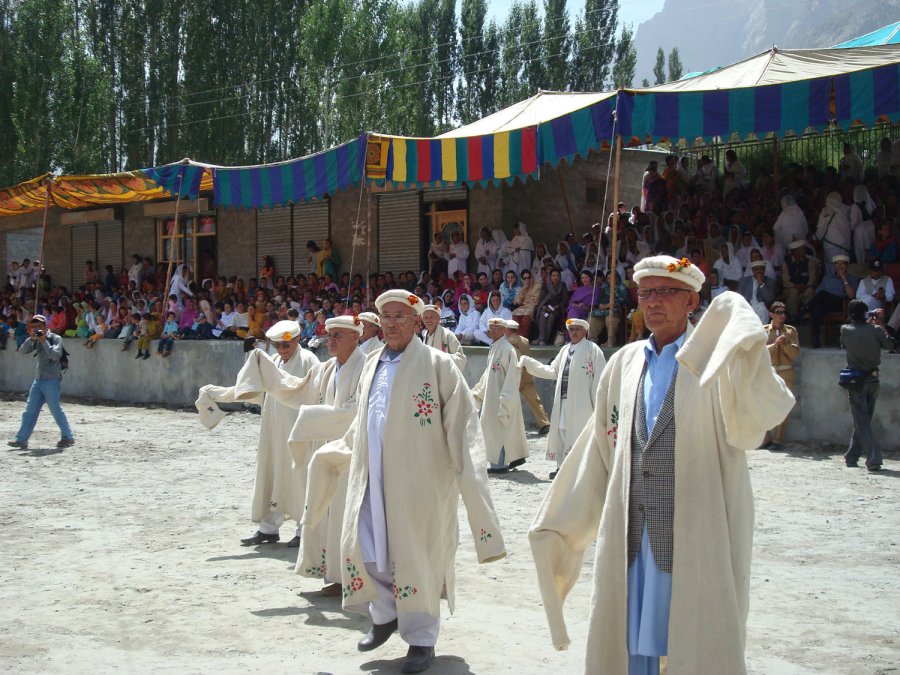 Gilgit Baltistan is increasing its tourism game to a further level by organizing a two-day festival. Gilgit Baltistan festival will feature games like polo, horse riding, water sports, jeep safaris, and even cultural mela’s in an open-air environment. Meant to attract hundreds of tourists before the snowy winter, GB government knows that festivals are an integral part of tourism promotion, and the surrounding areas of Deosai plains will best serve this purpose. 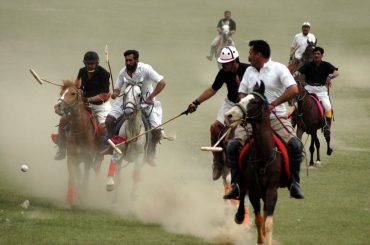 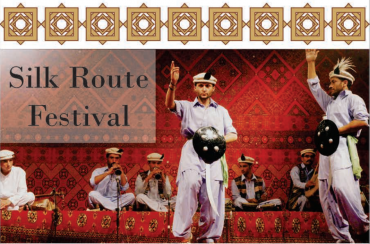 However, no matter how remarkable this festival may be, it should not be held during the time it has been planned. The reason is: ecosystem. 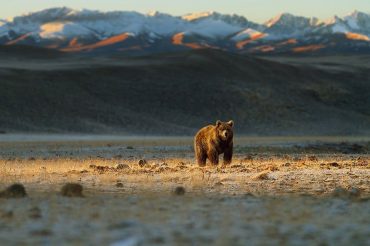 Environmentalists have voted against the Gilgit Baltistan festival no matter how much profit it may bring. The Deosai plains are home to endangered wildlife species, especially brown bears. The whole landscape and wildlife was declared a national park in 1993 specifically for the much needed protection of the endangered species that have a natural habitat there.

According to WWF Pakistan, since the plateau is in between Himalayan Range, Ladakh Range, and Zandkar Range, it possesses a very distinct flora and fauna, and this time of the year is very sensitive for the species. Snow leopard, Siberian ibex, golden and red fox, and grey wolf are some of the other species that roam the area, and any commotion in the environment due to the festival will surely bring harm to the species. It might even become dangerous for tourists as these species would get attracted to the mela’s and the festival activities. 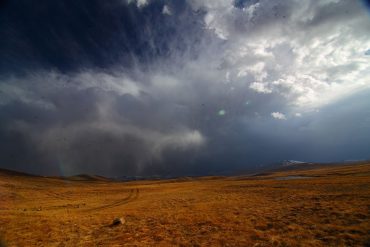 Environmentalists argue that the Gilgit Baltistan festival will harm natural environment by degrading it, apart from the pollution which is heavily being spread around by tourists. Composition changes, loss of vegetation, erosion, and soil compaction are a few of the losses that would occur to the plateaus. 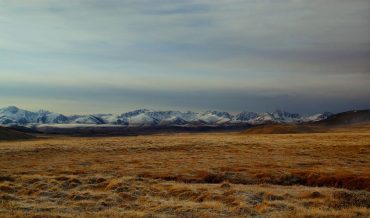 Although effort is being done to increase the population of brown bears and save them from extinction, the GB government must also provide support to such wildlife conservation authorities and agencies. Small isolated pockets of bears exist in the Deosai plains however; they need to be kept away from such festivals and commotion for a years in order to succeed with the conservation plans. Let us choose conservation over recreation!

#CokeStudio9 Opens With A Beautiful Tribute To Pakistani Shohada
The Original Version Of ‘Zaalima CocaCola Pila De’ Will Get Stuck In Your Head!
To Top