Brutality has no limits. It can happen in all forms and remain condemnable. When an incident of brutality occurs, it outright exposes our society’s level of tolerance. 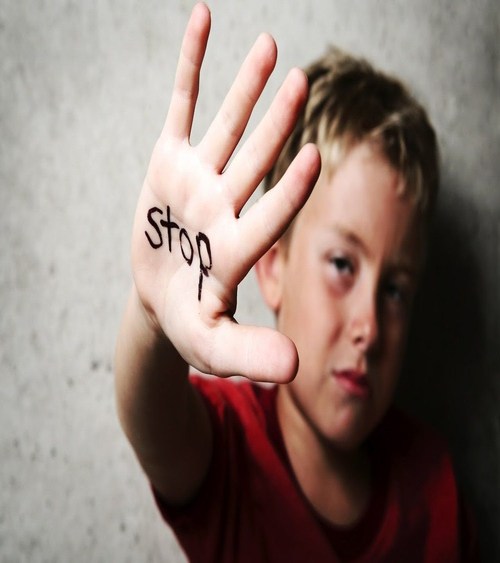 Today’s world has a very minute level of tolerance. Anything can trigger anyone and an outburst of a reaction can entail so much damage for another. Whether it be a matter of personal belongings, wealth or anything a person feels sensitive about, it casts a grim shadow of tolerance for it on the person’s part.

We have recurrent incidents where people have forgotten to act like humans. People barbarically incur violence, abuse and what not for matters that rather need not be addressed that seriously. Situations, where humanity is compromised, exposes the reality of our society.

It is dark and it is grim, it is by no means every justifiable that a person defies all levels of humanity for a personal agenda. We came across a news that tragically reflects how some people have easily let down humanity.

In Faisalabad, a boy was relentlessly killed after he bothered a pet dog in some way.

The incident is condemnable on all grounds. Come to think what the poor boy’s family must be going through. Here is a broad outlook on what exactly happened the other day in Faisalabad:

Aijaz was a 14-year-old unfortunate boy who tragically became the victim of utter barbarism human beings could invoke. He was taken to a hospital shortly after he was shot in the head but the wound proved fatal and he lost his life, as reported by the doctors.

The incident took place in Millat Town as reported by the local police. They say that some bedouin kids were begging on the roadside while a brawl broke down between them and the dog owner. The dog owner alleged that the bedouin boys were bothering his dog. In the thick of the moment, he shot Aijaz and it resulted in his death.

Aijaz was rushed to Allied Hospital but it was too late. It is reported that the accused party fled the scene and has not been found yet, although the police are in search for him.

Will the boy’s family be ever handed justice? The boy did bother the dog and it angered the owner; he was right to act but NEVER TO ACT IN THAT PARTICULAR, BARBARIC AND MERCILESS WAY. This incident is really a tear-jerker and there needs maximum awareness about it. There has to be some sort of action taken against such people who think they have every right to assert their barbarism in these situations.

This Salon Used Nutella And Condensed Milk To Dye Hair And The Result Was Amazing!
These 227 Students Have Written An Open Letter To The Chief Justice Which All Of Us Need To Read!
To Top