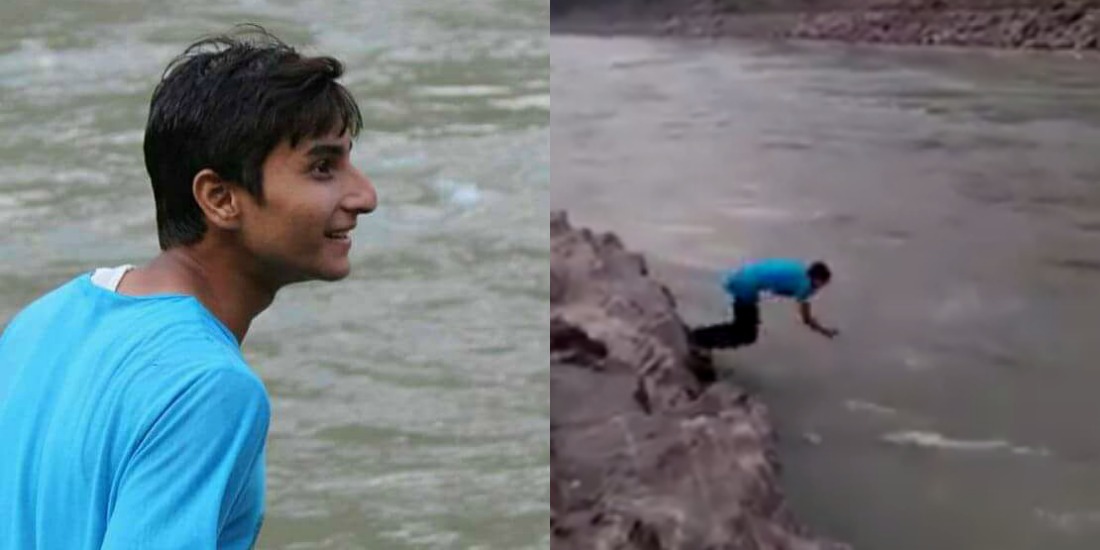 Friendship, a relation that is thought of as the sweetest bond between people which is often given priority over blood relations as well. They say family is inherited, but friends are hand-picked.

An extremely tragic incident took place in Kohala, near Abbottabad. A young boy named Ali did the unthinkable and tragically lost his life. As seen in the video that went viral, Ali stood on a rock next to the River Jehlum, minutes away from death, as his friends became his worst enemies. 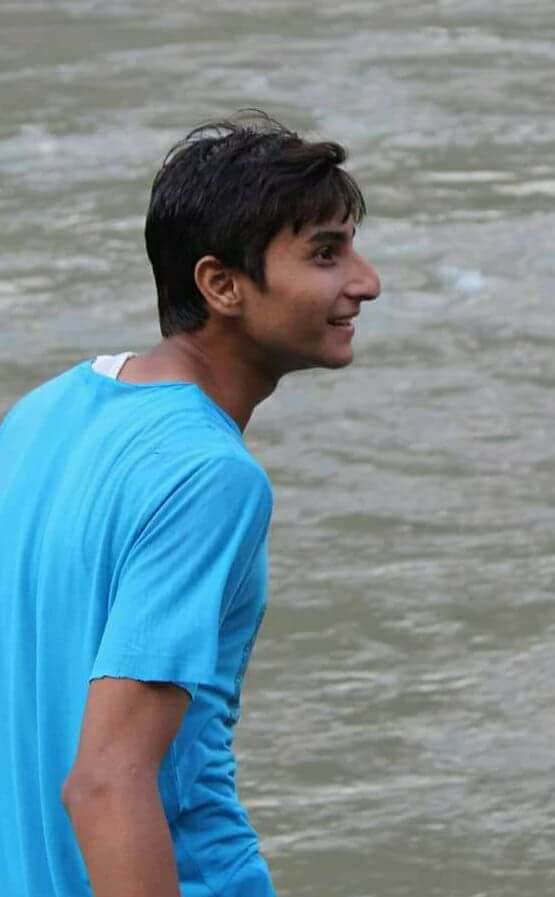 In the video, Ali can be seen arguing with his friend who films him standing on the edge of the river. Ali can be heard saying, “main nahi jaana” which means I’m not going. However, Ali’s friend forces him to do the dare as his cell phone is kept with the other friend, which was on the line.

Ali had bet his friends that he would swim across the river to the other side. Soon after, Ali jumps into the rushing velocity of the waves of River Jehlum and even though he seems like a good swimmer, the current is too much for the young boy to handle.

His friend kept filming him, but with a guilty conscience, he started to realize that something had gone horribly wrong. In the background, you can hear people screaming for help, as Ali breathed his final. Nobody was able to save him because a river is meant to be stayed away from, not jumped in.

Ali was a part of the group of 6 friends who had traveled from Gujrat, Punjab, to Abbottabad for their vacations. 19-year-old Ali was encouraged and forced by his friends to jump in the river and claim Rs 15,000 as the winning prize if he successfully crossed the river. 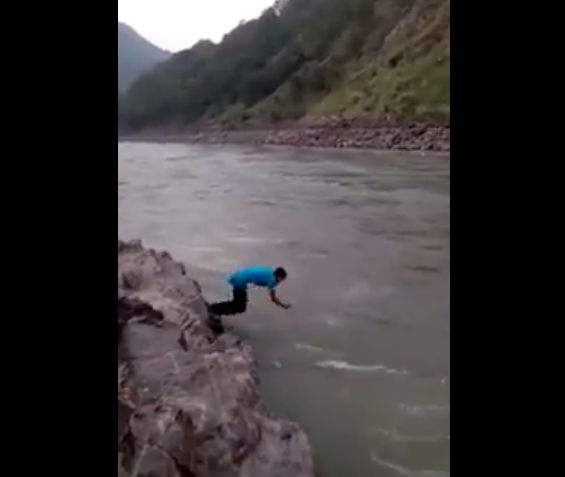 The video is being shared by everyone as a warning to others. Nobody in their right senses would bet on something like this and real friends would never encourage one of them to even attempt something so stupid.

Ali’s death is a tragic incident, one that cannot be condemned enough. Police have taken his friends into custody and video footage is serving as proof that he was encouraged into jumping in the river. If this is the sort of friends people have today, who needs enemies?