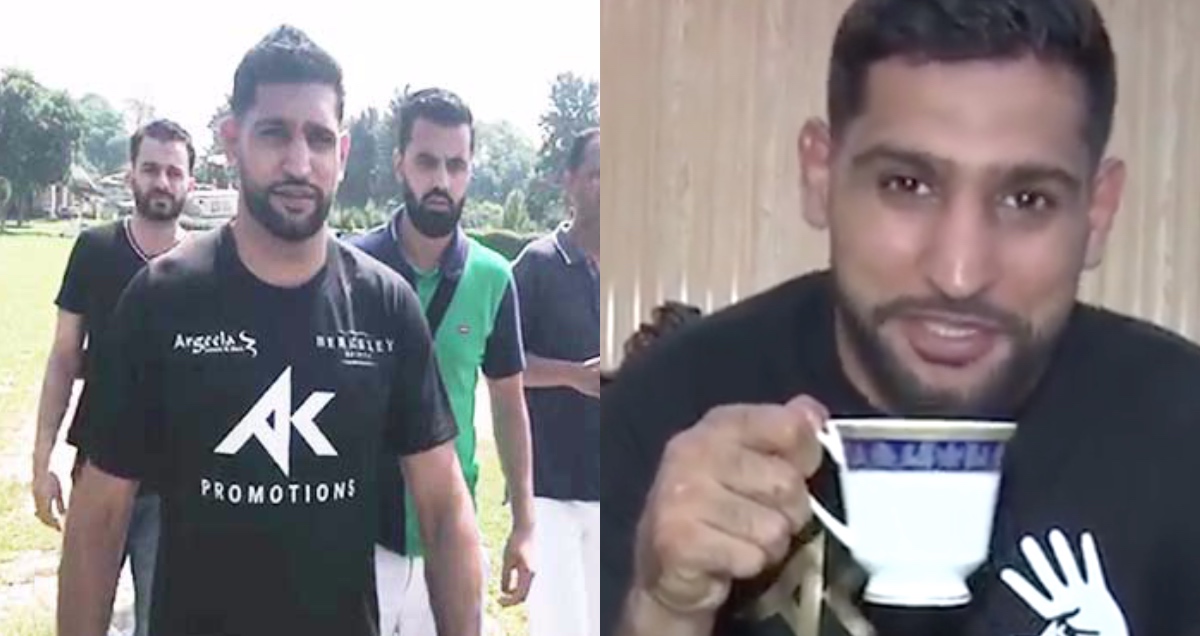 Pakistani British boxer Amir Khan on Tuesday visited the Line of Control (LoC). The boxer mainly visited to meet the families who were affected by India’s ceasefire violations. Besides, amir expressed solidarity with the people in occupied Kashmir.

Amir Khan had announced his Line of Control (LoC) visit on Saturday and expressed his gratitude to the Director-General of Inter-Services Public Relations, Major General, Asif Ghafoor for arranging his visit. 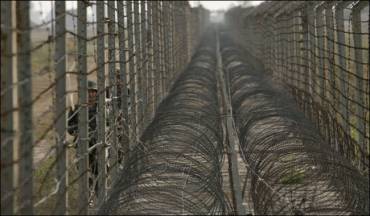 In a Tweet, Amir said, “I’m visiting Pakistan, Line of Control( LOC), to make my voice heard, bring greater awareness to the terrible situation in Kashmir and call for peace @UN charter Thank you @officialdgispr for the opportunity.”

While speaking to media on this occasion, Amir said the motive of his visit was to promote peace and to bring attentiveness to the predicament of the Kashmiris surrounded in the occupied valley since August 5, when India abrogated the Jammu and Kashmir’s special status and halted all communication system.

In pakistan to show support to the Kashmiri people on the pakistan side. Let’s all pray and show our support. (Mind my Urdu I’m still learning it) pic.twitter.com/gbSTcenaZF

He told journalists that he met up with the families affected by the gratuitous firing of Indian troops along the Line of Control (LoC). The boxer, Amir Khan also vowed to assist the sufferers via the Amir Khan Foundation.

Amir said, “My heart beats with the people of [occupied] Kashmir who are living under siege. I condemn India’s actions [in occupied Kashmir]. People are being killed and tortured there.”. Amir Khan urged the international community for help in ending the ongoing human rights abuses of Indian forces in occupied Kashmir.

“I will continue to be the voice of Kashmiris against the brutalities of Indian [occupation]. I will tell people back in Britain about the situation here,” Khan added. 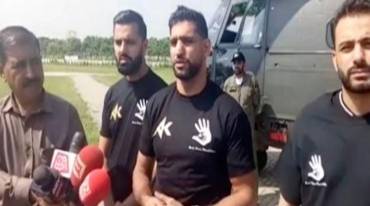 “People are being tortured and children are being killed; I was watching all of this on my television in Britain, but I could not stay silent,” Amir said.

Amir Khan further said that Azad Kashmir was at peace and denizens in Azad Kashmir were free to move anywhere they wanted “Whereas, in occupied Kashmir, people are living in fear and under siege,” he said.

Besides, Amir Khan urged celebrities across the globe to raise their voice to support Kashmiris.

Yesterday was a good trip promoting Peace and Awareness Thanks to official_dgispr for arranging my trip to the LoC #akfoundation #peace #humanity #kashmir @ LOC Chakothi https://t.co/xB5Mqn9kJ5

The most significant part of his visit to Azad Kashmir was drinking of tea. While Having his tea in Line of Control (LoC) Amir said, “fantastic tea, Kashmiri tea.”

If you remember when Pakistan caught Indian pilot Abhinandan he also said while having tea in detention of Pakistan Army “the tea is fantastic”.

The visit of Amir khan at this juncture is of pivotal importance. The world knows the boxer and definitely his visit would help to highlight the Kasmir issue around the globe.

A Young Student From KPK, Asif, Committed Suicide After Scoring Poorly In ETEA Test And It’s Tragic!
A Female Student Of BZU Was Caught Trying To Make Her Boyfriend Enter The Hostel Wearing A Burqa!
To Top