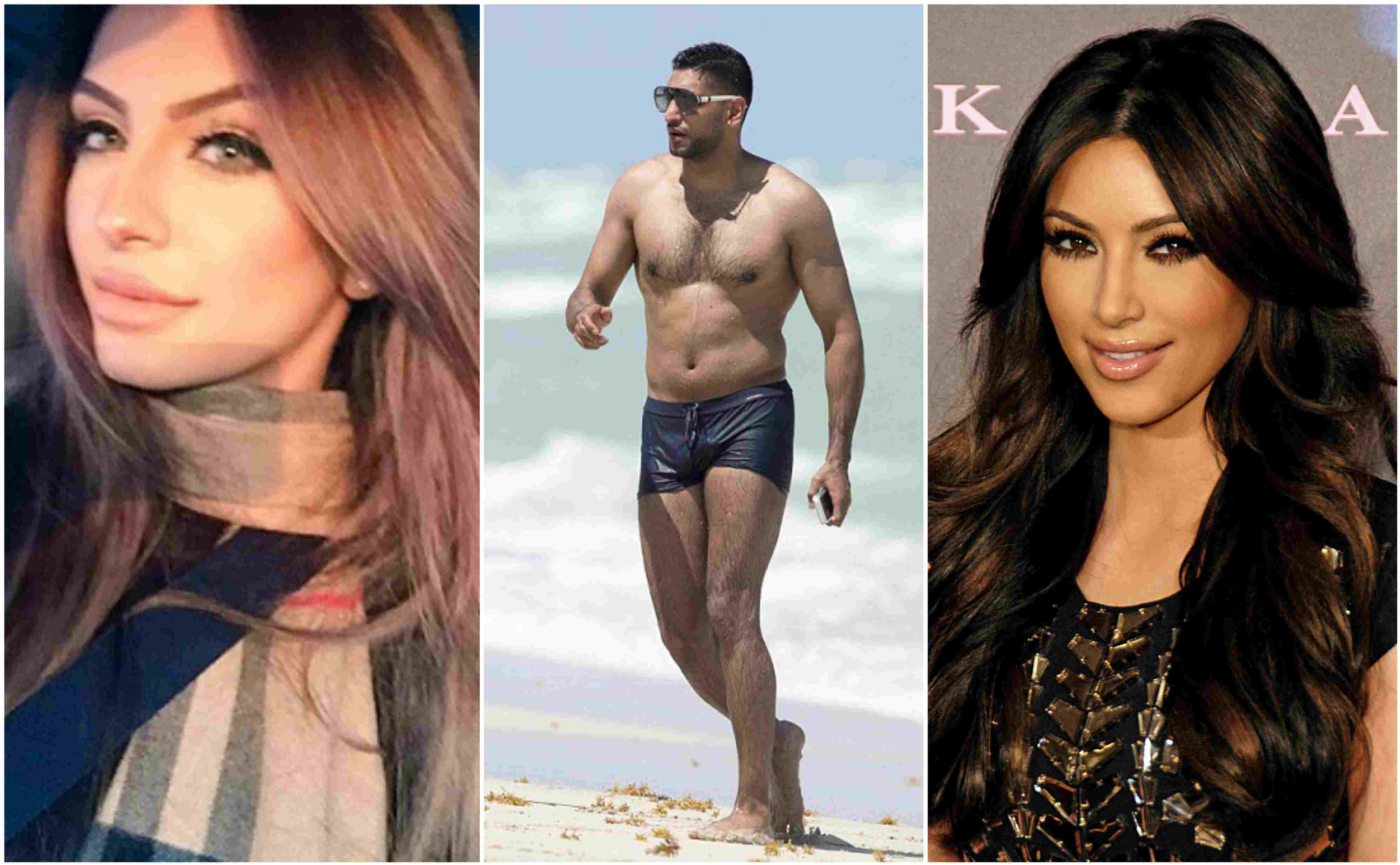 Boxer Amir Khan has been a media sensation for being a prolific athlete in the past. We all seem to chant his name in support and pride as emerges victorious in most of his fights.

However, this time around, all our attention has focused on some other issue emerged in the past few days.

Khan’s wife Faryal Makhdoom possess a strong figure in the media as the wife of a world-class athlete as well as a credible beautician and model who has showcased her abilities many times on ramp walks. Faryal Makhdoom remains a popular sensation among Amir Khan’s fans, who never seem to get enough of the couple.

Amir Khan’s wife has been a notable figure on social media as well. Millions of people follow on various social media platforms, one such of those platforms is Snapchat where she is seen much active and connected to her followers.

In the past days, we came across to controversial and scandalous updates by Faryal Makhdoom. She took on Snapchat and posted photos that hinted Amir Khan’s family including mother and sister. She indirectly hinted on their treatment towards her as Amir Khan’s wife.

The photos caused a mighty upheaval among her followers and the entertainment world. Many of her followers seemed to support her regarding her indirect claims.

However, what really sparked the issue and shockingly beats it to every bit is the following:

Like the Kardashians, Boxer Amir Khan is also thinking about documenting his everyday life purposely as revenge against his wife. An entire show dedicated as his wrath on his wife is truly shocking.

Should the report be true, it would come across as the most major shock after what Faryal Makhdoom revealed in the past few days. Not only it fires all shots but will call further reaction from the fans and followers of individuals.

Will Boxer Amir Khan be looked down by his fans for opting to such a measure if he really does it? Or will Faryal Makhdoom receive the resentment for leaking the private matters of their home?

Their fans seem to take sides in this regard and have been unsettled by Amir Khan’s silence over the growing issue. With Amir Khan reportedly doing a TV show, the fans have their answer and everything is come down to what will happen next and how far this issue between the couple develops.

Not to forget, the complications abruptly popped in the lives of both and the reaction towards it has really frustrated them.