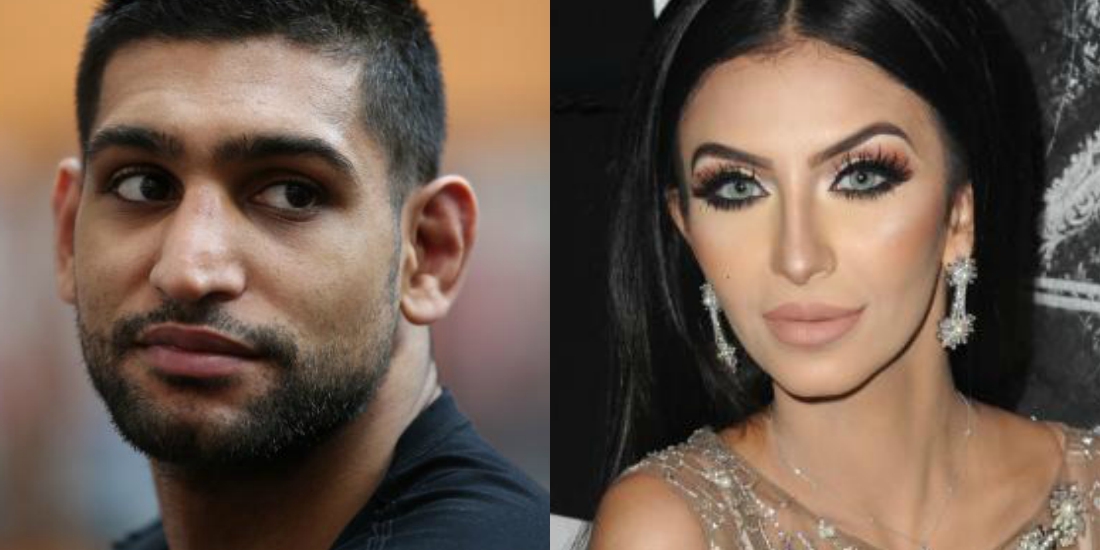 Amir Khan and Faryal Makhdoom, since the start of their marriage, have been the epitome of fights. And, the whole world knows about it. The paparazzi seem to have hidden cameras in their house which is constantly waiting for them to say a word so that the world loses their mind.

Besides that, we might have other important stuff. But who cares when the best TRP drama has hit our TV screen with yet another season of fights, blames, ridiculous statements? The couple has had numerous fights each with a new spice be it Alyzeh Gabol, Tweets, Snapchat stories, Instagram pictures etc. This time, the new season of the fight is R-rated. As the boxing champion, Amir Khan has sent sleazy texts to a single mom whose name is Sophia.

He met Sophia at a hotel car parking where she handed him her number. After which, he started sending her seedy messages. Amir being an exemplary desi husband who doesn’t hesitate in appreciating his wife but loves other men’s wives, called Faryal a ‘Kylie Jenner plastic surgery obsessive’ and added that Faryal’s obsession with plastic surgeries turned him off. HE IS A LADIES MAN 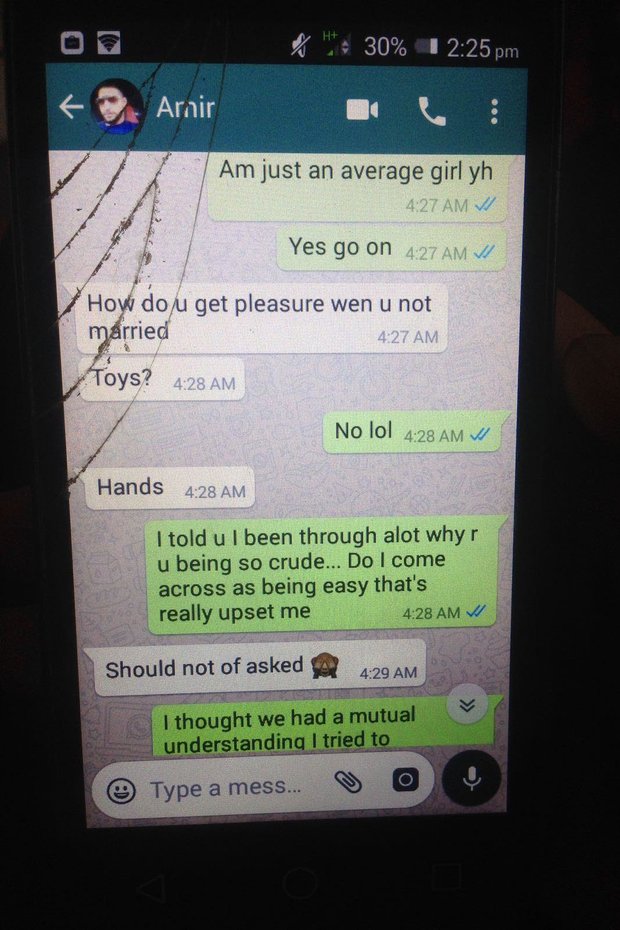 Sophia told The Star, “He said she was good-looking until she started following Kylie Jenner and changing her looks. He said she had no need for the work, then added ‘nobody would have her for a one-night stand now’, which was a rude thing to say”.

The Boxing star even asked the single mom to send her sexual videos to him. But then, he said that his friend did it as a joke. This couple has gotten divorced earlier this year when Amir accused Anthony Joshua of having an affair with his wife. But all these stories regarding Amir’s love life proves that he should probably look at himself first before blaming Faryal.

In their four-year marriage, Faryal accused Amir of being adulterous multiple times. She said, “After all these years. I’ve always defended a cheat, always stuck around for him, always had his back.”

Finally! Zaid Ali T Announces the Winner of the Most Anticipated Election These Days
This Cafe in Lahore Gives Discount to People on their Physical Attributes and it Doesn’t Seem Okay
To Top