Boxer Amir Khan has just been encountered by another snick in a warren of controversies surrounding him lately. This time, it is not equally shocking, but it is just what we wish we did not have to come across.

The R-rated video features Amir in only a T-shirt and shorts while he’s pleasuring himself and indulged in a conversation with a female model on Skype. 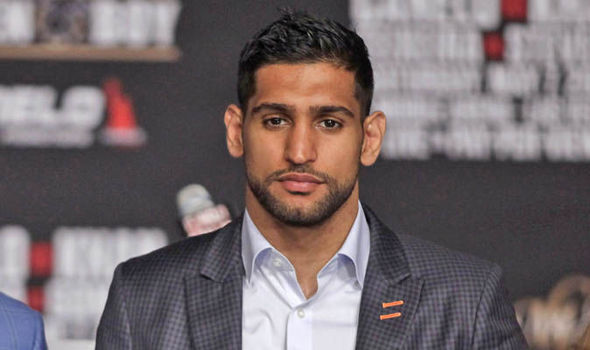 It is reported that the video is from 2013 when he married Faryal Makhdoom.

Recent turn up of events has revealed the feud between Faryal and her husband’s family which she chose to made public after taking on social media. According to the Sun, Faryal seems to be absolutely disgusted by the leaked video.

The model in the video seems to belong to Arizona, United States and reportedly had a spree with Amir Khan in 2010.

The Sun reports, “This is a mortifying moment for Amir.

“He’s a Muslim boxer and his personal life is under the microscope right now, so the timing couldn’t be worse.

“There had been rumors about these videos for years but now anyone who wants to view them on the internet for free can do so.”

Amir Khan has had a career replete of success. His surreal rise came when he was only 17 years old when he won a silver medal in Athens Olympics 2004. 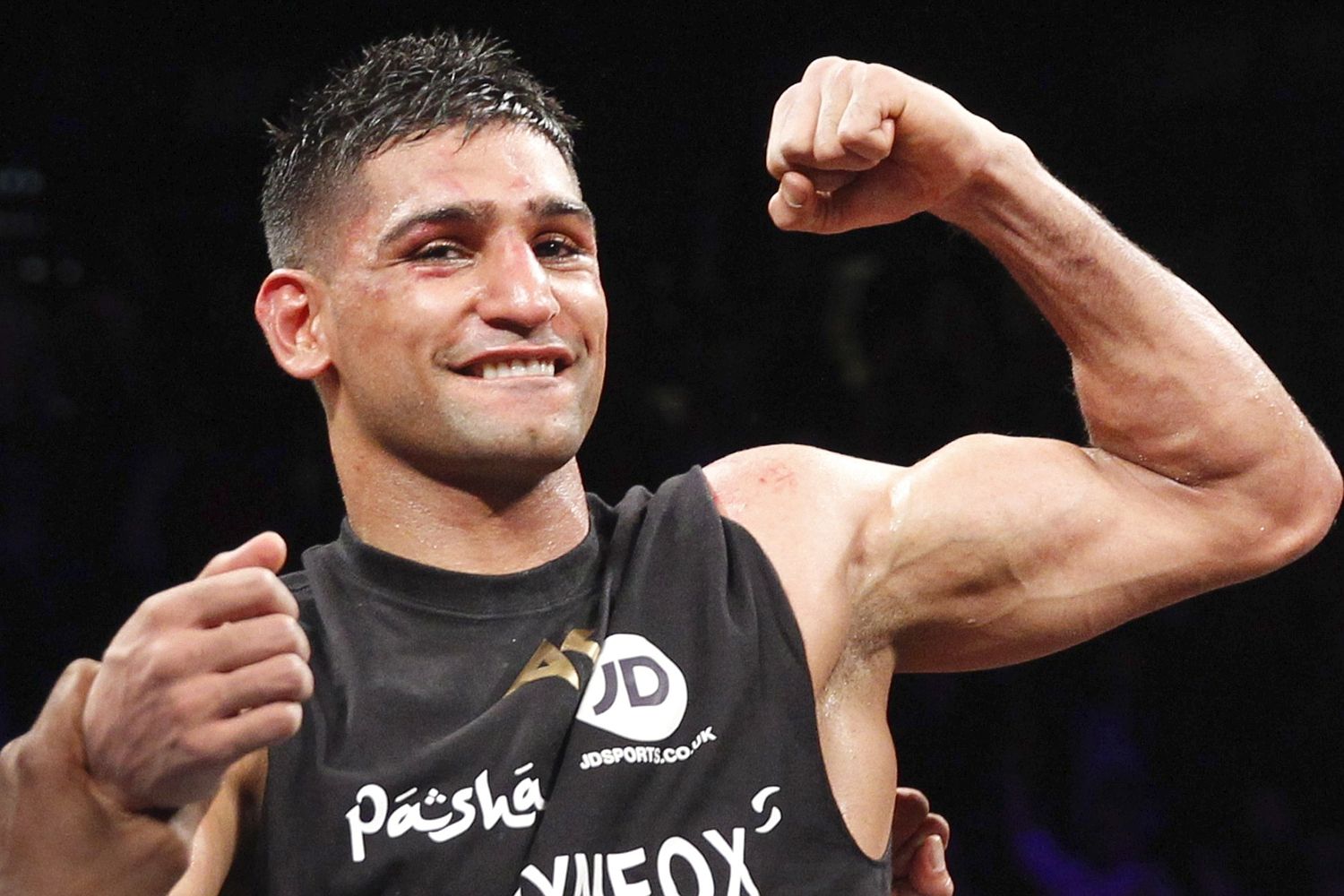 These accusations are yet to be attended by his representatives. We do not state anything clear yet because it can also be a widespread hoax. The margin of truth does not stand anywhere as there is a chance it could be false. 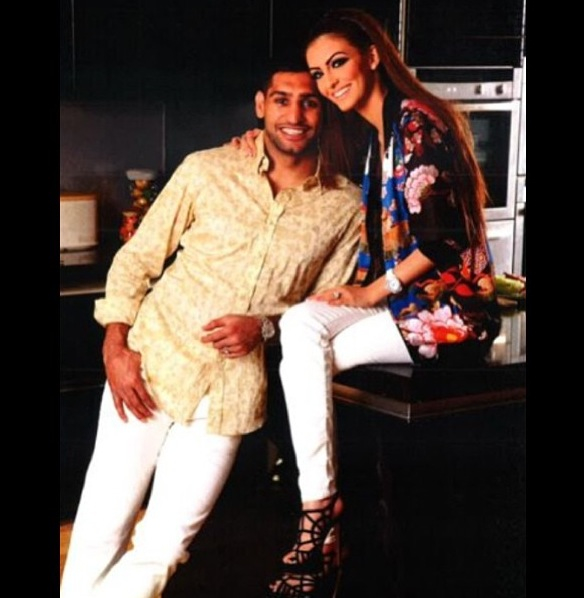 It all came down last month. Reports suggest that Amir Khan’s family are not happy with his wife the way she chooses to live her life. It is also reported that they do not like her antics on social media where she posts selfies.

Sajjad Khan, Amir’s father reported, “She is pushing Amir to the limit with her accusations and I feel very sorry for my son. 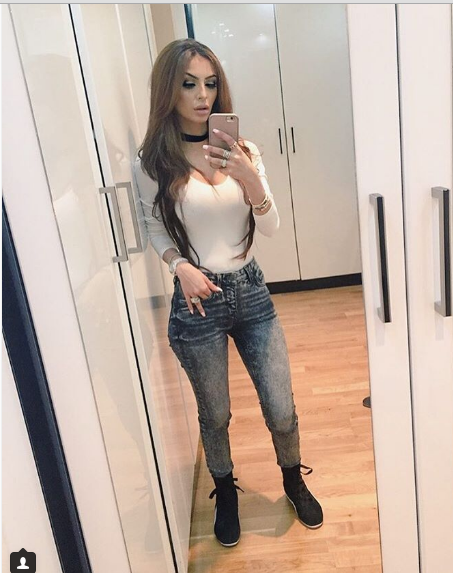 “It’s not fair. While he is out working so hard with his foundation, helping people he doesn’t even know but who are so deprived and he just wants to make them happy, look what his wife’s doing?

“She’s not picking up the phone calling us to try and make amends. No, with her big ego she’s gone on national TV and stuttering through the interview. It’s crazy.”