Recently the expose marathon took over Pakistan that targeted some famous personalities belonging to different professions; from Pakistan’s entertainment industry, Youtubers to cricketers even. Previously, Imam Ul Haq, the batsman of Pakistan’s cricket team was accused of sexual harassment by a girl that released screenshots of her conversation with him that seems like a private consensual conversation. The contents seemed intimate and that of an established relationship.

However, the woman labeled this conversation as “harassment” using the hashtag #metoo. The only thing Imam Ul Haq seems guilty of is being a player and a womanizer, cheating them all posing as a single man, according to the sources. The leaked conversations with multiple women seem consensual and not forced. 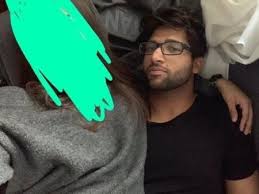 Apparently, the much serious and needed movement has been used for personal vendettas and revenge. What’s more disappointing is that these are women who are spoiling #metoo and taking away the authenticity of it all making it harder for the real victims to come forth.

According to the sources, the same woman that allegedly exposed Imam threatened to expose another young cricketer, Shaheen Afridi. Soon, #ShaheenAfridi started trending on Twitter with his leaked screenshot of blowing a kiss during a video call session started going viral. Imam hasn’t responded to the controversy against him, but Afridi did, saying that he wasn’t guilty at all as he didn’t commit any wrong against any woman. 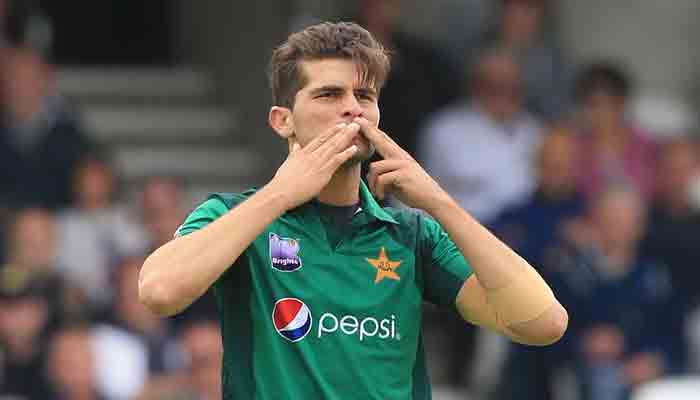 The screenshot that is being used against Shaheen Afridi! 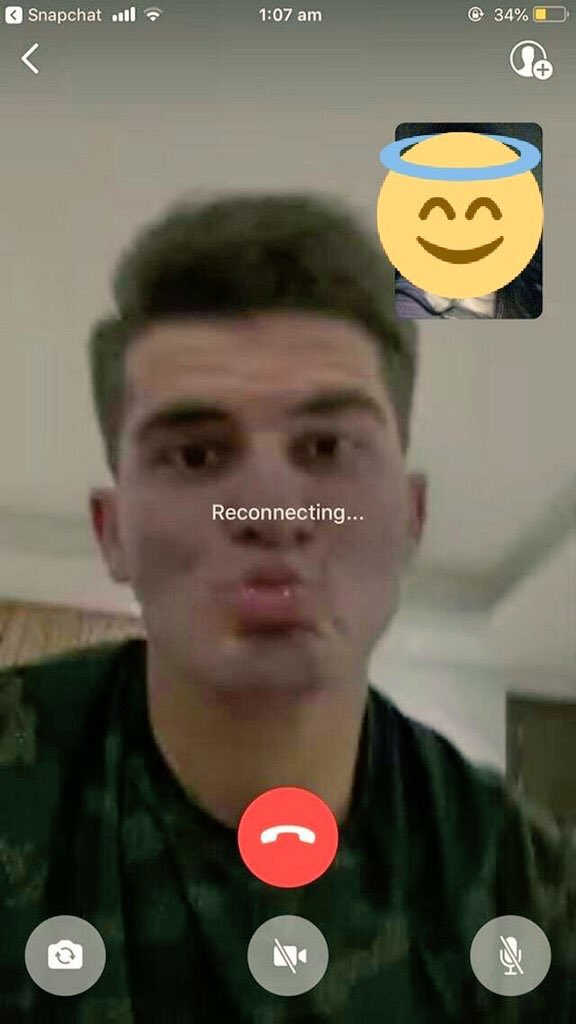 This drama quickly backfired on the woman who supposedly exposed him, as the majority came to the young fast bowler’s defense accusing the woman to be an attention seeker who has created a ruckus attacking someone’s character and career for mere followers.

A step-by-step guide to quick fame? Here’s how you can achieve it:

So, this wannabe influencer Feriha turned out to be a hoe. Its all about followers and not harassment.
So here is the logic;
– DM celebs
– Get cheesy
– Exchange Nudes
– Take screenshots
– Make them Viral
– Increase followers & receive public sympathy#ShaheenAfridi #Imamulhaq pic.twitter.com/snfBzwMGuO

Point well-made. There’s a dire need of proper education on what exactly is harassment. For one, it doesn’t involve consent, as it shows in the screenshots.

Waqar Zaka after Shaheen Afridi’s controversy released a video suggesting a #MardMarch. Here’s what he has to say:

Enough of playing with career, #MardMarch is the only solution. @TheRealPCB you need to take a stand , how many females will join #MardMarch as guys did in case of Aurat? #shaheenafridi #Imamulhaq pic.twitter.com/mQtYpMx0TR

Everything seems to be very confusing at this point as to who really is behind the account of this woman that goes by the name Feriha. Someone suggests it is a Pakistani man, while some claim the person behind to be an Indian who is tarnishing the image of Pakistani cricketers.

Whatever the truth is and whoever is right, we hope that justice is served. One thing’s for sure, people who are taking advantage of the MeToo movement should be punished by Pakistani law. Not only does it harm significantly to the wrongly accused, ruining their lives, it also hurts the great movement and the real victims.

Pakistani And Saudi Government Are Going To Provide Zamzam Water To Hajj Pilgrims On Pakistani Airports
This Aunt & Niece Were Posing As A ‘Lesbian Couple’ But Got Arrested At Islamabad Airport!
To Top