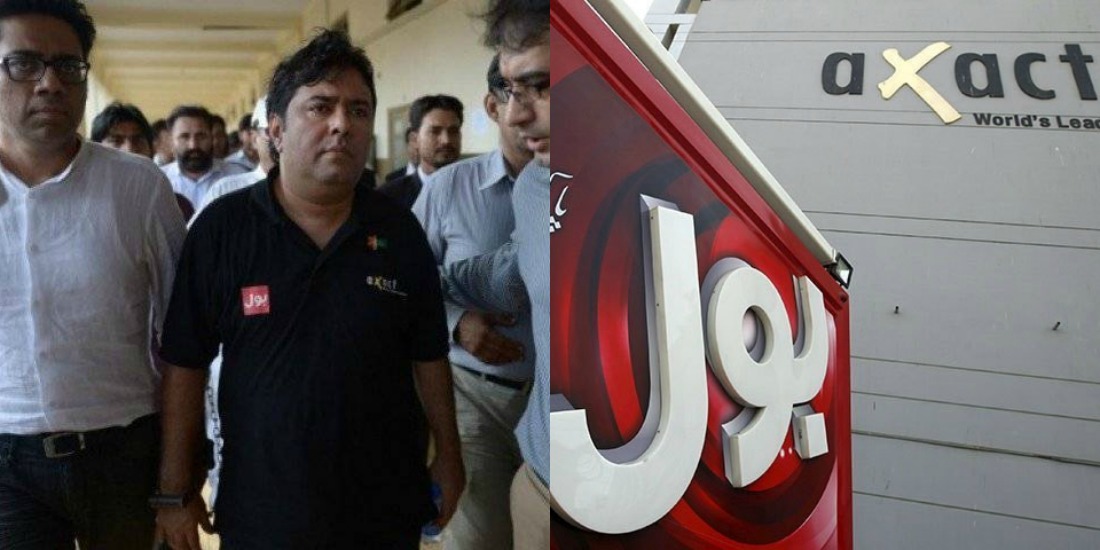 One of the most scandalous cases in Pakistan’s recent history, the episodes of a corporate war between supposedly the largest (still to come) media house, BOL, and its enigmatic rivals, still afresh in the memory of the common man. 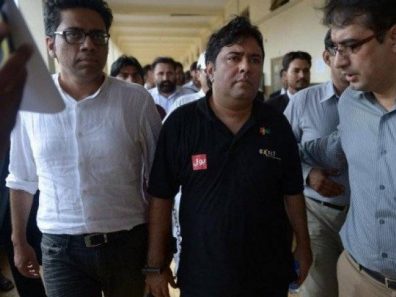 Shoaib Sheikh, the CEO of BOL and Axact, who was arrested along with 6 board of directors of his company on different and serious charges including forgery, extension and money laundering almost over a year ago, is finally out on bail. 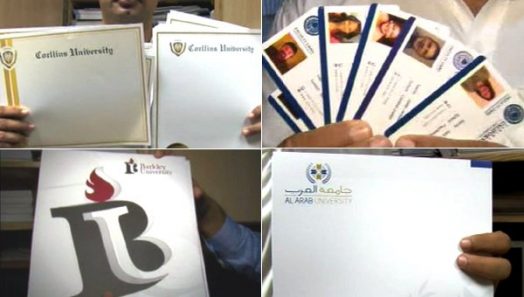 The CEO and his team were taken in by the Federal Investigation Agency on charges of producing fake degrees and student cards, for people from all over the world. Such was the depth of the fraud, that students would call in to select the university of their choice and get a printed degree. Others, would call in to different universities they found on the internet, of which, a host was being run by Axact.

Axact representatives would act as faculty of the university’s admission, which DID NOT exist in reality, and provide a first-class-first degree in return of money paid to the Axact agency. Axact had also hired a local printing press associate to print and publish the fake degrees that were forged and made at the office.

BOL or not to BOL? That is the question

After spending over a year with the federal agency, the perplexity would be obvious in terms of Shakespeare’s famous quote: “To say, or not to say..”. What mainly looks like a not to say, might just let BOL get back in the game. Shoaib and his 6 accomplices have been granted bail on Rs. 500,000 cash per person.

It seems as if staying silent is the best way for Shoaib and Co. to find a way out of the mayhem that has come with the scandal. It would be pertinent to add here that it wasn’t BOL that was part of any fraud, but, it was Axact the mother company. Shoaib and Co. had previously protested a lot on why BOL was being shut, to which, no heed was paid.

What do you think? Should Axact CEO Shoaib Ahmed Sheikh be given another chance? Statistically, his companies do bring a little oomph to the belittling economy.