According To Research, You Can Lose Weight By Combing Your Body And This Is Absolutely Fascinating!

Every once in a while a new weight-loss regime is introduced that is sold as the next promising way to lose a few pounds. It involves either a rigorous exercise or an extreme diet plan. However, something out-of-the-box or unorthodox has come to the knowledge and it is by far the easiest and soothing way to lose weight.

An Ancient Weight-Lost Chinese Technique Involves A Comb Made Out Of A Mineral Called ‘Jade’ Has Been Revived. 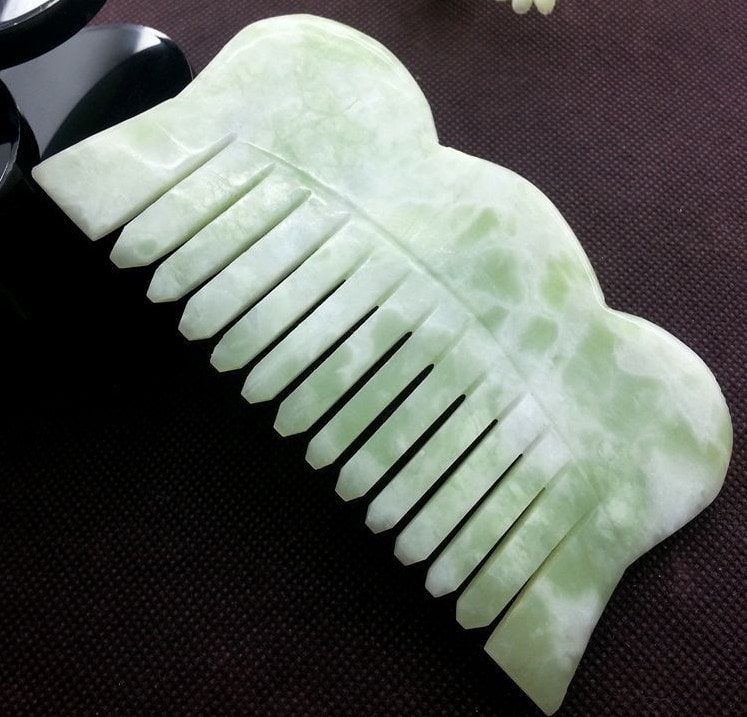 It’s simple, you use this comb to brush your body. It “promotes lymphatic drainage, sweeping toxins out of the body” and gives a good scratch relieving stress. It can also be used on the head reducing headaches and improving hair growth. In ancient China, people use to comb their bodies and keep themselves fit and healthy. The trend along with the technique died out with time but has picked up rather fastly again in the west after witnessing visible results.

According to the sources, the body combing routine hardly takes five minutes and is suggested to be used on unbroken bare skin provided some body oil is applied before.

Katie, who is 47, teaches Chinese well-being techniques and is the claimed she lost an entire inch of fat and cellulite from both her thighs after regularly combing them with jade comb day and night. She also added that ‘It draws blood up to the surface of the skin.’

She continued, “You free up the movement of the circulation for toxins to be eliminated as heat, using the normal excretory function of the skin. The results are smooth, svelte-looking limbs.”

So not only this ancient technique helps reduce fat, the combing actually gives a smoother brighter skin as it removes cellulite and chicken-skin bumps that are usually on the upper arms. 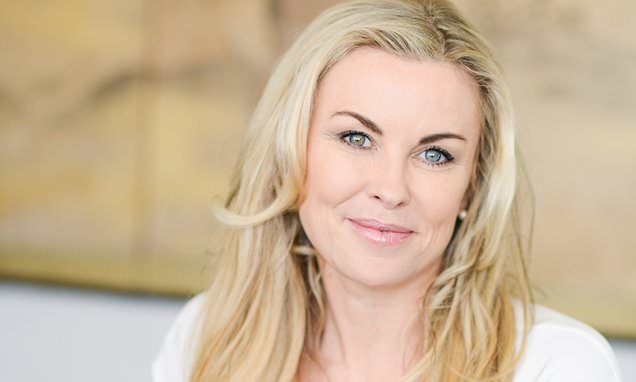 Katie after learning about this technique on her visit to Shanghai started researching about this and found out more. She explained, “In Chinese medicine, the channels in which energy, or qi, flows are called meridians. They travel up the front of the body and down the back.”

She continues saying, “The comb works to unblock energy channels and release stagnation of qi. When you stimulate your blood flow or move your lymphatic fluid, your qi is also stimulated.”

Sounds wonderful and relaxing but can body combing achieve dramatic results? That hasn’t been answered but this technique is a great method to soothe out problematic skin and increase blood flow that will not only makes the skin healthier but will definitely improve health overall.

What do you think? Would you try it out? Let us know in the comment section below!

These ‘Leaked Clips’ From Asif Zardari’s Interview To Hamid Mir Suggest Why The Interview Was Stopped!
An 11-Year-Old Blind Girl, Sonia Was Raped By Her Relative In Sindh And This World Is Becoming Vicious!
To Top