Three Mysterious Bodies Were Found At Beach View Park Karachi And Ya Allah, This Is Absolutely Horrifying!

Globally known as the financial hub of Pakistan and the second biggest city in South Asia, Karachi has always been an easy target for the political hemisphere. The intensity of neglection which the metropolis faces has turned down the protection measures for its civilians. With each passing day, the crime rate is catching pace in the city and the law enforcers seem to fail in stabilizing the worsening conditions.

Earlier this week, another horrific incident took place in the metropolis and the citizens are in deep shock. On Thursday, the local police found three tormented dead bodies of unidentified persons from a park in Karachi’s Clifton area. A case has been filed in the Boat Basin regarding the incident Police Station and the dead bodies were then sent to Jinnah Post Graduate Medical Centre (JPMC) for autopsy.

Also read: This Man Was Allegedly Killed By His Girlfriend In Karachi After He Refused To Marry Her And Tauba Hai!

Investigation officer Tariq Dharejo revealing the details of the incident!

ALERT: Three dead bodies with smashed heads found in Beach View park, Clifton area Karachi – Victims were likely to be murdered with hammering their heads with a stone or a blunt iron object while they were sleeping in the park, police said – Triple-murder incident in a park has created fear and harassment in the area. Stay alert everyone. #Karachi #TimesOfKarachi

Gepostet von The Times of Karachi am Donnerstag, 29. August 2019

According to the police, Senior Superintendent of Police (SSP) Tariq Dharejo, the police received information of a dead body present in Clifton’s  Beach View Park. Upon reaching the crime scene and searching further, the investigation team found two more dead bodies totaling to three. All three bodies had smashed head probably done with a big stone or some heavy iron element.

Two of the dead persons were identified while the third is still unknown!

Further, the police found Computerised National Identity Cards (CNIC) from two of the deceased pockets which revealed their identity and where they belong. As told by SSP Tariq Dharejo, Amsher Afzal of Mardan and Ali Hassan of Faisalabad are the names of the two dead as seen on their CNIC’s while there was nothing found to identify the third dead body. 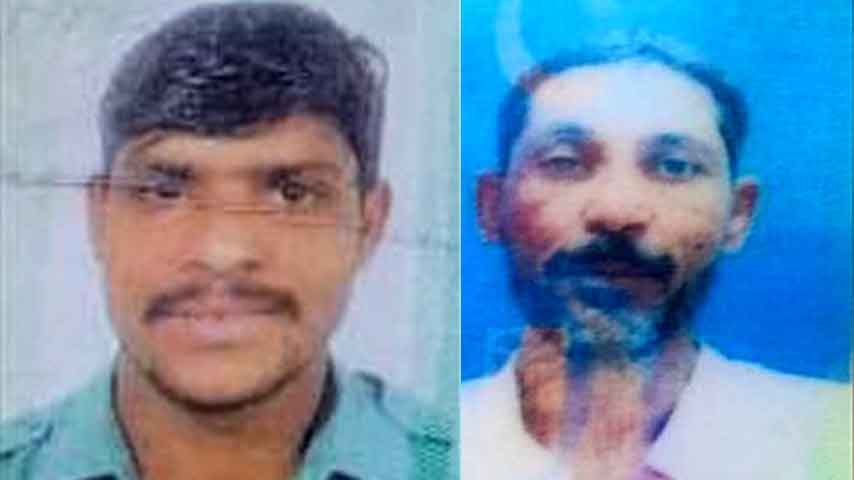 All three dead were daily wagers and were killed in their sleep. The police have launched an investigation to find the identity of the third person and to find the purpose behind the brutal killings.

Check out: Fire Breaks Out IN ARY News Office, Karachi And The Channel Went OFF AIR!

After the news broke out, it has created a dreading atmosphere in the area and people have started raising questions about the failure of law enforcing agencies in providing security to the citizens. The increase in such cases is extremely alarming as Karachites don’t find themselves safe anymore and are demanding to keep a strict check on suspicious incidents.

You Can Now Book A Careem Ride Through WhatsApp And Life’s Become Even More Convenient!
Lahore’s DHA Cinema Caught Couples In ‘Indecent Act’ Through Night Vision Cameras And Astagfirullah!
To Top