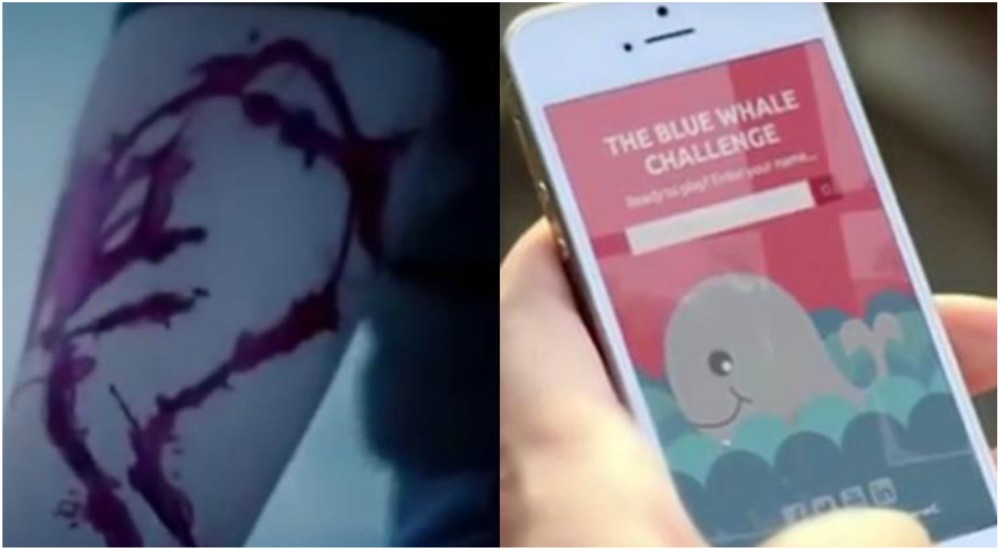 With the invention of the internet, the world has also transformed into a global village providing us with numerous benefits, access to new information, connecting us with places we could only imagine traveling to, and exposing us to latest news around the globe. At the same time, it brings certain cons as well.

Now, nearly everyone has access to smart phones and anyone can access anything anytime. Today, despite numerous safety measures, child lock apps are still hard for parents to understand and what application to use for the safety of their kids.

“Blue whale challenge” surfaced in 2013 and it has killed more than 130 teenagers around the globe, so far. Its first case has been reported in 2015 in Russia and now, our neighbor country India has recently reported a death and one attempt to suicide to complete the challenge.

What exactly is the Blue Whale Challenge? 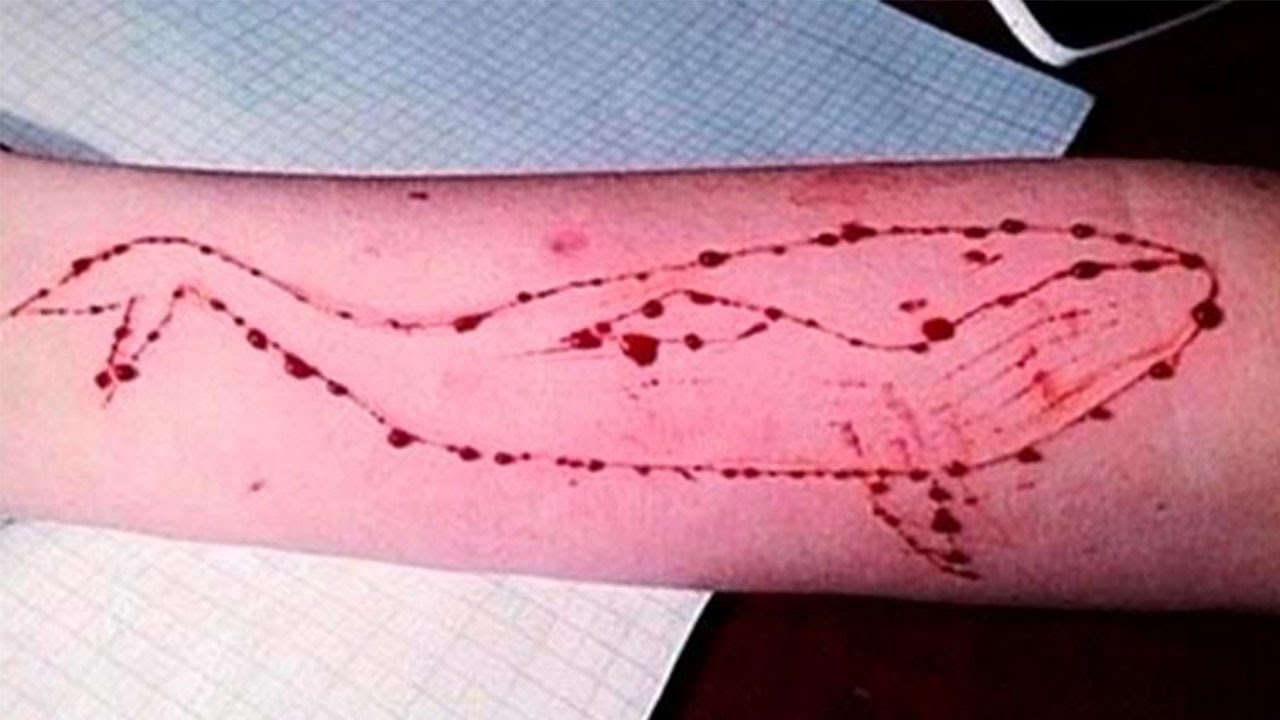 It is believed to be a social media group that encourages kids to take different challenges over a period of 50 days and each challenge is to be recorded and posted on different social media platforms. It is said that last challenge is to kill them. The dreadful tasks include self-harming, waking up at unusual hours, watching horror movies. However, with every completion of a challenge; next becomes even more deadly.

The last challenge, the controllers behind the game ask the winners to commit suicide as completion of the game. It’s still not clear how children get to associate with the gamers. It is said to be that one can reach to teenagers via social media sites by certain hashtags or some targeted groups.

Since the incidents are reported in different countries, the police are now urging parents and teachers to not only have a check on their kid’s activities but also talk to them. So far, no case has been reported in Pakistan, but it’s high time that Pakistani parents should know about this deadly game and talk to their kids  before anything bad happens.

Pakistanis Are Getting an iPhone 8 & Samsung Galaxy S8 for Just Re. 1 and We Are Like HOW???
Legendary Retiring Climber From Spain Dubs Pakistan’s K2 As His Most Difficult Challenge
To Top