Humans are indeed a magical creature of God, achieving unbelievable accomplishments and stunning the world from time to time. Following a similar stance, recently, a young blind Saudi boy’s love for Islam made his parents extremely proud. As per the details, 5-years-old Hussein Mohammed Tahir who was born blind has memorized the whole Quran with the help of local radio.

A 5-years-old visually impaired boy memorizes the whole Quran through the radio!

It is indeed a miracle to see a visually impaired young child becoming a Hafiz and taking everyone by surprise. Previously, a Muslim artist from Azerbaijan spent three years painting the Holy Quran on silk pages and it was beautiful. However, 5-year-old Hussein Mohammed Tahir within a span of three years memorized the whole Quran through radio without his parents knowing. 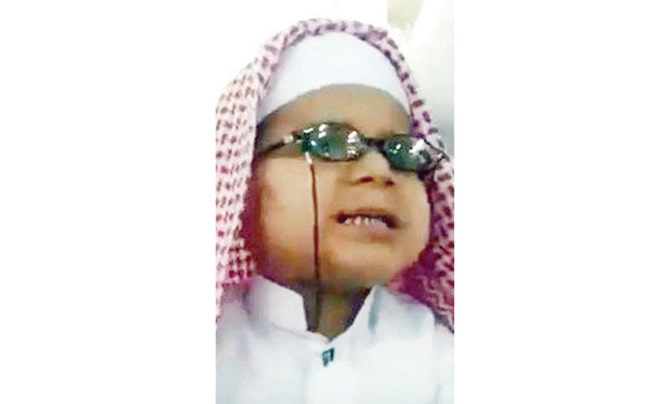 Making decisions for your own self at such a small age and finally achieving it sure seems an impossible task but now it isn’t. According to the official media reports, Tahir, after moving from Medinah to Jeddah started memorizing the Holy book. Since the teenager couldn’t watch TV because of his blindness, his father, Mohammed Tahir, brought him a radio for leisure time.

”I didn’t even imagine that this child would benefit from the radio by memorizing the Quran!”

Later, the father set the frequency of the radio on a 24 hours Quran broadcasting channel for his talented young child. Eventually, 5-years-old Hussein developed the memorizing habit and stunned everyone after three years of listening. Elated on his child’s achievement, Tahir, the father then took his brainy son Hussein to Masjid-e-Nabawi in Medinah on his sheer request. 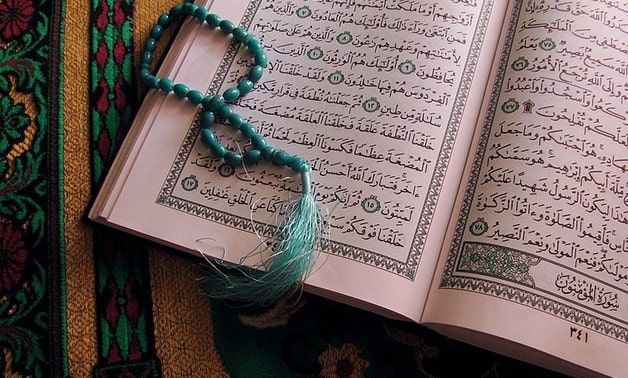 Without realizing the reason behind, the father asked Hussein to recite some verses of Surah Al-Baqarah beforehand. Proud and happy son, instead of some verses recited the whole Surah which initially took Tahir by surprise. Speaking on the matter, he stated, ”I didn’t even imagine that this child would benefit from the radio by memorizing the Quran”.

Then, Tahir took his son to several different religious teachers who confirmed the memorization of the Holy Quran. ”This makes me forget all the hardships he endured over the years, having been born blind and with some disability in a hand”, the father added. Well, to make Hussein’s understanding clearer, he has been admitted to a Quran memorization circle of visually impaired children in the Prophet’s Mosque.

This Pakistani Chef ‘Spits Fire’ To Prepare Food For His Customers
Hindu Man Fights For Life After Rescuing Muslim Neighbours In Delhi Riots!
To Top