BlackBerry To Exit Pakistan Because Of 'Security Reasons' 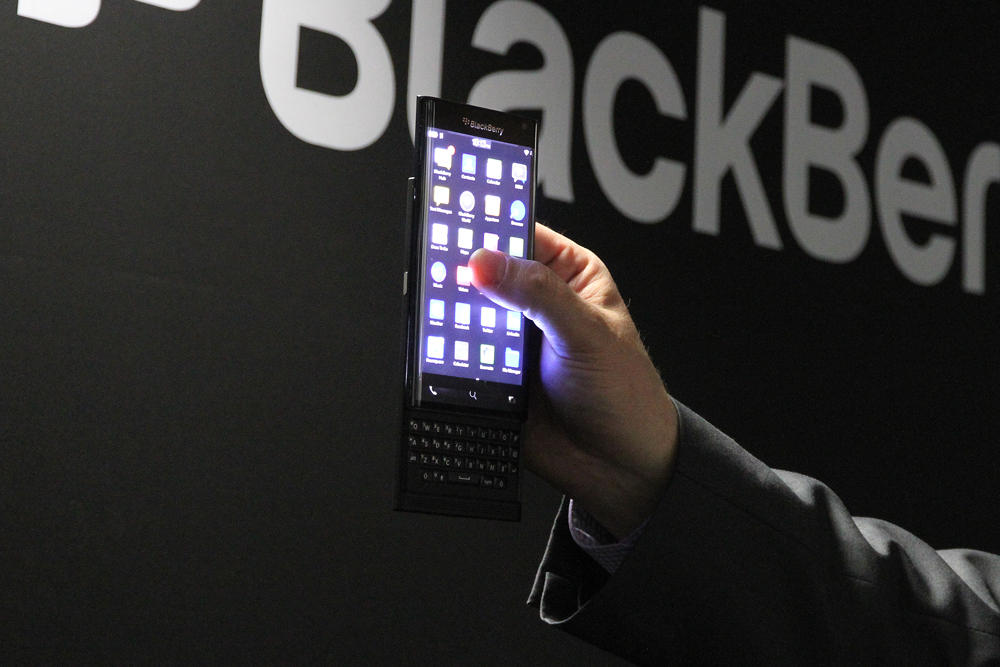 On Monday, BlackBerry confirmed  that it will exit the Pakistan  as of November 30, due to user security reasons. It was informed by the officials that they were unable to reach a compromise with Pakistan Telecommunications Authority (PTA).

The company specifically announced that BES services by Blackberry will no longer operate in Pakistan, starting from December 2015, for user privacy concerns.

The chief operating officer of Blackberry, Marty Beard said in a blog that Pakistani government insisted on having access to private information. They wantd the ability to monitor each and every BlackBerry Enterprise Service traffic in Pakistan, including all the BES emails and BES BBM messages. BlackBerry’s COO stated that it will not comply with such sort of directive. The COO also added that they do not support ‘back doors’ granting open access to their customer information and they have not done this anywhere else in the world.

He additionally stated that Pakistan’s demand was not based on the grounds of public security, the company will be more than happy to facilitate the law enforcement agencies in investigating the criminal activities. However, Pakistani government demanded unfettered access to all of their BES customer information. The privacy of their customer is of paramount importance to them.

“BlackBerry provides the world’s most secure communications platform to government, military and enterprise customers. Protecting that security is paramount to our mission. While we recognize the need to cooperate with lawful government investigative requests of criminal activity, we have never permitted wholesale access to our BES servers.”

According to BlackBerry’s COO, the company’s focus will remain on shielding corporate, government and military communications throughout the world.

Although Blackberry’s future is still uncertain, with chief executive John Chen announcing that it may exit the smartphone business if the business not profitable within a year.

7 Struggles of Having Slow Internet
7 Reasons Why Pakistani Boys Get Blocked On Whatsapp!
To Top