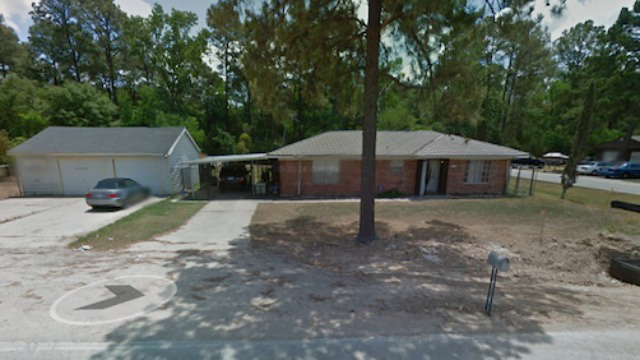 James Mosbey moved into his Texas home in 2003 and promptly set up a car wash and a home business that offered “personal training and nutritional counseling.” For ten years, Mosbey advertised his business with a billboard and with signs in his yard, all without complaint. But in 2013, the neighborhood tried to force him out.

The problems began in January 2013 when the Northwood Park Civic Association, a nonprofit designed to “preserve the unique character of the subdivision as a desirable residential neighborhood,” told Mosbey that the business violated longstanding deed restrictions. In August 2013, they filed suit to shutter his business when Mosbey refused to back down. In 2014, Moseby filed a complaint with the civil rights division of the Texas Workforce Commission, pointing out that there were three other home-run businesses in the neighborhood, all run by white people.

“[T]hrough investigation, TCW-CRD learned that three white residents operate businesses within the Northwood Park subdivision, two of whom have yard signage, but the Northwood Park Civic Association has not sought to enforce restrictive covenants against them by causing them to be contacted regarding their signage or home businesses,” Moseby’s lawsuit pointed out. While deed restrictions do exist that would seem to limit Moseby’s business, they are dated and occur close to the neighborhood’s 1950’s inception, when the deed restrictions also included restrictions against “any person other than of the Caucasian race” living there.

Northwood Park Civic Association president Terri O’Leary said of the supposed discrepancy between Moseby and the white business owners: “We certainly deny that there’s any racial discrimination in what we’ve attempted to do here in our neighborhood.” According to a 2013 newsletter by the Northwood Park Civic Association, the group attempted to collect signatures to change the whites only rule, but was unable to do so.

The article was first published in The Grio