The Taboo Of Black Magic And How People Put Dangerous Things In Qabaristaan To Harm Others!

The black magic is considered as one of the greatest sins or shirk in Islam. It is disliked and it is completely opposite to our teachings of Islam making people lie to their loved one, harm others and make people restless and practice dishonesty.

We know that Islam is considered to be perfect among all other religions and works in a system and a protocol. Islam is a religion that brings forth elements to counter the negativity that may prevail in our lives. The scourge of evil-eye (nazr-e-bad) and black magic too, has counters, in the form of ayats and duas.

Speaking of which, here’s a recent post we came across and it was shocking! Here’s what it read:

“SHOCKING!!! All of this was found in a graveyard in Egypt.

Brothers and Sisters please stop sharing your pictures and pictures of your loved ones online. As you can see it’s very easy for Magicians to use your pictures these as part of their evil practices to harm Muslims.

May Allah safeguard our ummah from the plots of these filthy magicians and punish them severely both in this world and the next.”

Read Also: Increasing Rate Of Black Magic In Pakistan And The Visible Presence Of Taweez Culture

The picture they shared were terrifying!! 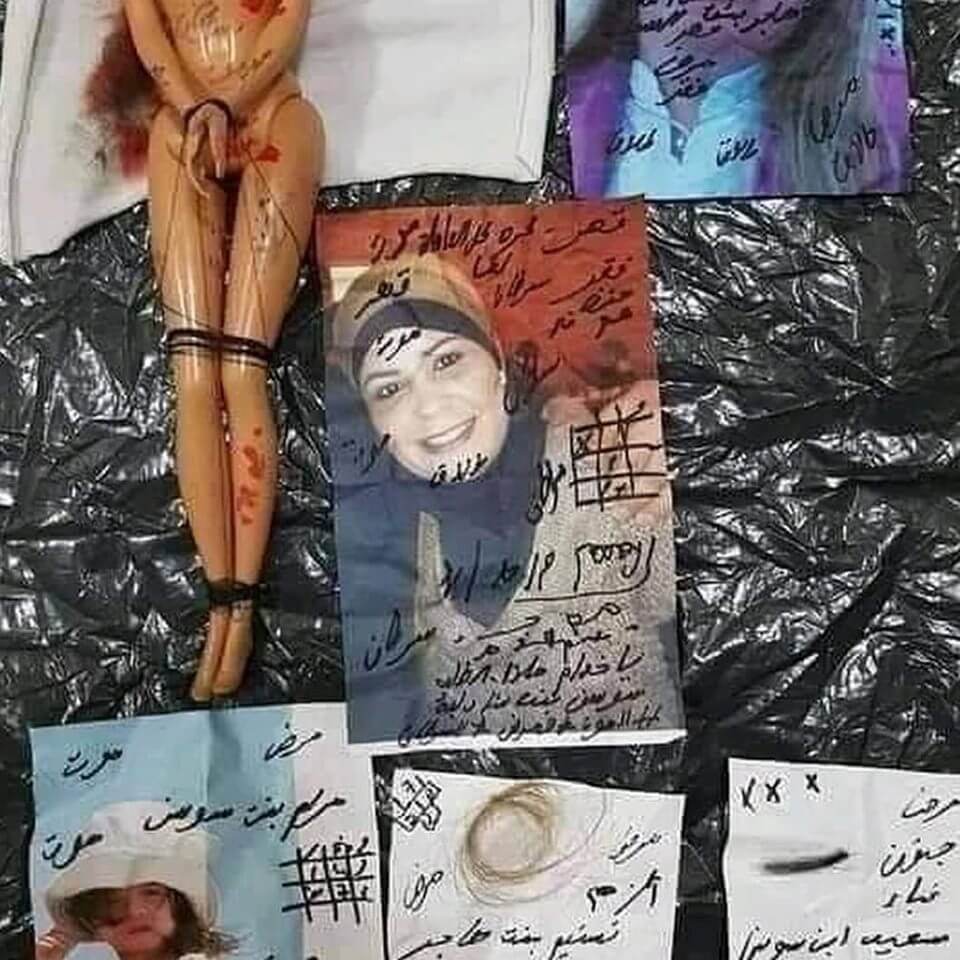 It would be hard to believe that one can perform black magic using anything. From a picture to a piece of clothing, or even by giving out a name. But this is actually true. Believe it or not, but these things were found at a graveyard in Egypt! (Astghafirullah)

The pictures below show how black magic is performed on the victim’s picture to harm them! 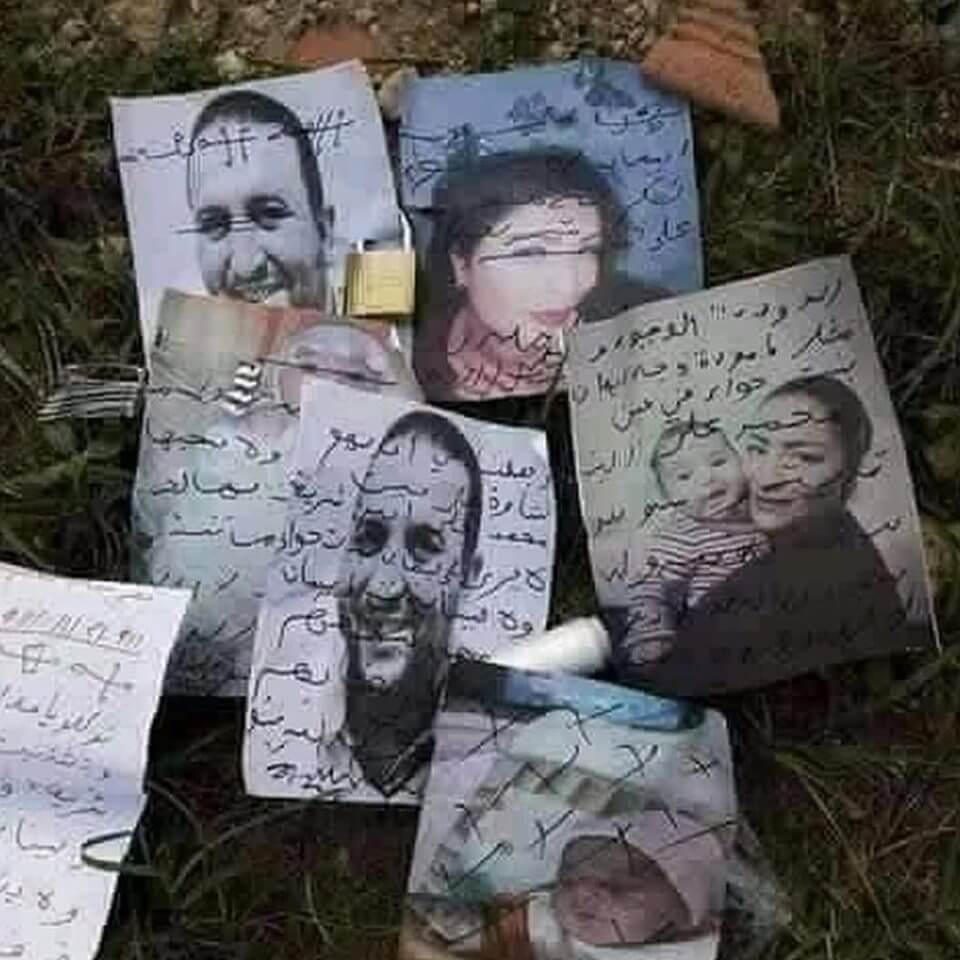 From women to men to babies – everyone has been a target of this filthy act! These magicians go to such extents where they dig up graves and put taweez, dolls, bones and what not, inside a grave! 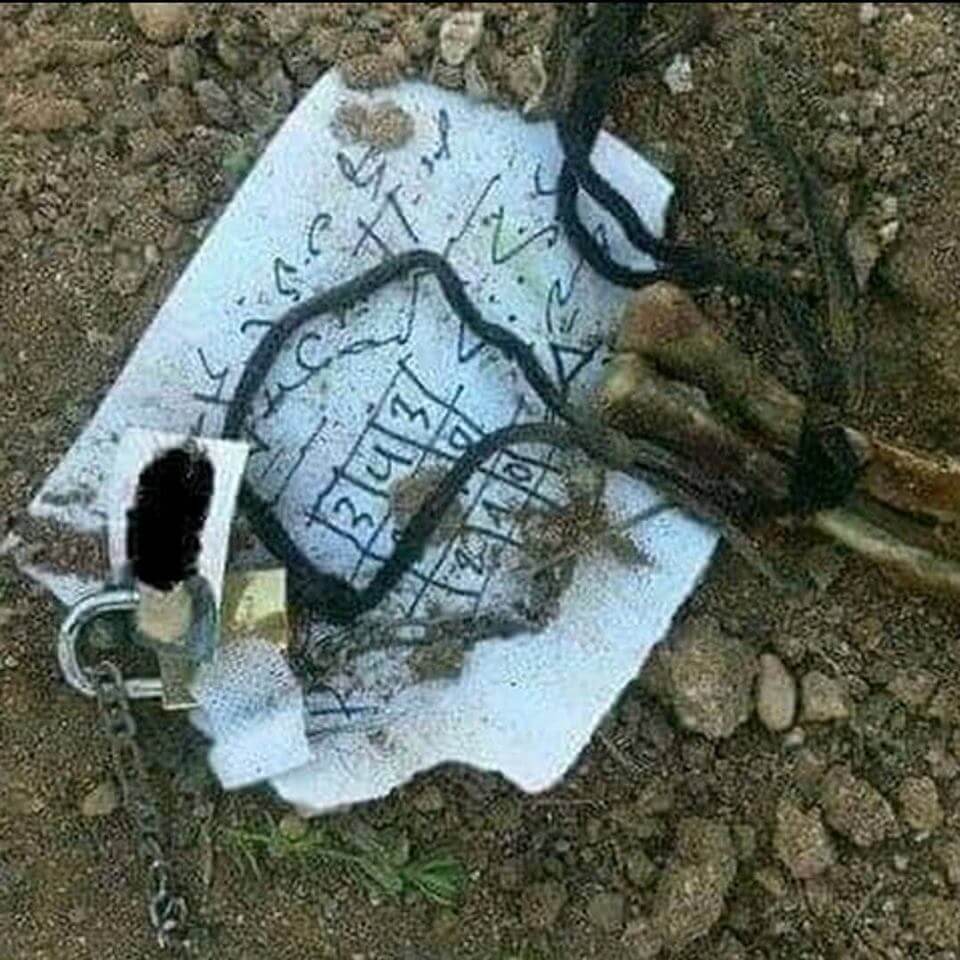 Weird things were found written on the pictured along with locks, voodoo dolls, bones and what not! 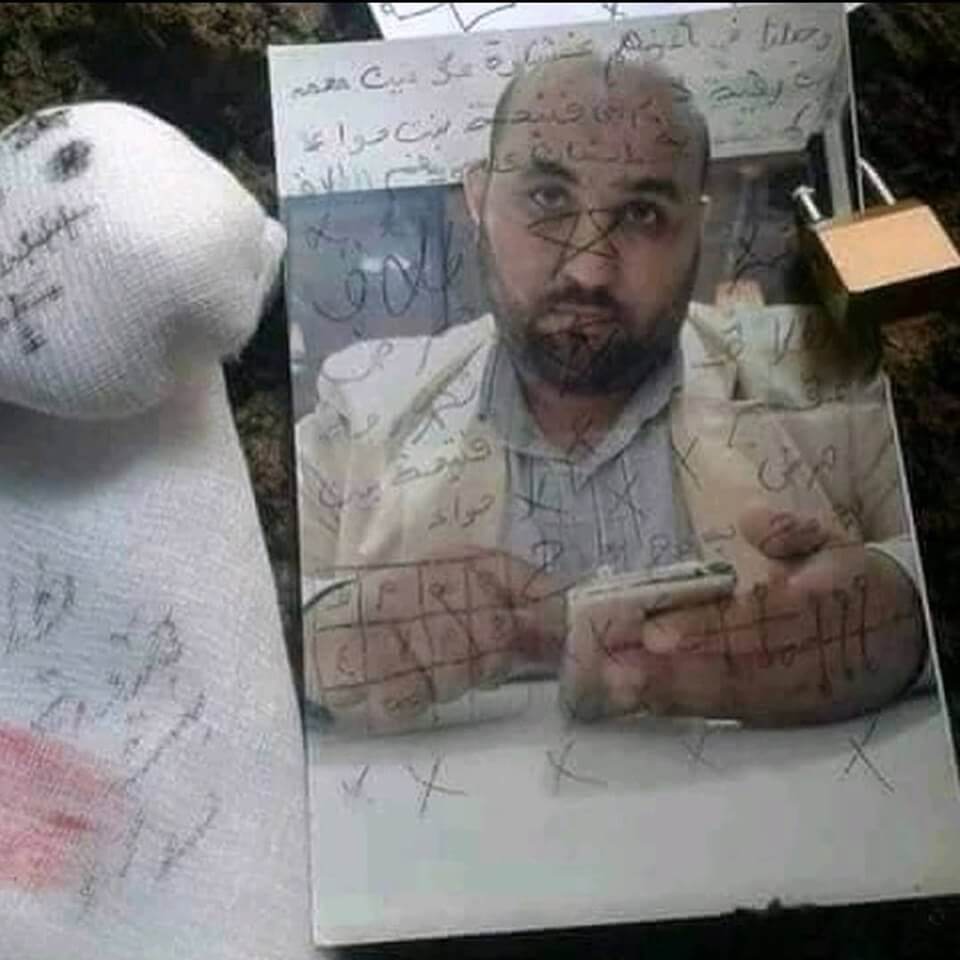 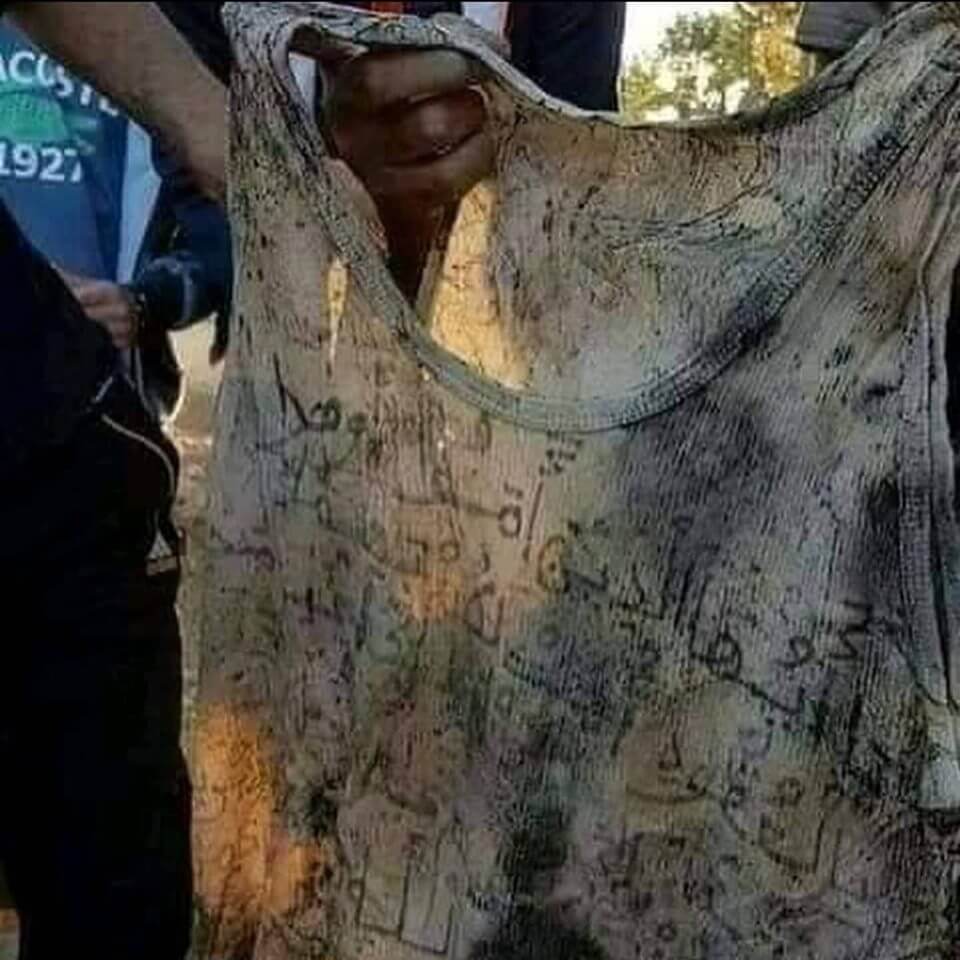 The increase in black magic is surely frightening! 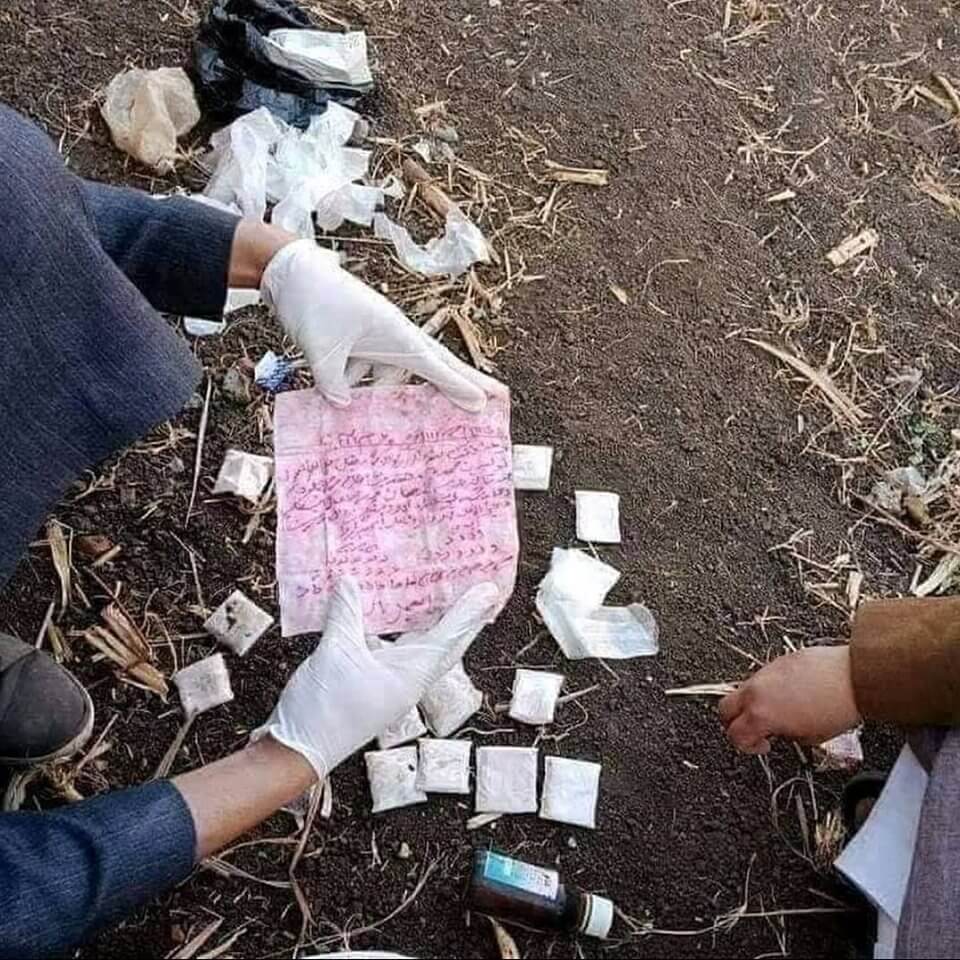 It’s about time these magicians realize how wrong it is to practice this act of filth and also those who visit them to have their wishes fulfilled!

May Allah save us from these evils and guide us to the right path, Ameen.

An 11-Year-Old Blind Girl, Sonia Was Raped By Her Relative In Sindh And This World Is Becoming Vicious!
Raveena Tandon Regrets And Deletes Harsh Tweet About Zaira Wasim
To Top