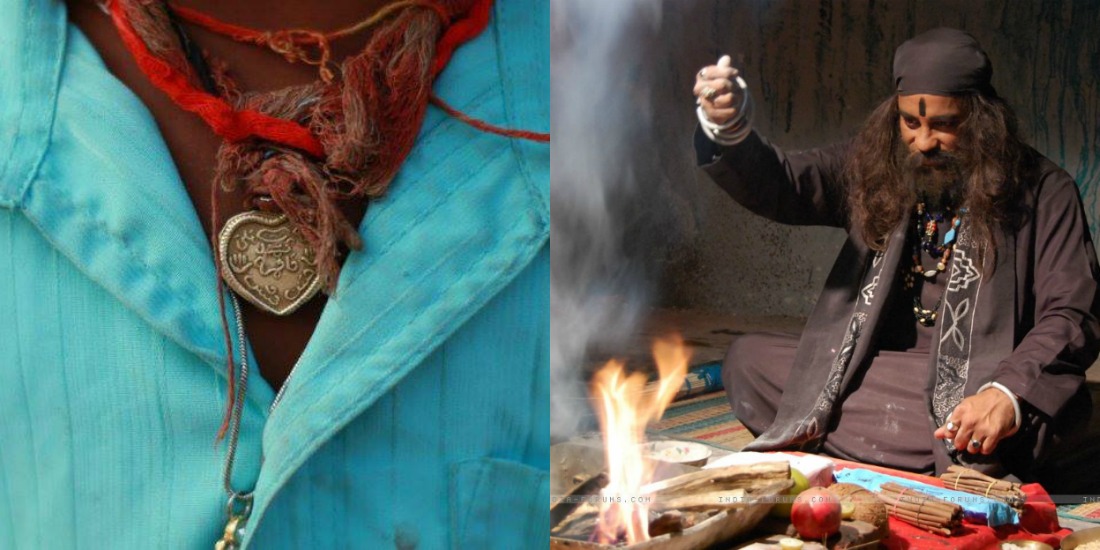 Pakistan is a country that was built on the sheer basis of ideology. An ideology that demanded a separate nation for Muslims of the sub-continent where they could practice and preach their religion in peace. A country built on ideology automatically demands its people to be ideological where the masses are slaves to their thinking and beliefs, i.e: religion, politics, sports or perhaps, even magic.

The presence and reality of Black Magic in Pakistan 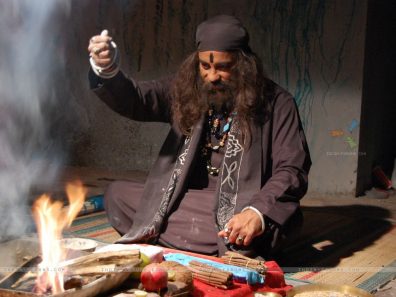 Just as it is perceived anywhere else in the world, there are two kinds of forces in the world – good and evil. Black magic, conjoins with forces that produce negative aura in society, especially for the feeble minds that may or may not accept the concept.

Being a Muslim country, the believers of Islam do believe in the concept of the Angels and Shaytaan, giving enough room for black magic to find its way in. In simple words, black magic is belief and acceptance and performance of dark rituals to conjure Shaytaan as the master and control Jinns and cast curses on fellow beings through evil auras.

Popular belief in black magic says that many sacrifices are made and a specialist must go through the process of ‘Chilla’ where he stays aloof from the word for 40 days, with rumors of (nauzubillah) reading the Holy Quran in reverse, all in a bid to conquer the powers and favors of Jinns.

However, the other section of society ridicules black magic and denounces its presence. With a belief in black magic being present in the mind and not in reality. According to them, black magic is an industry where fools pay fools to make fools out of them. 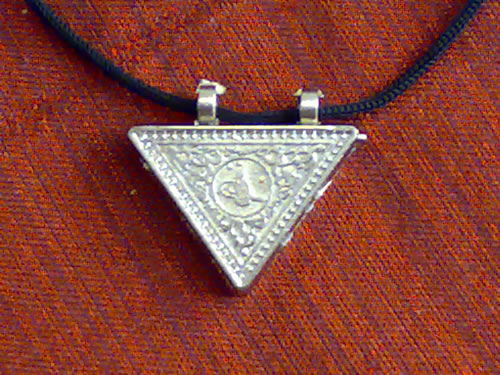 Where ever there’s evil, good is bound to follow. Some believe to counter the evil forces and the very influential black magic, a simple procedure is to be followed, which is to wear a designated taweez to counter a certain sort of evil power or curse.

They think it is a part of our religion and taweez can be worn to counter evil effects. According to Islamhelpline.net, ” The Messenger of Allah (saws) strictly forbade the believers to wear any sort of taaweedh or amulet on any part of their body.Anyone who does wear a taaweedh or an amulet, starts seeking his trust and help from this taaweedh, rather than putting his full life and trust in the Lord of the Worlds!

Guidance is to worship, invoke, believe and keep ones full and unconditional trust in none but Allah Subhanah, the Lord of the Heavens and the earth and all that exists in between!

If a believer, who sincerely believes in Allah and the Last Day, seeks any protection for anything in life, all he has to do is seek refuge in Allah and supplicate Him for all His needs. For Allah Alone is the Owner of All Strength and Power; and no harm or no trouble can come to anyone without the permission of Allah Subhanah. Therefore, a believer must put his full and unconditional Trust in none but Allah Subhanah Alone. 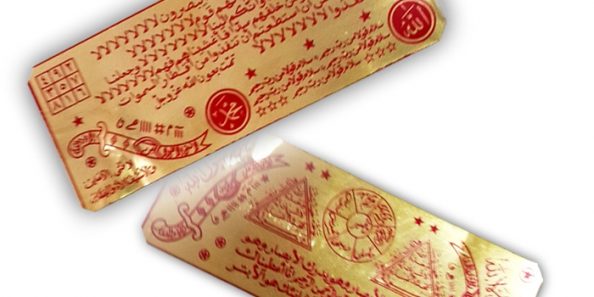 Allah says in the Holy Quran Chapter 3 Surah Ale Imraan verse 160: If Allah helps you none can overcome you: if He forsakes you who is there after that can help you? In Allah then let believers put their trust.

Allah says in the Holy Quran Chapter 33 Surah Ahzaab verse 3:  And put your trust in Allah Alone; and enough is Allah as a Disposer of affairs.

Allah says in the Holy Quran Chapter 9 Surah Taubah verse 51: Say: “Nothing will happen to us except what Allah has decreed for us: He is our Protector”; and on Allah let the believers put their trust.

Uqbah ibn ‘Amir narrates that the Messenger of Allah (saws) said: “If anyone wears an amulet (taaweedh), may Allah not help him in fulfilling his wish. If anyone wears a sea-shell around his neck, may Allah give him no peace.” Narrated by Ahmad and Al-Hakim.”

Even though it is not proven that black magic does not exist, however, the above stated Quranic reference clearly states that there is no room for taweez or amulet culture in Islam. With pseudo-aalims, pirs and fakeers influencing the common man’s feeble mind and selling their products in the name of religion, it seems that illiteracy has triumphed once again.