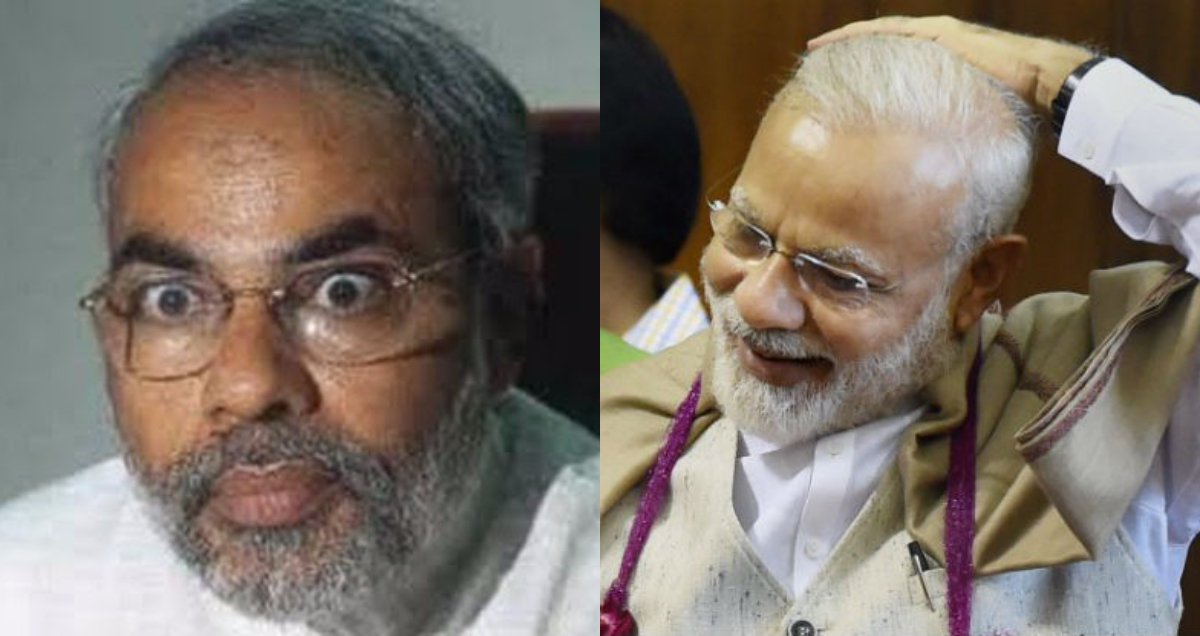 Pakistan and India, the nations that stand always on the verge of war, got their independence in 1947. The two neighboring countries are geographically contagious and share somehow the same culture. The moot point between the countries is the Kashmir issue, which is hampering their relations since 1947.

Five years ago, the Bharatiya Janata Party (BJP) made its government across India and the reign of Narendra Modi started. On the swearing ceremony, BJP invited Pakistani Prime Minister – which served as the last invitation in those 5 years. Being a conservative party, BJP played its role in further souring Pakistan and India relations.

The people of India became Chowkidars and rendered great service to the nation. Chowkidar has become a powerful symbol to safeguard India from the evils of casteism, communalism, corruption and cronyism.

With the Indian elections finally over, BJP has come back into power. Well for many, BJP’s win was sure owing to its filthy selling of anti-Pakistani narrative with a lot of lies. The world knows how many times the Indian government has duped their public by telling them lies against Pakistan. However, not only the world but so-called Indian intellectuals also know the truth that Pakistan is their nightmare.

Anyhow, coming to the recent win of the BJP, the win of BJP means the loss of India. Look at the last five years, India lost several skirmishes against Pakistan. Moreover, BJP wins, which means more Abhinandans getting caught by the brave Pakistani army.

PAKISTAN WILL OBSERVE 2 MINUTES OF SILENCE FOR THESE BRAVE TREES. #BLACKDAY#SurgicalStrike pic.twitter.com/FrS0zpDt4v

Pakistan did defend itself and caught not only the infamous spy Kulbushan Yadav but India Airforce hero Abhinandan too. Unlike India, Pakistan just didn’t play the game of words and statements but showed the world what he got and how he defended itself. Are you excited about Modi’s win, if not, you better be because more Abhinandans and Indian unconditional planes are ready to be caught?

Well, Pakistan is having fun with the win of Modi because Pakistan knows how to handle such creepy chaps, but it is worrisome for Indian Muslims. in the past five years of BJP, Muslims have witnessed several atrocities. Violence in Kashmir soared; cow slaughter ban and several instances of Hindu Muslim encounters have occurred.

People Are Worried About The Muslims of India

Not only Muslims but Dalits too be vulnerable

The Future Of India And Pakistan

Well, the future depends on the broken and fragile shoulders of Narendra Modi. If Modi does not want to see the disgrace any further from Pakistan, he must resolve the issue of Kashmir and acknowledge the strength of Pakistan. Hopefully, Modi will go and take a swim in the Ganges river for lying so much against Pakistan for his win in the elections. Not only this, but he shall change his granny like foreign minister Sushma Swaraj on war-footings to avoid further disgrace.

On a serious note, war is not an option. DG ISPR, Asim Ghafoor also shared the narrative of peace and not war. India needs to recognize the growing relations of Pakistan and China along with the strategic importance of Pakistan in the region. She needs to shed her dream of becoming the regional power as it is impossible owing to the presence of China and Pakistan. She should adhere to an amicable policy. Otherwise, poverty will grow more and more and toilets will shrink furthermore in India. *Mic drop!*

Here’s How Ethnic Wear Is Making Every Guy Look Dapper Like Mikaal Zulfiqar!
The Daraz ‘Warehouse’ Turned Out Way Better Than We Had Expected It To Be And We’re Super Impressed!
To Top