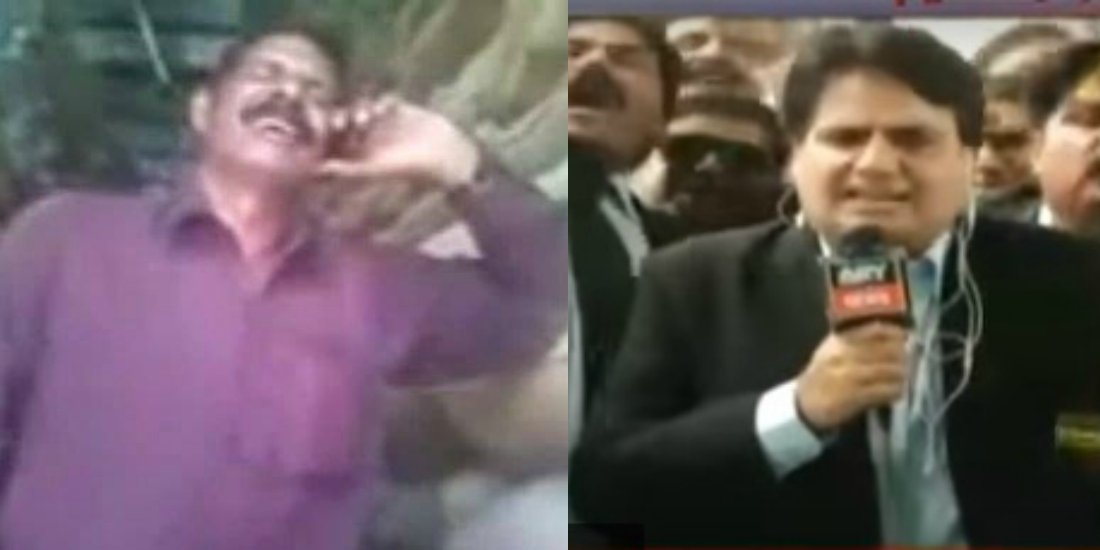 Similar to all the years passed, 2017 is about to end in a month. Briefly, this year can be described in a few words and pictures, as below:

Pakistan and India are historical rivalries, however, when it comes to cricket, fans from both the sides are unable to control their passion, patriotism, and hate against the opponent. Pakistan, after losing the first game against India with a huge margin of 120+ runs, was seemed to be soon out of this tournament, but something interesting happened and Pakistan won all the matches after that. Pakistan had to face India in the final. Pakistan, batting first, scored 338/4 in 50 overs with a brilliant century of Fakhar Zaman, who was given out in the first few balls he faced, but due to it being a no ball, he survived and bashed Indian bowlers with his beautiful hitting.

When it came to India, their batting line-up was completely destroyed by Muhammad Aamir and Hassan Ali, and they all ended up with a score of 158. This resulted in Pakistan winning the final with 180 runs hence, this number “180” was used by memellionaires as sarcasm to offend the Indians.

A good thing that happened for all the Pakistanis was the return of international cricket. Grounds were re-engaged with plays, and the joy of passion was regained.

Okay so, the uncle Majbur, wearing purple kameez shalwar, was made a centre of sarcasm when his phone call, with a lady named “Rabia”, recorded in a video message where he was doing unethical moves that were related to sex, was leaked on the internet and the people commenting in response to that video message was highly sarcastic and interesting. A cover mashup was also made that included lines from the video message i.e. “Rabiya Mujhe chordo” and “Meri Jan nikal Jandi hai”.

While developing a video message against violence and “Atyachaar”, the subjective lead fell in a dug hole saying abusive words, while his co-fellows rushed towards him to pick him up, while saying “Arey Bhai Bhai Bhai Bhai” coincidentally. People sarcastically started using this line in their conversations over social media and in person.

Kamlesh, a young kid, ummm a 13-year-old boy, got viral on the internet due to his drug addiction to SOLUCHAN (Solution). The young kid from Bhopal became an internet sensation due to his answer to one of the questions that were asked him that how did he come from Bhopal to Delhi? He replied, “Bhag ke dhun dhun dhun.”

The most important political event that happened in Pakistan was the removal of Nawaz Sharif from the post of Prime Minister because of the case related to Panama Papers and his involvement in corruption. The maximum credit for this goes to Imran Khan (PTI) who was also blamed by a female worker of his party i.e. Ayesha Gulalai. She blames Imran Khan for harassing her with messages. She told that IK sent her improper messages that went against her respect as a woman in this society.

Indian Actor Rishi Kapoor offers Namaz on Eid Milad-un-Nabi and stuns everyone!
Here’s Why You Should Watch “Bas Ek Piyali Chai” – Short Film of a Different Kind
To Top