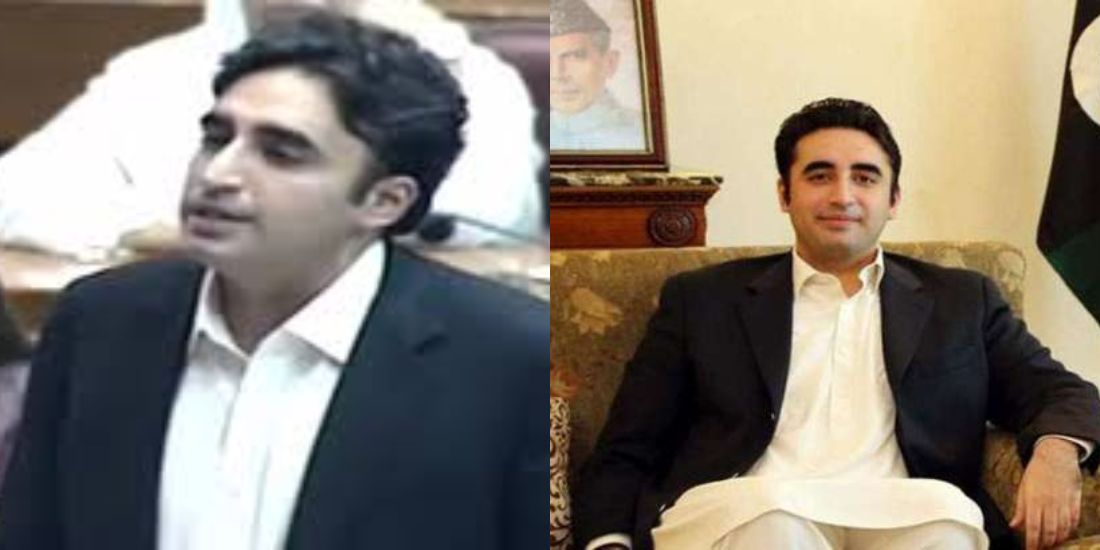 Bilawal’s speech indeed took everyone by surprise and left many impressed. Many chose to overlook the things that took place in the past but then there were some who got their facts straight and gave a reality check on things. And yes, that is always important.

Here’s Bilawal’s speech just in case you missed it:

And here’s what this Pakistani had to say who made sure that everyone gets their facts right and yes, it is about time.

“Fabulous. It was mesmerizing. And since he was addressing us in the language of our colonial, pre-Partition Masters; it sounded even better. Regal, like. He sounded so very…well…you know…foreign.

His narration was so scintillating, it ALMOST made me forget about Zardari’s trillions, Dr Asim’s gazillions, and Sharjeel Memon’s brazillions. While he was punctuating his eloquent speech with such polished Oxfordian polysyllables and witticisms, I ALMOST forget about the children who fall to their deaths in the gutters of urban Sindh because the manhole covers were never installed by corrupt Sindhi politicians. The dead children of rural Sindh, Thar — who regularly perish en masse, from malnutrition and the most easily-avoidable illnesses, because no-one actually gives the slightest @#$% about them as a political demographic — ALMOST disappeared from my mind. I ALMOST forgot about Anwer Majeed, and Hussein Lowai, and Ayaan Ali, and Rao Anwaar. I ALMOST forget about the Rockford Mansion, the SGS-Cotechna scam, and the billions stashed away in Zurich. In short, ALL of those failings associated with the PPP — of which Bilawal is the Chairman — ALMOST faded from my mind, because of his stunning oratory.

No wait. They didn’t.

But apparently, from the comments I read here, we have a very short memory…and are so easily — dare I say “eagerly” — swayed by the diction, empty rhetoric, and flowery prose from those who have brought us to these levels of despair. We STILL emotionally-intellectually-mentally cling to those who’ve ruled over us — and ruined us — for decades on end. We’re like abducted juveniles who suffer from Stockholm Syndrome.

And when Pakistan FINALLY has someone other than these symbols of status quo as its Prime Minister, we look to what….? His speech. When he’s being heckled by a hundred Noonie-toons of poor intellect, exaggerated rotundity, and body-mass-index-gone-haywire….

Here’s the post that is now being shared by many!