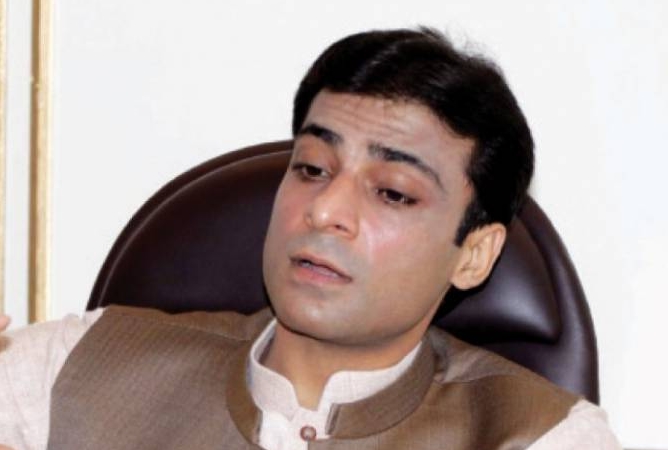 Speaking to a private news channel, Hamza Shahbaz added that there should be no politics on important national issues such as terrorism. On Thursday, Bilawal Bhutto Zardari said on Twitter that he had received a threat letter from Lashkar-e-Jhangvi and would hold the Punjab government responsible in case of an attack.

Read Also: People Are Reacting To The Politicians

He added that the Prime Minister Nawaz Sharif did not play politics on the issue of Thar, instead visited the drought-affected district of Sindh.

PFF invites Maradona to develop football in Pakistan
Pakistan: My Ambition – by Marium Rizwan
To Top