Bilal Khan Is Up to Something Exciting and It has Caught Everyone's Attention! 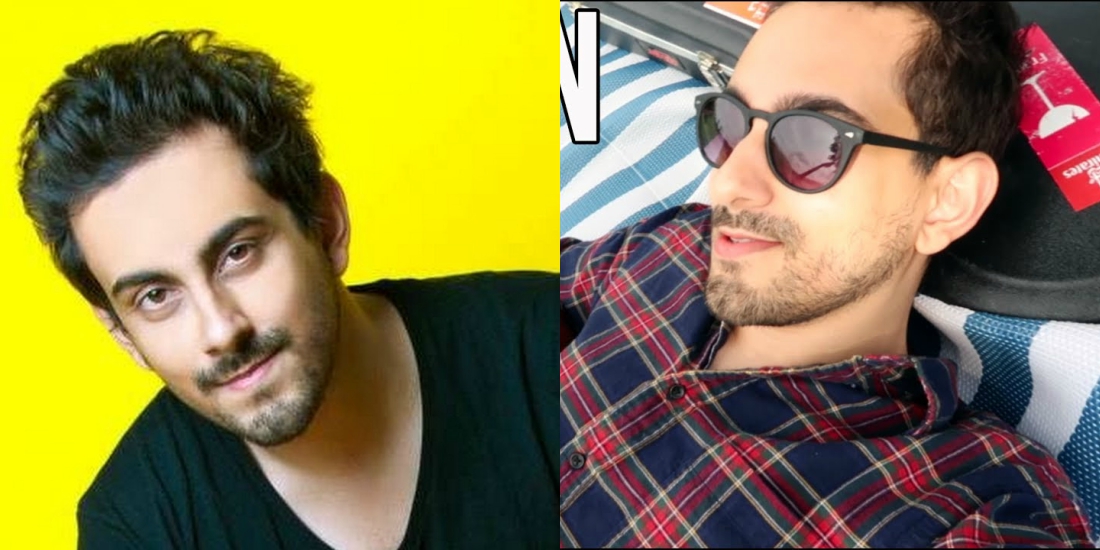 You might know this, but Bilal Khan is the singer and song writer of ‘Bachana’ whose debut took him to the journey of instant and never-ending stardom. But he actually released his debut album Umeed in 2009, after which he started to release his singles including Bachana”, “Tou Kia Hua”, “Larho Mujhey”, and Mata-e-Jaan Hai Tu for which people love and adore him (especially girls). His songs have made it to the playlist of everyone who has a good taste in music.

But he recently proved us all wrong when he acted brilliantly in the much-anticipated Hum Tv drama, Sammi which we all must have watched. If you haven’t, then go and watch it right now! But moving on to his vlogs, yes he has started to VLOG! He has been one of those celebrities who never fail to amaze us with their amazing talent.

Bilal khan shock us all when he uploaded his very first vlog on 25th June from Canada, in which he mentioned that he had no idea of what he was doing. However, he had been thinking of starting a vlog for some time now, but something always got in the way. To which he added, that he wasn’t sure if he could be consistent and he wasn’t sure if he would be able to do this every day, once a week or if this would be the only one – but he is giving it a shot. But, I being a fan, and one of his viewers am truly glad that he started it because later on in the same vlog, he sang a song called “Kya Hoa Tera Wada” which sounded like the most beautiful song that one could have heard of in ages. Here is his vlog and the song is at 2:48. If you want to listen to it.

To add the humor element in his vlogs, he added clips from the shooting of the groundbreaking drama serial, Sammi, and talked about some funny incidents that happened on the set. If you haven’t seen his vlog yet then you are missing on something amazing because vlog 11 has just been uploaded! So, go on and check them out right now.

Here is how people are reacting to his vlogs:

And there is no stoppingg!

Be Honest and the path will light itself for you

Singer, actor and now a vlogger!

It was great to see Happy ending of Sammi, you were fantastic through out the serial

Watch his vlogs and let us know in the comment section down below as to what’s your take on them do you enjoy them or do you feel like they are boring. Don’t forget to like and share it to make more and more people watch his phenomenal and amazeballs vlogs.