One day, a news reporter in Karachi interviewed a local lady in her neighborhood as part of a report that was only based at showcasing the languishing living conditions citizens are struck with and what is their plight. They decided to hear what one woman had to say. As the mic was brought close to her, a legend and phenomenon was born that entertained millions of people on the world wide web years after. Yes, we are talking about the aunty who proclaimed: Yeh Bik Gayi Hai Gormint! 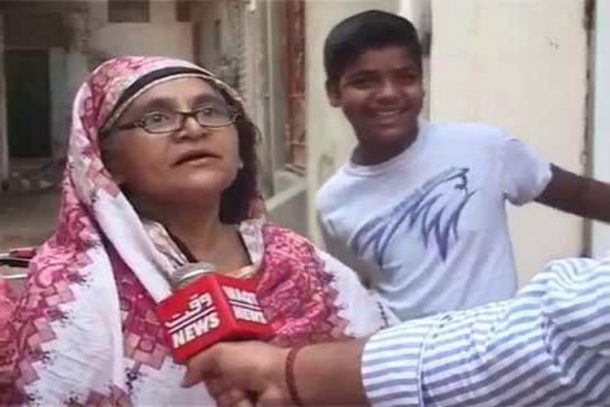 It came from the vault of viral videos that many people already viewed years ago. The Internet fraternity found it new and now it reached a status and mileage nobody had even a slightest of the idea ever. We came across viral memes, videos, jokes, all incorporating the highly popular phrase, “yeh bik gayi hai gormint“. It remains one of the biggest trends of 2017 and became the talk of the town in no time. Even during the census, many Pakistanis urged to find the aunty who called out those words. It went international as the foreign media including BBC reported the whole epidemic of it. But recently, new information regarding her surfaced, which will leave you quite speechless. 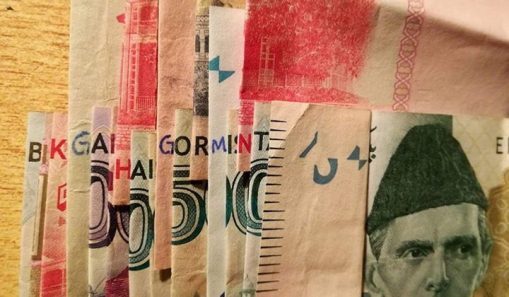 According to a recent report conducted by the media outlet Samaa, the woman goes by the name Qamar, resides in Martin Quarters, Karachi. After becoming an internet sensation and only adored among the audience behind keyboards, the aunty is facing a cold shoulder from people in her neighborhood. People have issues with her being ill-tempered.

“Whenever her blood pressure is high, she begins hurling abuses and does not even realize what she is saying. When the media people showed up in our area, she said whatever popped up in her mind because she was severely angry that day and her blood pressure was high.

“We continue to face a social boycott from our extended family. People make fun of my mother. We avoid family meetings since people, in lieu of enjoying the event, switch their attention towards my mother. We’ve quarreled a lot with our relatives and neighbors over it. No one comes to our house anymore.”

Learning about this grave issue is saddening for us. She does not deserve what she is facing. People should not judge her for it at all and it literally puts us to shame for those who actually take her wrong in that way. How many hypocrites…

5 Types Of Teachers Everyone Comes Across
Roads in Karachi Have Started to Deteriorate and It is an Alarming Situation!
To Top