Pakistanis Are About To Witness The "Biggest" Clash Of The Year And Tickets Are All Sold Out! 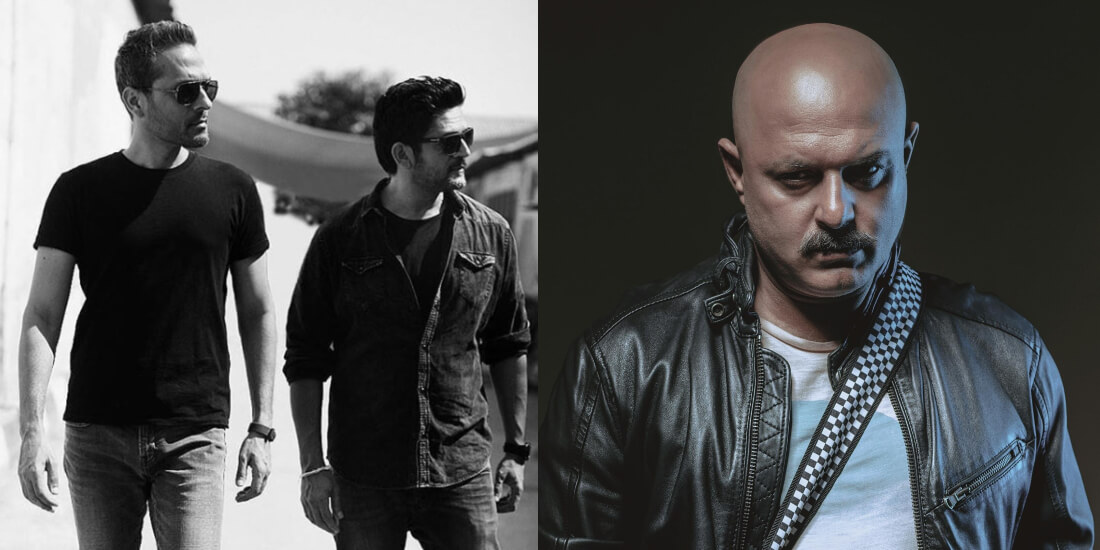 You might’ve missed out on this whole chaos, but let us just sum it up for you! Things aren’t ‘okay’ between Ali Azmat and Strings and well, it is all going to settle down with a Soundclash!

What else did you expect? Well, when we found about their Soundclash taking place on 8th December 2018, the tickets sold out with the blink of an eye!  That was quick!! Was it a flash sale or what?! I mean, who could’ve missed out on buying these tickets?

Obviously, who’d want to miss out on this biggest event of the year?! Certainly not us!

Speaking of which, we had mentioned earlier that this debate won’t be ending anytime soon. Oh, boy! Kuch ziada hi hogaya! It was expected! Plus, things spiced up even more when Ali Azmat and Strings posted their video response on social media. Well, that’s exactly when they things got pretty serious!

And well, here we go with another video by Ali Azmat during rehearsals!

Good lord! Did they imitate Strings in this video???! “Unko urha dein gey”?? Dayum, things are getting out of control!

Masla bigar gaya hai! Did they just take a jab at Strings?! Woah!

Yes, the two legendary names in the Pakistani music industry are in a tussle which clearly means we’re about to witness something fiery! Does this mean they will show no mercy?

But Strings, too, had a message which was a tad bit different than Ali Azmat’s!

Well, I guess, it’s safe to say that this will be ending soon! We’ll just have to wait and watch! Pakistanis are eagerly waiting for this soundclash and to find out what happens next. It seems like people are hooked and really don’t want to miss out on this because this is getting intense every step of the way! We really hope things settle down between the two. Do you think the soundclash will settle this madness?

If you haven’t bought your tickets yet, well… sadly, it is too late!

This year will surely have an exciting end! Who will you be voting for? Rock music or pop? Let us know what you think in the comments below! For those attending the biggest clash of the year, you’re in for some madness!! Wohhoo!

P.S. Get your popcorn ready!

This Funky Dulhan Is Giving Hope To All The Brides-To-Be With Her Confidence!
NUST Successfully Organized The 7th National Science-Bee – Donating Profits From The Event To Dam Fund!
To Top