Karachiites Just Witnessed The Biggest SoundClash Ever And It Was Indeed A Night To Remember! 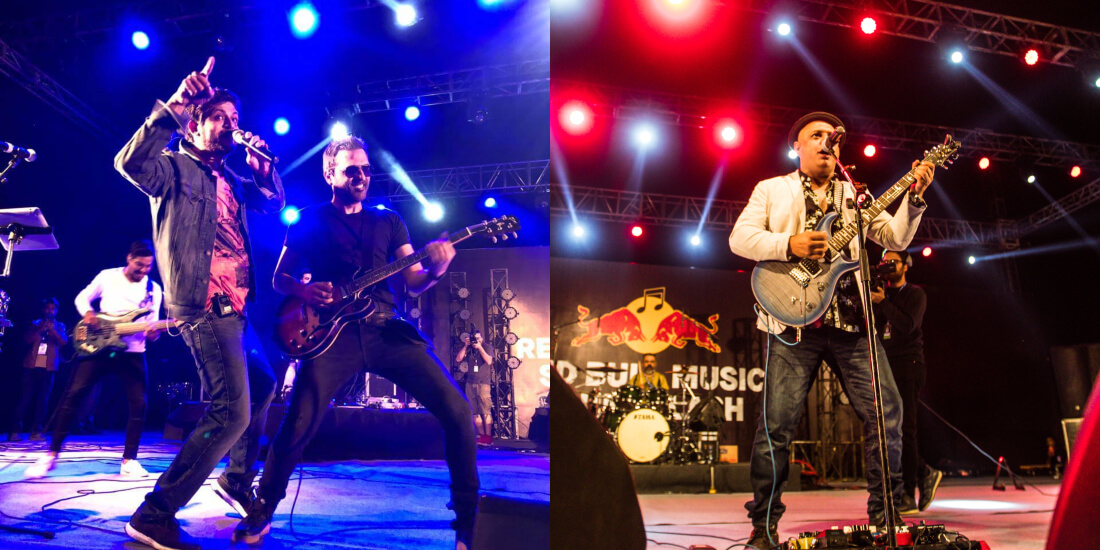 The moment we had all been waiting for…

The Red Bull Music SoundClash finally took place at Karachi Gymkhana on the 8th of December 2018! Yes, it was the biggest musical night of the year! The two big titans of the Pakistani music industry literally took everyone’s breath away! It was the best thing that could’ve happened to every Karachiite out there! The night was young and every person seemed super pumped and excited to rock the night away!

From children to young adults to the elderly, every age group was easily spotted at the event, singing and dancing in their own comfortable zones! They were all enjoying the great music, which obviously you don’t get to see too often! Yes, how could anyone miss the biggest music soundclash?! A one-of-its-kind musical night

The Red Bull Music SoundClash was hosted by Faizan Haqqee and he kept the crowd entertained way before the clash even started! Hey, let’s not forget to mention the super cool DJ, Faisal Baig, mixing it up right behind the stage with his kickass playlist! Loved every bit of it!

The Karachi crowd was LIT! 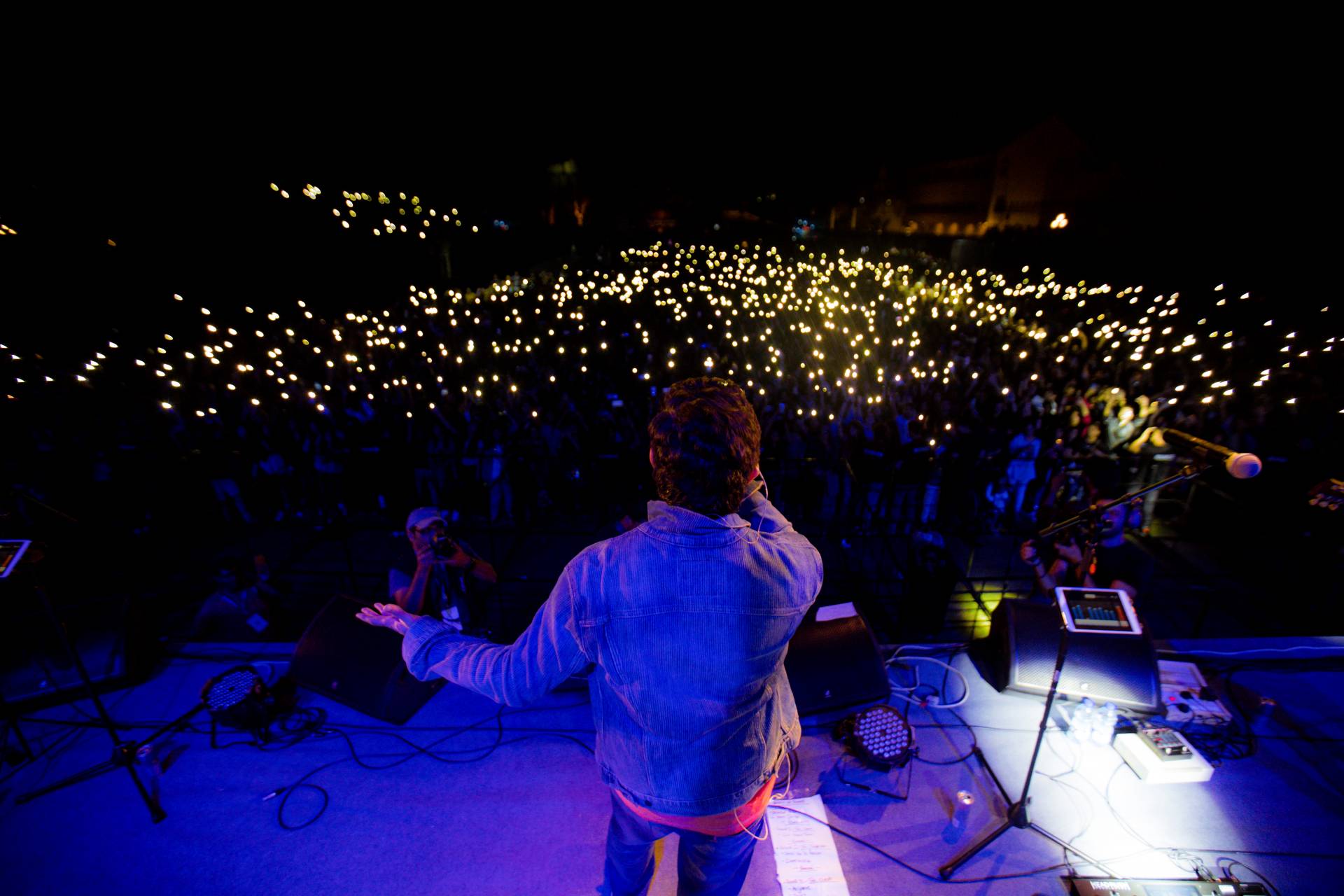 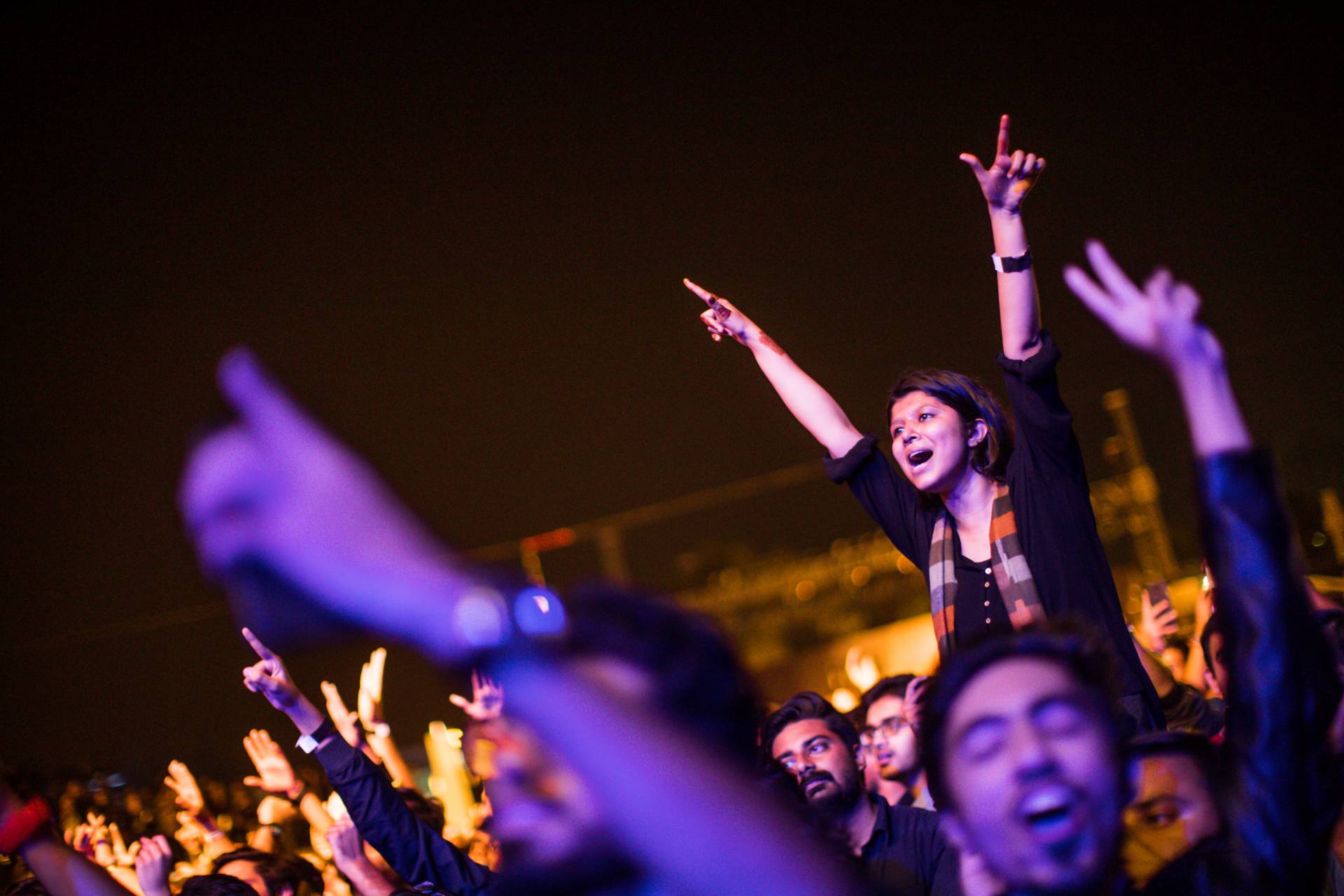 There was no way a Music SoundClash in the biggest city of Pakistan could’ve been a miss! 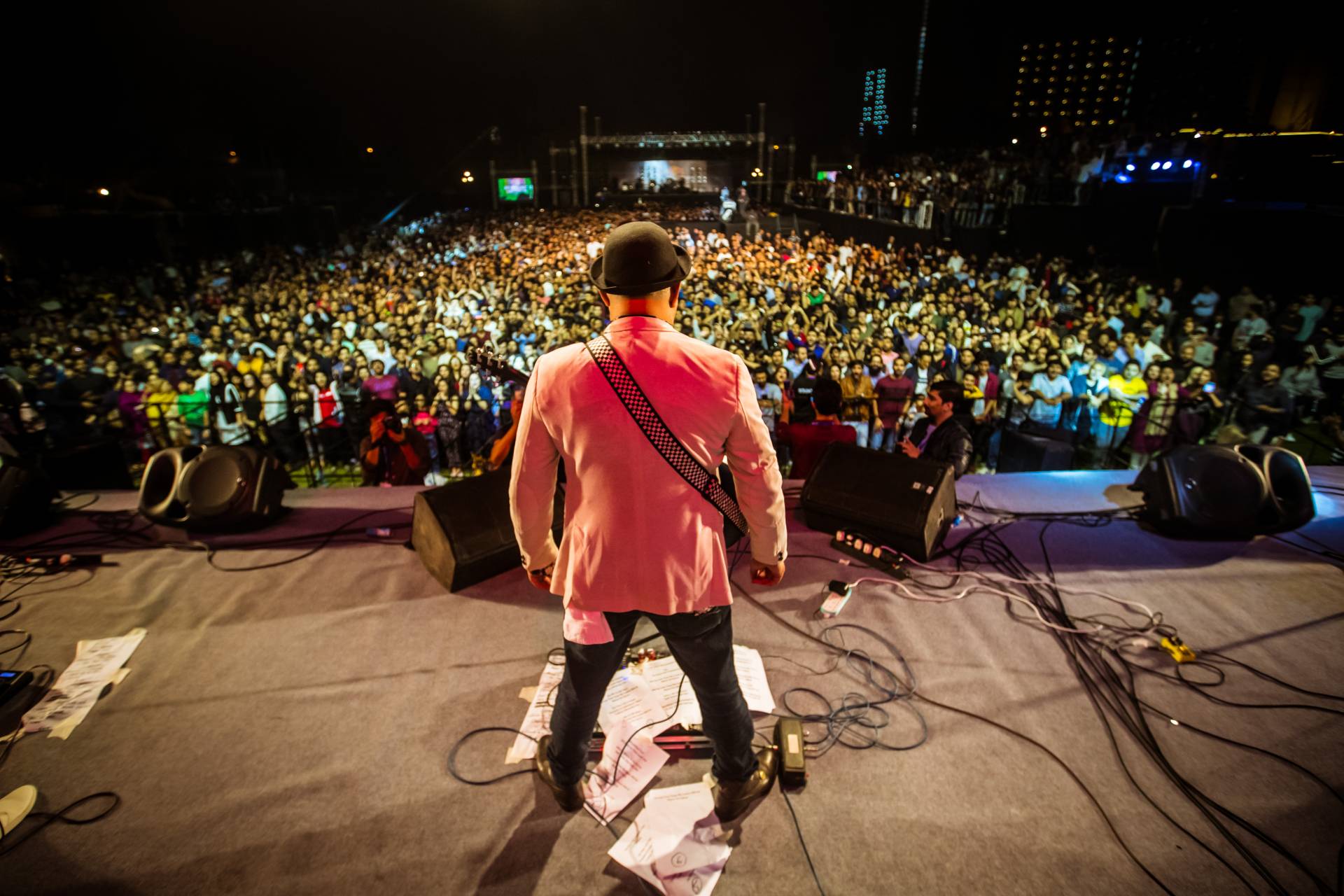 Karachiites totally rocked the night away!!!

The clash kick-started with a warm-up and session and as always, Ali Azmat blew everyone off with his best melodies such as Rangeela Re, Pappu Yaar, Sayonee and Garaj Baras. On the other hand, Strings retaliated in full force with their classics such as Dur, Anjanee, Saajni, Mera Bichra Yaar and more! It was literally a goose-bump moment! Strings’s top-notch performance surely surprised everyone and it clearly showed how much effort they have put in their performance! 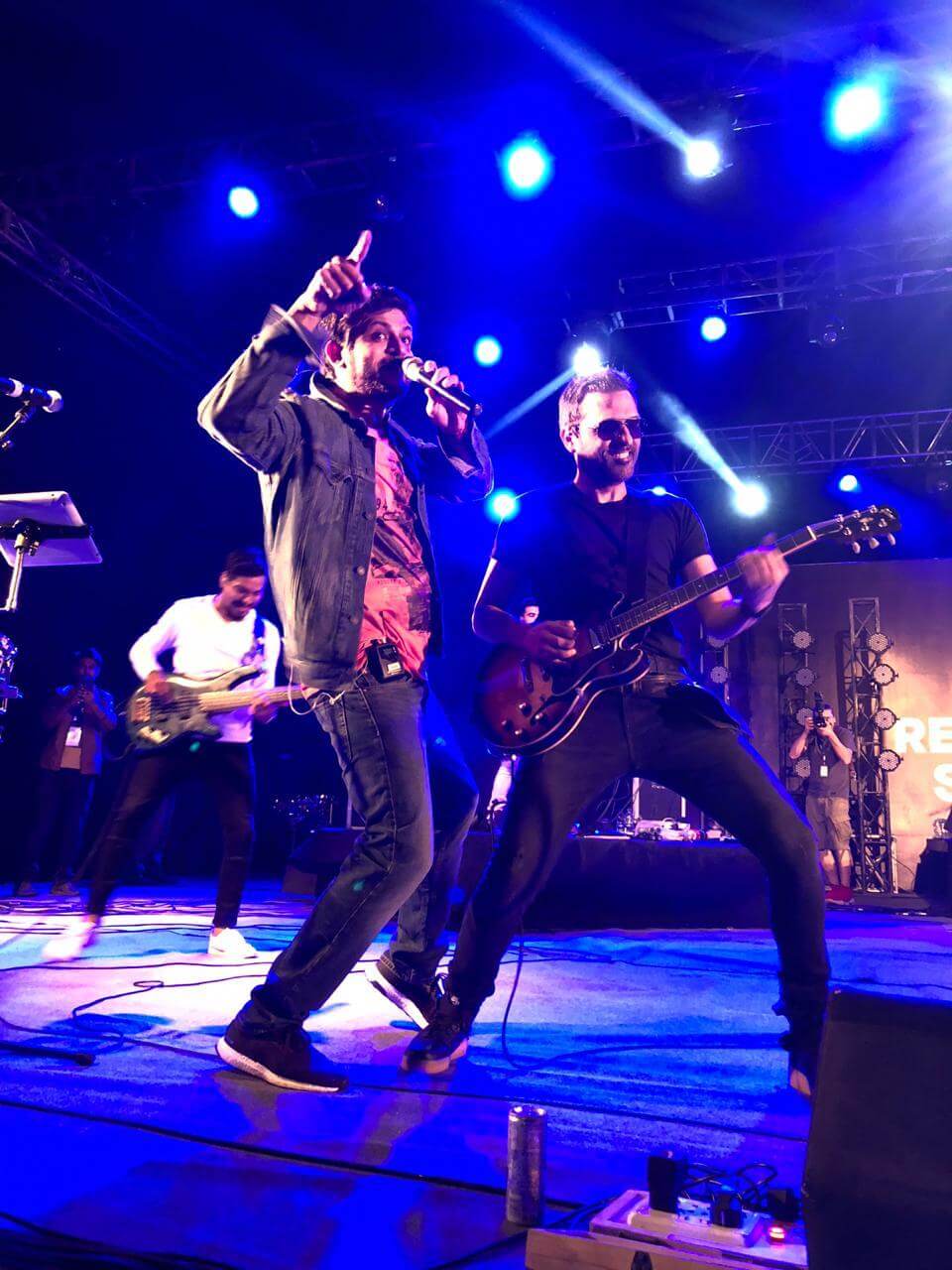 The way the crowd was moving in between the two stages was a sight to see! The cheers, the roars, the wild headbanging of the crowd on the beats was spectacular and an experience of its own. It was easily evident how each individual was simply taken away by the whole musical affair. With the crowd singing along and responding to the artists was another crazy sight!

The SoundClash consisted of 4 rounds! First one was the “Warm Up Round” where each side sang 3 songs back to back. Both the stages were on fire! The second round was the “Cover Round”, where they sang “dil mein tum” by bunny, then comes takeover. In this round, each side took over their counterpart’s songs. This was followed by a clash where they changed the genres of their songs and sang it in a different style. In the last and final round, the “Wildcard Entry Round”, both the artists were asked to call upon a singer/band to perform with on stage! And we legit did not see that coming!! This round took the audience by surprise and we loved every bit of it!

Ali Azmat invited “Call the Band” – Yes, it was sooooo good to see them perform live on stage after years! 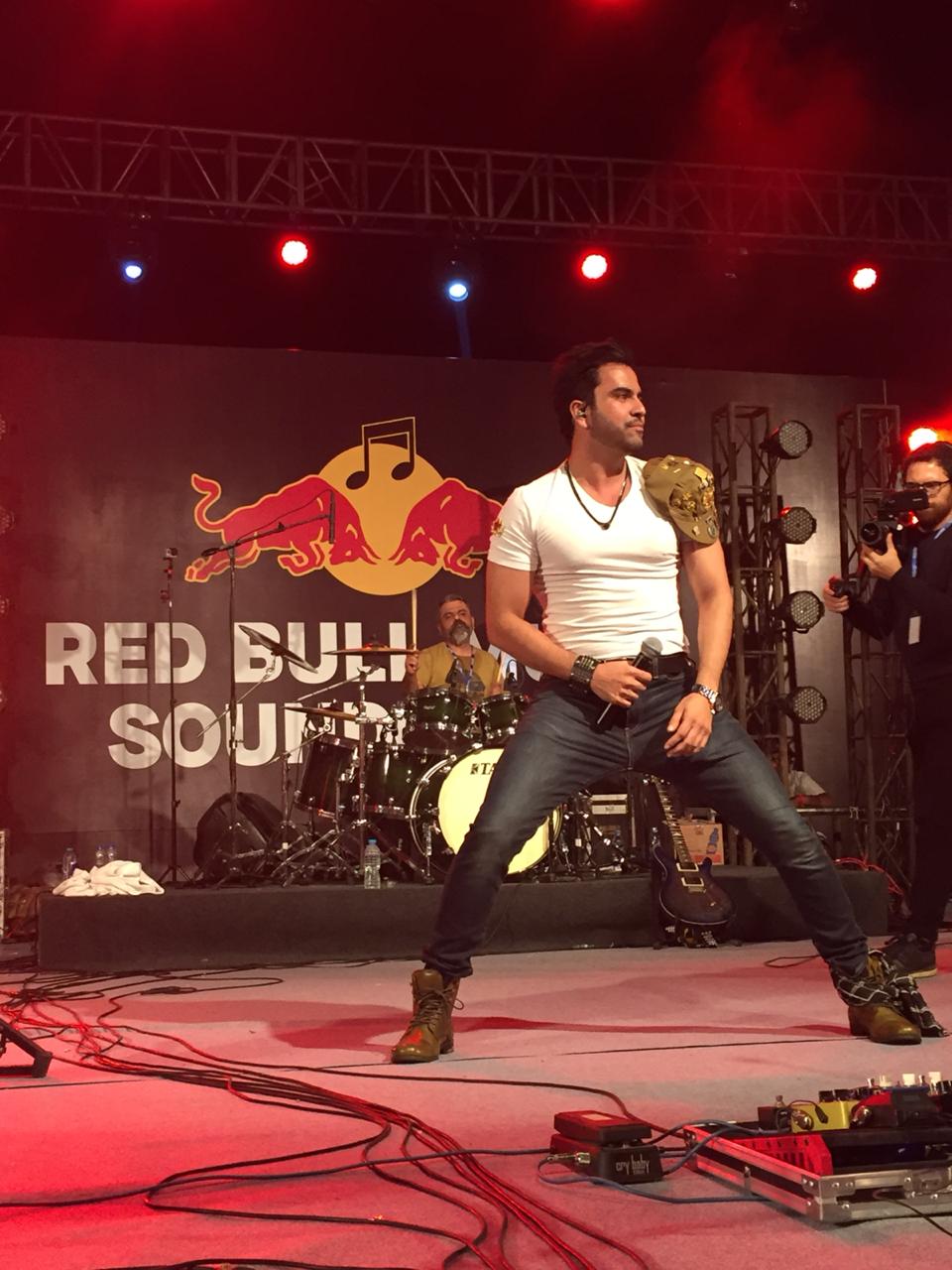 and guess who did Strings call? Ahmed Jahanzaib! Oh, we missed him! 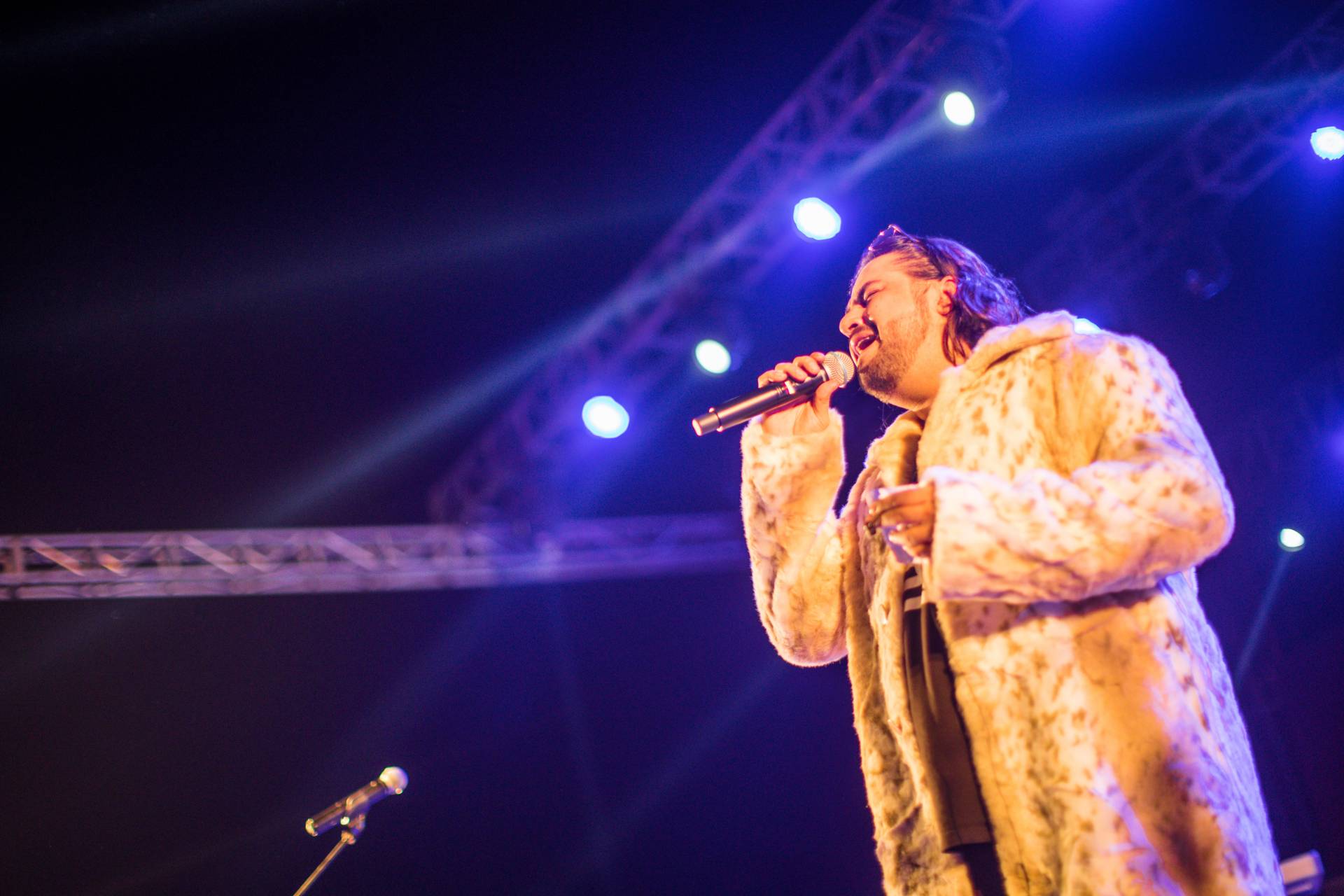 It was a riveting musical showdown between the two and man, was it lively?! To sum it all up in a single picture, check this out!! 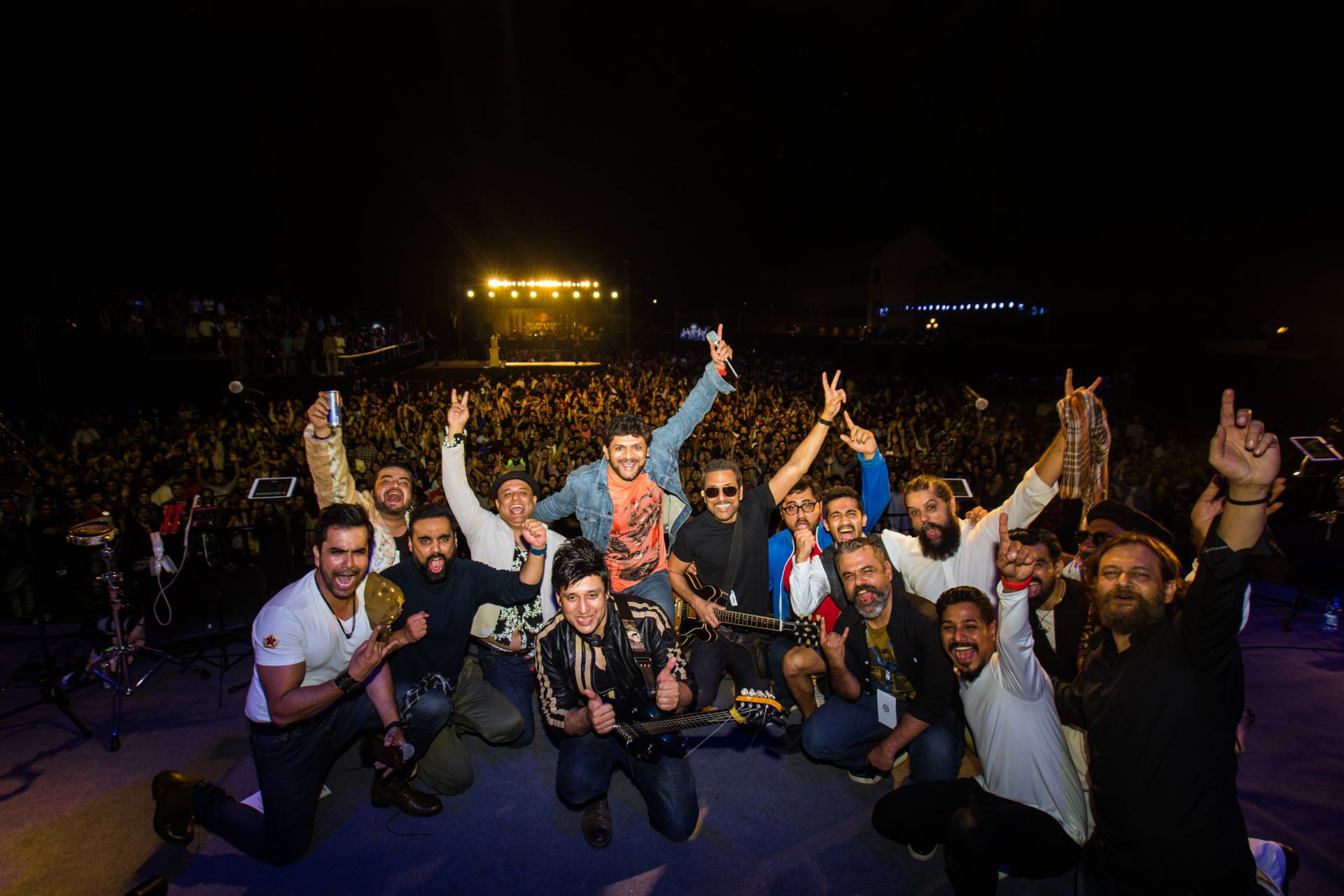 And you know how the night ended?

Well, Strings went to Ali Azmat’s stage to sing “Yaaron yehi dosti hai” and the show ended with Ali Azmat and his band members on Strings’ stage and where they sang “Aye oo aye oo” and it literally melted our hearts! For all the Karachiites who were merely waiting for something exciting to take place, this was it! Karachi was brought back to life with this nostalgic night of beautiful melodies!

Check out Strings just winning every Karachiites heart out there! Be prepared for some goosebumps!

Posted by Strings on Saturday, December 8, 2018

This Red Bull Music SoundClash was indeed a pure treat for all the music lovers out there and above everything else, it was amazing to see how Karachiites came together at one place and how this concert brought them all together! What happened to the Pop Vs Rock debate? Well, the pictures say it all! The crowd continuously cheered for both the genres!

So, are you thinking what we’re thinking? Who won this SoundClash! Well, there was no winner! Ali Azmat and Strings both performed exceptionally and wholeheartedly!!

This Pakistani Guy Is Battling A Rare Beemari And Here’s Why He “Doesn’t” Need Your Donations
MINIX Just Launched Their High-Quality Products In Pakistan And The Brand Is Every Tech-Geek’s Dream!
To Top