Meet The Biggest Kanjoos Of The World And The Way He Lives Will Shock You! 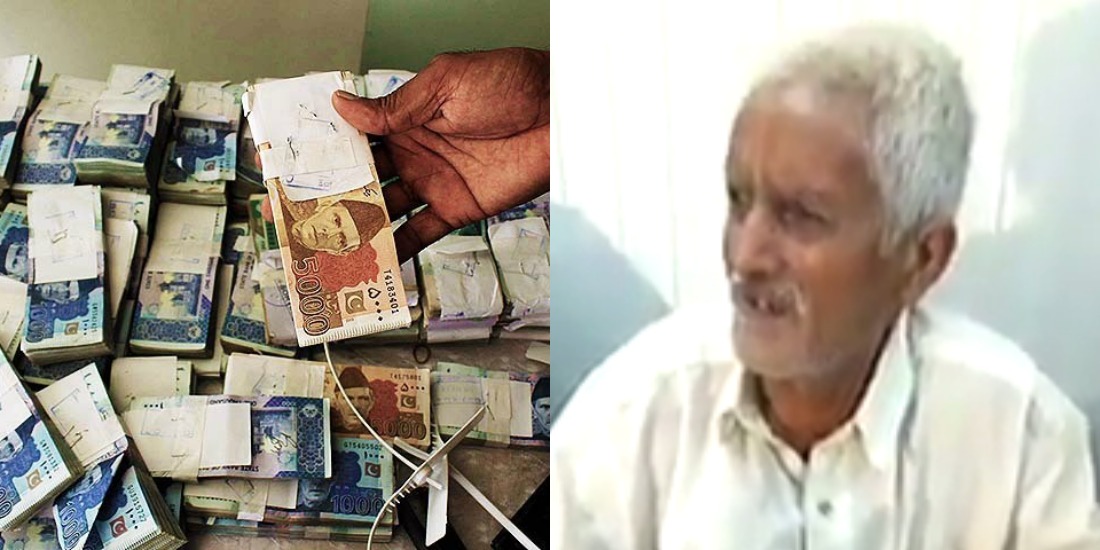 One of the worst traits in a person, in today’s time, is for him to be stingy, which means kanjoos in our native language. If a person is kanjoos, everyone around him will make sure he knows it, be it to his face or behind his back.

Being stingy is thought to be an extremely negative trait in our society. People earn money all their lives, do not upgrade their standards of living, all they do is save up everything they’ve made and derive pleasure by looking at their fortunes. This disease is known as Penny-Pinching, or how we in Pakistan like it call it, being “Kanjoos-Makhi-Choos”. 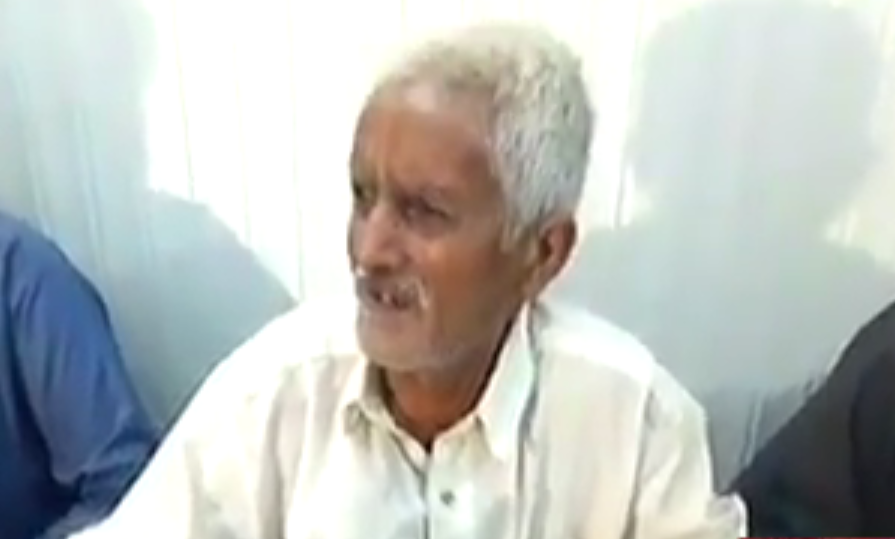 We’re sure you must have seen many kanjoos people in your life, but the person we’re going to be talking about today has broken all records. He is the epitome of the word stingy and indeed, nobody can replace that sort of interest and alignment to not spending anything.

Meet the biggest kanjoos of Pakistan, 65-year-old Nazir Arain from Rajanpur. The man is said to own lands worth rupees several crores and keeps a net amount of 21 lakh rupees inside his house, stuffed in a ‘sandooq‘ which is buried in the ground. Nazir has two sons and a wife, who are suffering at the hands of this extremely stingy person.

Living inside a shattered and unconstructed house, Nazir and his family are living a life that even the poorest in the country try to avoid. Nazir keeps a heavy snake on his chest when it comes to spending money. The old man gives rupees 30-35 every day to his wife for her to feed them with food. Imagine, having so much money and letting your family starve to death, only the biggest kanjoos in this world can do so. 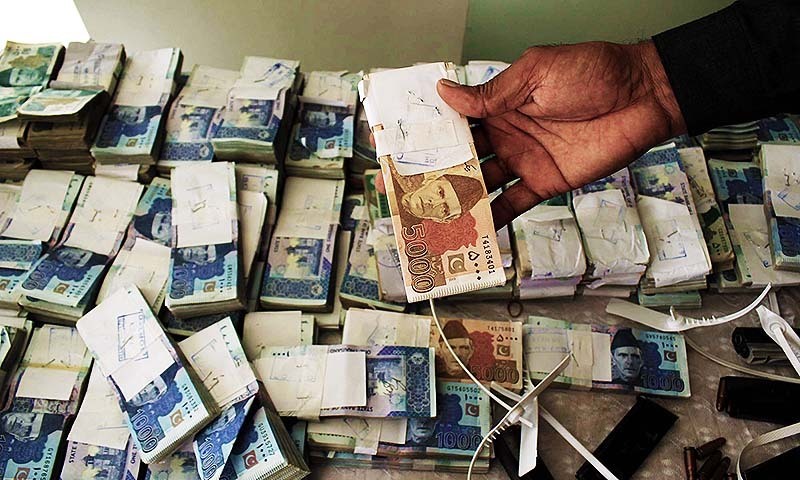 The family complained to the DPO Rahim Yar Khan that Nazir does not give them any money despite being blessed with so much. The DPO could not launch a FIR against him for obvious reasons but decided to take the money and keep it with a relative until Nazir opened a bank account because the threat of the money being looted was evident due to the condition of his house.

If you thought your friend was the biggest kanjoos around, well, now you know. Tag all your kanjoos friends and share this article to show them that they aren’t the only stingy people in this world.

Our Favorite Gora Returns to America and His New Post Is the Reason Why We Want Him Back
Brace yourselves! Hina Altaf and Maria Unera Are Set to Compete for Pakistan’s First Ever FANTA Teen Marketing Officer
To Top