Faking the big O! Here's Why So Many Women Give an Oscar Worthy Performance in Bed! 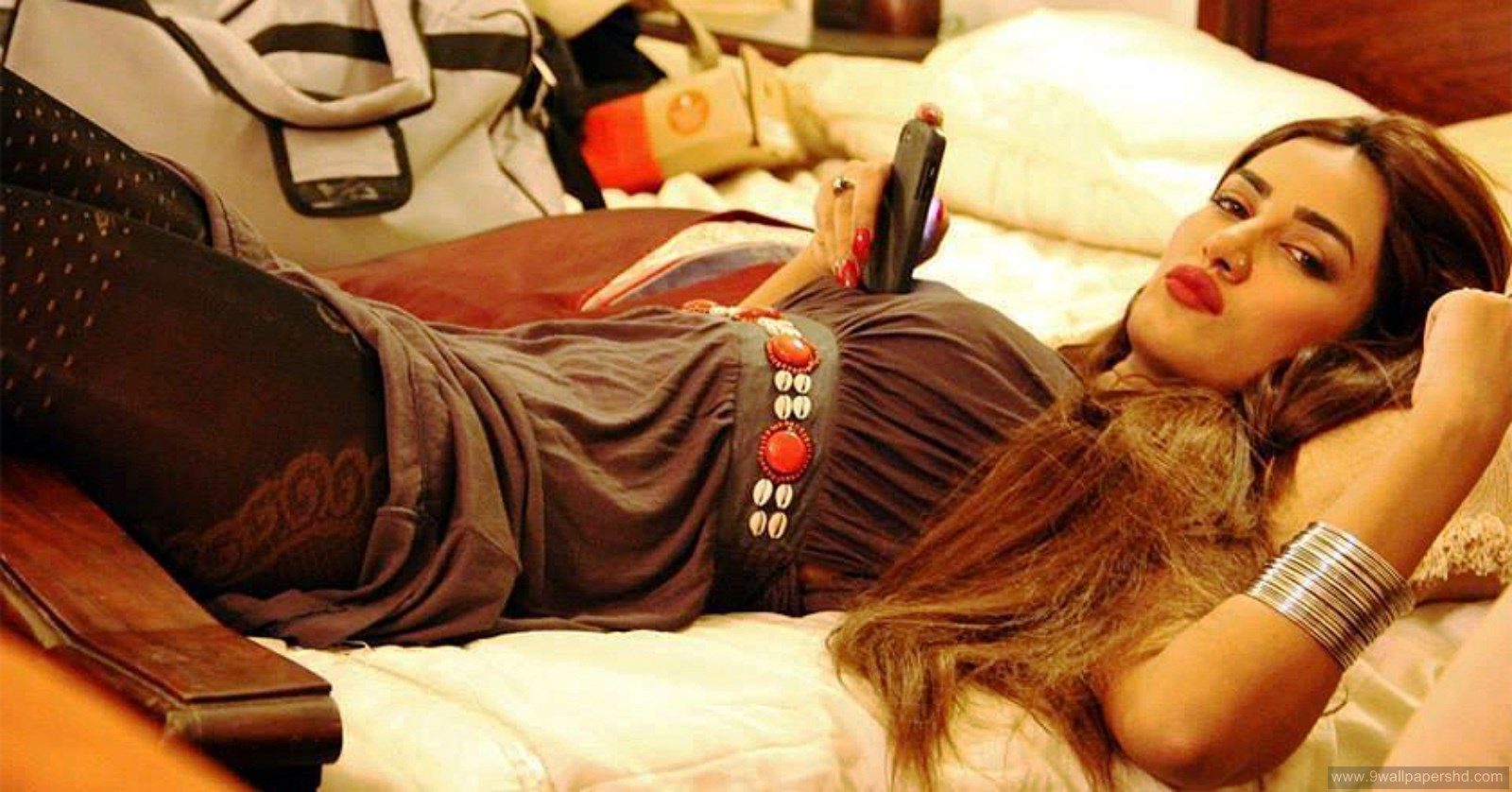 Remember that famous deli scene from Harry Met Sally, when America’s sweetheart faked the big O in a crowded café; Billy Crystal (Harry) is mortified by the over-the-top display only to be further embarrassed when a woman seated nearby exclaims ‘I’ll have what she’s having’! Um yeah! We all would like that, please! But hey, ever heard about women faking it? 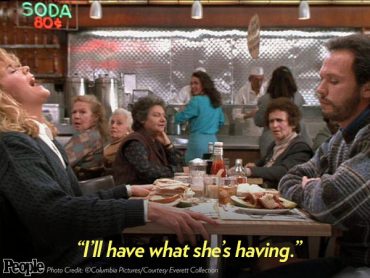 I’ve worked with couples where women have confided in me that they have been faking it throughout their marital blissful life. I wouldn’t say I was shocked but definitely surprised. I knew that women faked satisfaction but to what degree that I only found out during my counseling years. So, why actually is it that we women do fake in bed? I mean honestly speaking aren’t we both supposed to enjoy it? Isn’t that the right that God has given us? Or is the guy’s satisfaction really that important that we women can just fake it away? 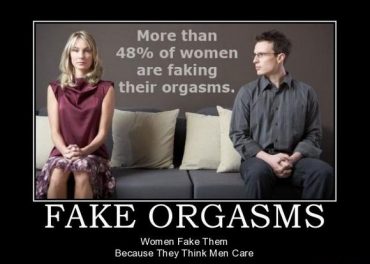 Research suggests that one common reason to fake it was to avoid hurting their partner’s feelings or to build their partner’s ego. Really I mean apart from babying them all day how much more of ego boost do these men need? Unfortunately, a lot!  Apparently, men feel that it is a reflection on their skillfulness if the female partner does not achieve an orgasm. Another reason that came to light according to researchers was that women’s pretending seemed to be aimed at meeting their partner’s expectations or it made them appear sexier. 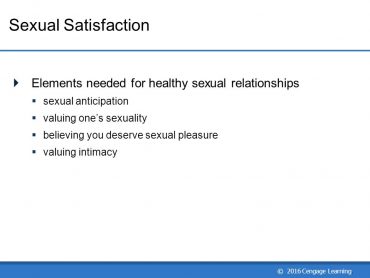 Unfortunately, porn has eluded our minds that the common penetrative position will result in woman achieving the ultimate pleasure (LOL) and unfortunately men who buy into that will do their business and go to sleep and women will fake it and do the same. Women from collectivist culture have confided that they fake it because they think that it is a behavior that their partner liked, some also said that they wanted sex to end quickly and their partner will only stop once they achieve a climax! Some also said that some men thought that their wives are doing their business somewhere else and to avoid a conflict or an explanation they’d rather fake one.

A study also reported that women in relationships might be faking orgasms as part of a largely subconscious attempt to keep their partners faithful. Psychologists led by Columbia University’s Farnaz Kaighobadi found that those who questioned their man’s loyalty were far more likely to fake it in bed. Women who suspect they’re with a cheater often engage in a number of tactics to hang on to their man, like monopolizing his time or flirting with others in front of him. Pretending to orgasm might just be one more mate-retention strategy!

Um well, all these strategies can often lead to a higher level of dissatisfaction than satisfaction. You see a lot has to do with our culture. How many of you men out there have actually asked their ladies how satisfied are you?

Well, of course, this is a male dominated society, so men take a note if you really want to have an open and amazing relationship. TALK TO YOUR WOMAN! Ask her how she feels and what makes her feel good? Let her loose her inhibitions and watch her go wild!

Faking orgasms will lead to only a build up of resentment and anger and this will eventually lead to dis-marital bliss. And let’s not forget the amazing reasons why having an actual orgasm rather than pretend ones are so much better! They are good for our heart, it burns calories, boosts immunity, it’s good for our skin, sleep, hair and for our emotional and mental well-being!

Ask Lady Gaga who recently credited her gorgeous skin to spinach and yes the big “O’s” So ladies let’s stop faking it and ‘let’s get real “shall we? 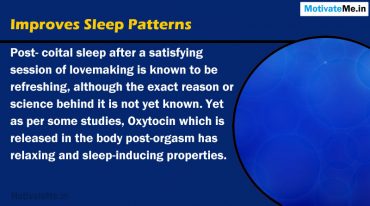 Disclaimer: No Pun intended with this article. Sana Zehra is an R.P. N. and a Registered Mental Health Counselor. She believes in open communication and an open platform for fulfilling martial blissful life. It is important to have a happy and fulfilling relationship and to be aware. She also believes that talking about female sexuality isn’t a privilege but a right.