When the sons of our last Holy Prophet Hazrat Muhammad PBUH from the lady of Islam, Khadija, died in infancy, the people of Quraish started calling him, “abtar”. The Arabs used to call “abtar” to the person who is devoid of any sons, meaning that the person who left no one behind him. Thereafter, Surah e Kausar descended and gave the glad tiding of the abundant prosperity and Kausar to the Holy Prophet PBUH and called his enemies, “abtar”.

Some interpreters of the Holy Quran said that Kausar refers to the pool of Kausar in Heaven, which belongs to Holy Prophet PBUH; while other mentioned that it signifies the Prophecy of Muhammad PBUH and quite a few stated that it means that the excessive number of upcoming children entirely come into existence from the generation of his daughter Fatima Zahra. Almost all the interpretations are accurate.

The Arabs considered the birth of a daughter as a curse to their family, but Almighty Allah blessed His Holy Prophet PBUH with 4 daughters and due to one of his daughters, the generation and offspring of Hazrat Muhammad PBUH have spread all over the world like Allah predicted in Surah Kausar.

How Is Bibi Fatima An Ideal Model For Women Of This Time? 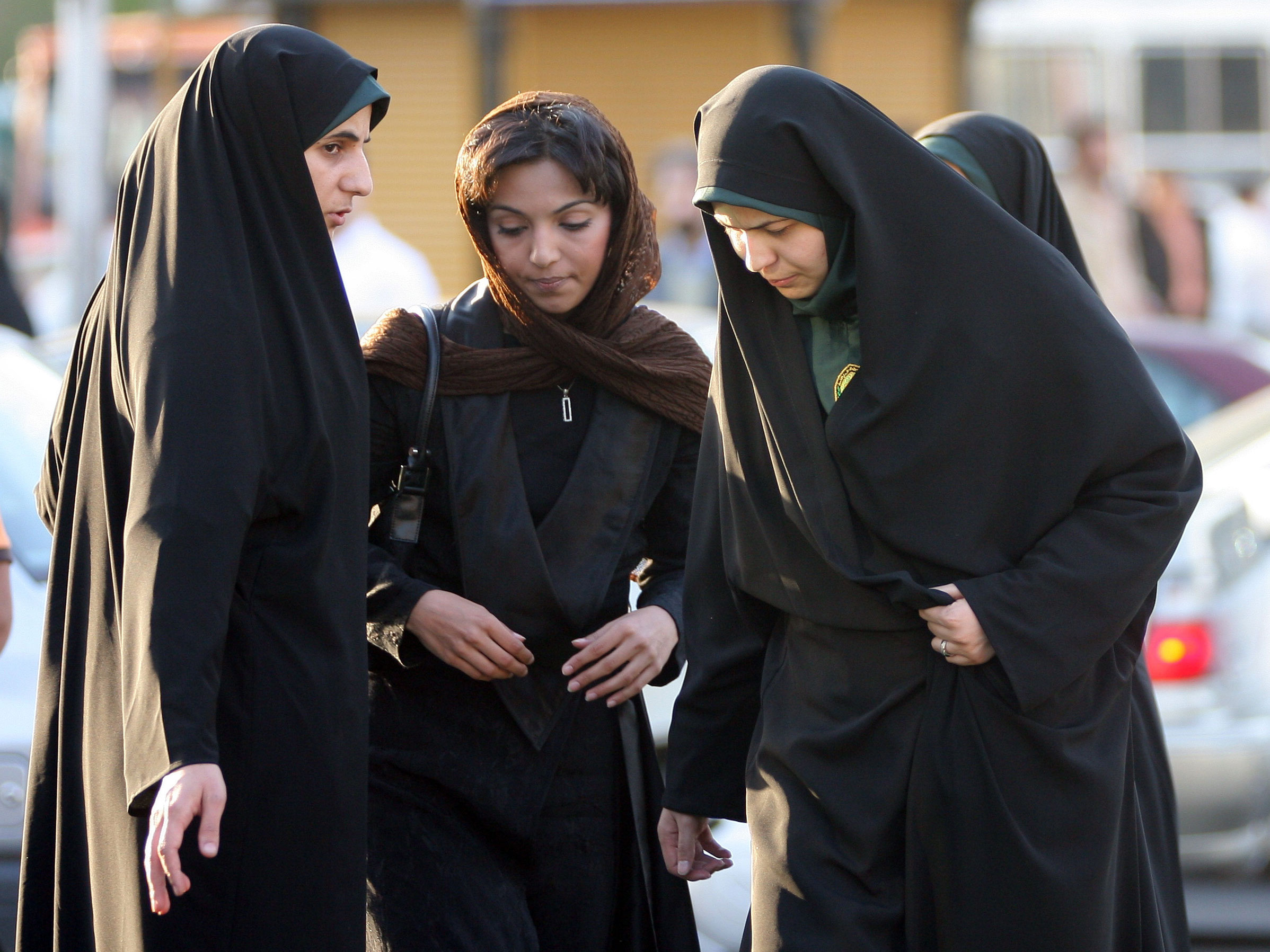 It’s the 21st century, and a woman who either belongs to a rural area of a South Asian country or a modern city of a European country, is still struggling for her basic rights. A huge number of women rights organizations are working throughout the world but it is a bitter reality of our society that women have always been treated as slaves.

Look at a few characteristics from the life of Bibi Fatima which we could easily follow for the betterment of our life.

1. Charity To The Deserving Ones 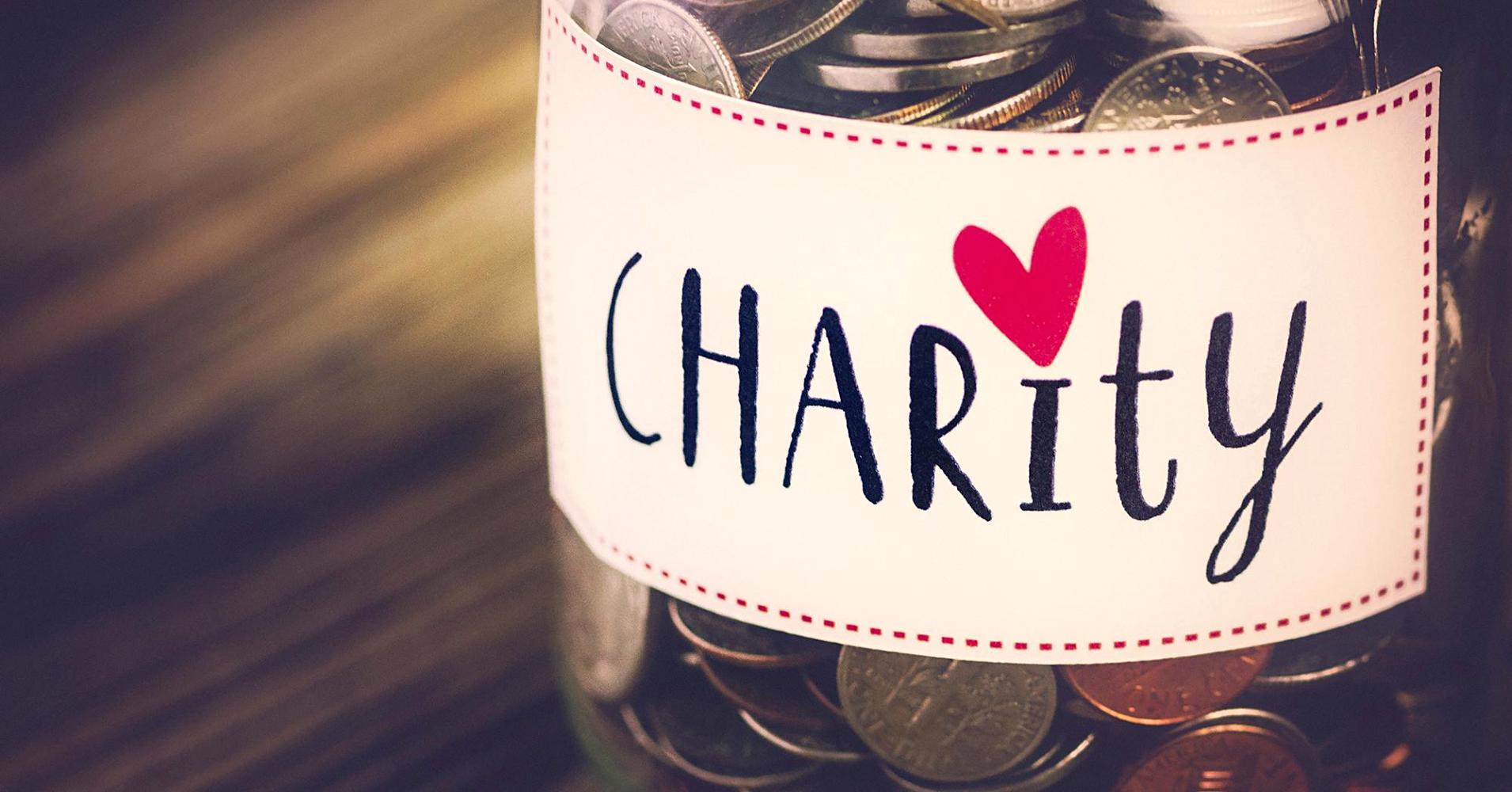 On the night of her wedding, Fatimah (s.a.) had a new dress on. When she knew that a young woman from the Ansar could not find a dress to put on, she took off her wedding dress and gave it to that young woman. Fatimah (s.a.) turned away from every material pleasure and preferred the satisfaction of Allah to everything.

Jabir bin Abdullah al-Ansari said, once, the Prophet (S) saw his daughter Fatimah in a ragged garment while milling with her hand and feeding her child. His eyes shed tears and he said, “O my daughter, bear the bitterness of this life for the sake of the sweetness of the afterlife…” 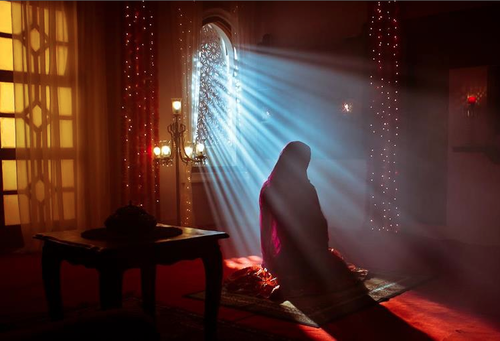 Imam al-Hasan (a.s.) said, some night, I saw my mother in her maghrib bow and prostrate (offer prayers) until the light of morning appeared. I heard her praying to Allah for the believing men and the believing women and mentioning them by name. She prayed to Allah for them too much, but without praying for herself. I said to her, “Why do you not pray to Allah for yourself mother?”

She said, “O my son, the neighbor (first) and then the house.” 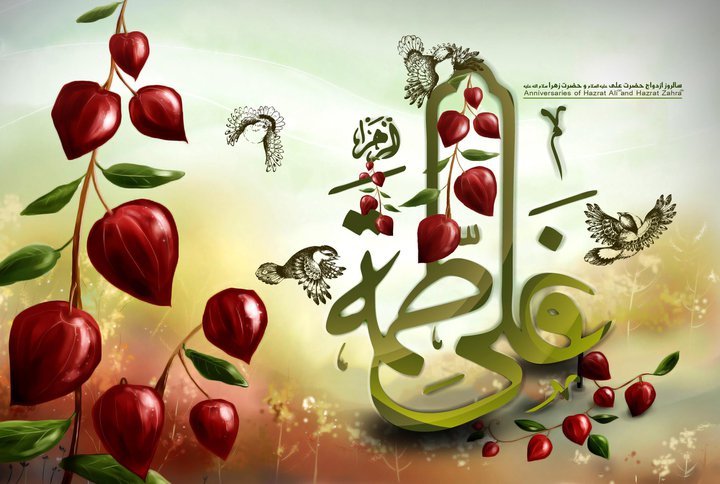 After marriage and a very simple dowry consisting of basic amenities, she and her husband shared the blessings of a blissful life. Hazrat Ali was responsible for all outside work, while she took care of household affairs.

They made an excellent husband-and-wife pair. As the supreme symbol of feminine virtues, she displayed the highest ethical traits in marital life in view of the hadith: “A woman’s jihad [i.e. striving in the way of Allah] is to behave excellently with her husband.”

By following the footsteps of Bibi Fatima and incorporating her characteristics into our life, it can make our life much easier.