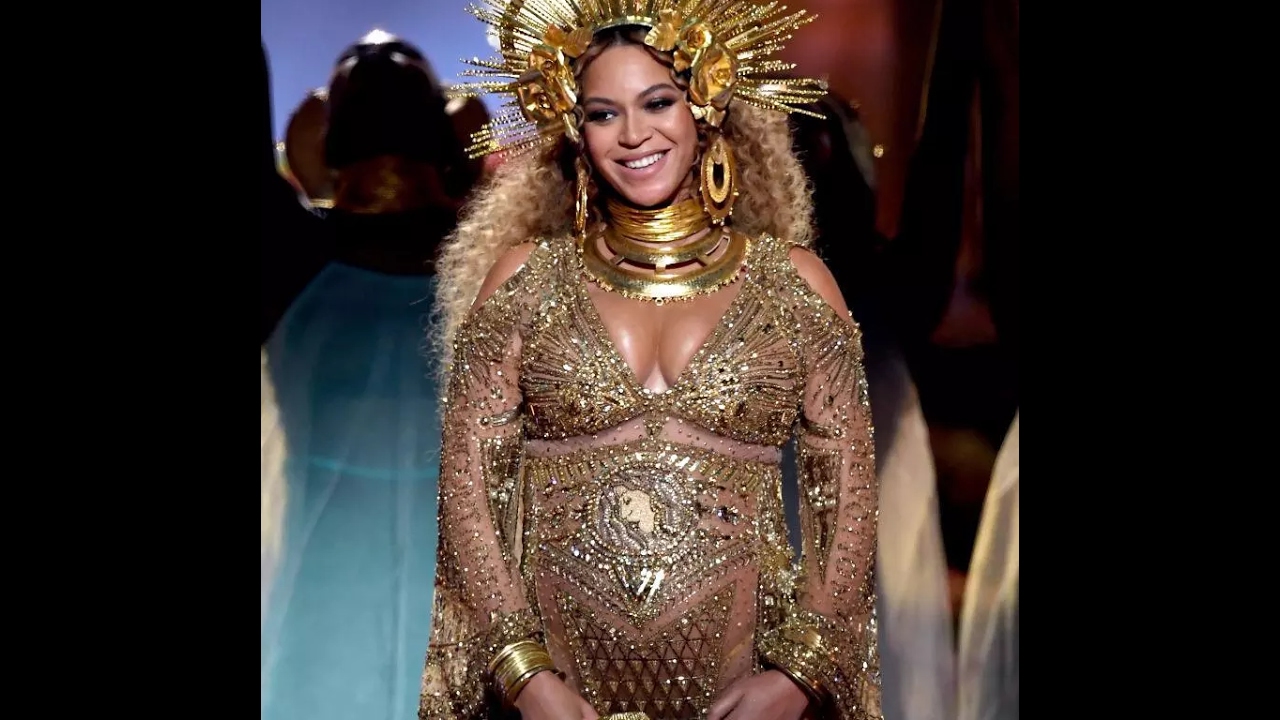 Beyonce has been in the news for a while now. From her baby bump pictures to giving birth to the twins, the queen Beyonce has had internet crazy over her for a while now. She just broke the internet again posting a picture of her twins for the first time ever, introducing them to the world. People on the internet obviously had to stop and stare for a while because obviously they’re amazing and cute and Beyonce’s twins. She posted a picture of Sir Carter and Rumi on her instagram and got around 3 million likes in 2 hours. The power of Beyonce. And yes the name’s are quite cool.

Here is a picture. 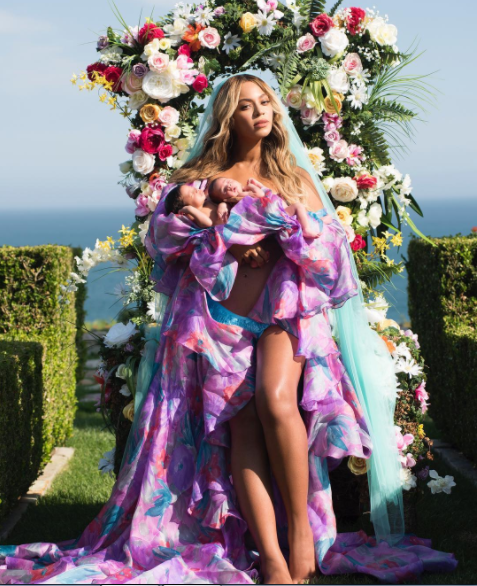 She posted this on her instagram with the caption “Sir Carter and Rumi 1 month today”. The picture is actually very beautiful. Beyonce can be seen wearing a blue veil while the twins are wrapped in a purple sheet. The floral background is quite similar to her baby bump picture.

Internet had been waiting.

And the picture posted broke the record.

So Beyoncé just broke her own record on instagram by having the fastest picture to reach 1 million likes 23 minutes.

Only Beyonce competes with Beyonce, she broke her own record.

This really is beautiful.

We all are happy for her.

The queen of florals.

This background should be called Beyonce now.

She revealed the twins when everyone was almost asleep.

I was really out here about to close my eyelids until I saw "Beyonce just shared a post" pic.twitter.com/YFK4xx9dyU

But not anymore. The picture actually went viral in seconds and got a million likes in less than 30 minutes. This is something only Beyonce is capable of.

That’s all the Americans right now.

Me: Yawning about to go to sleep.

The best way to wake the entire world up.

Beyoncé really decided to post Sir Carter and Rumi at 1:10 in the am. Let's watch the entire world wake up lol. pic.twitter.com/t5IkvDeih6

Sir Carter and Rumi were revealed to the world today. It surely is an historic day. We do wish the twins and their mother a very healthy and happy life ahead. Beyonce really is a queen.

This Guy Has a Strong Message for the Person Who Hit and Ran over Him in Karachi
A Girl Asked Her Cab Driver for an AUX Cable and What He Ends Up Doing Next Is Really Sweet!
To Top