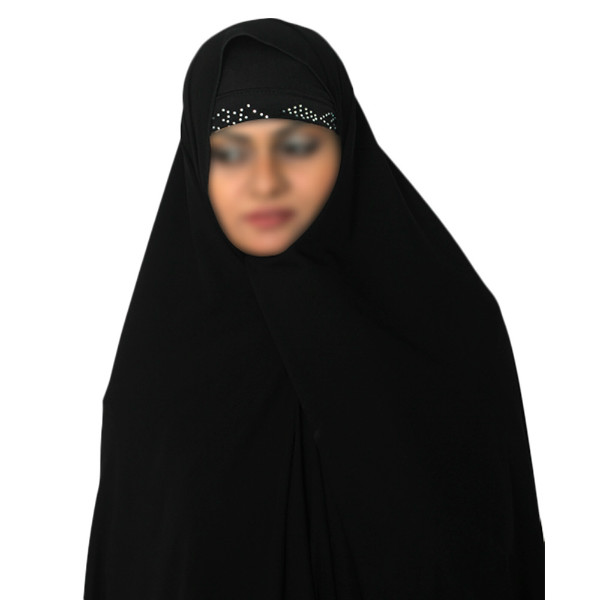 So for anyone who hasn’t heard, the two criminals behind the famous ‘White Corolla Case’, identified as Umair and Muhammed Ali Hajano, who were arrested in 2009 for 30+ cases including charges for rape, robberies/looting and even murder, have been sentenced to 45 years imprisonment and Rs. 20,000 fine. Many have been brought to justice, or so it is claimed. Nothing can be done to undo the damage that these 2 have caused to numerous lives but it is a progressive step.

However, the unfortunate thing is that this is not an isolated event. Though at a different audacity, there is a new threat in town – The ‘Black Chaddar Gang.’ 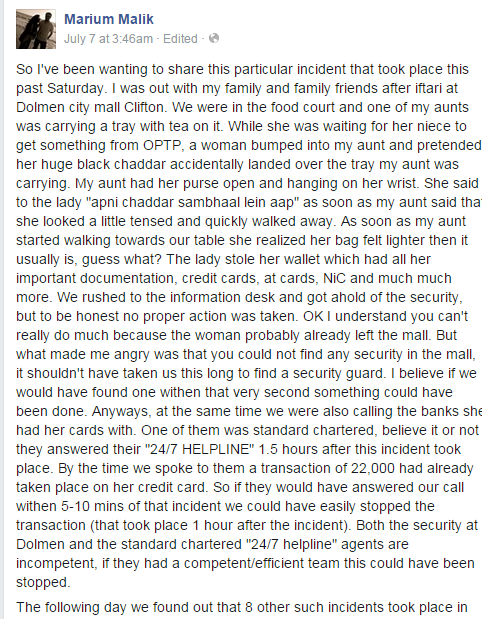 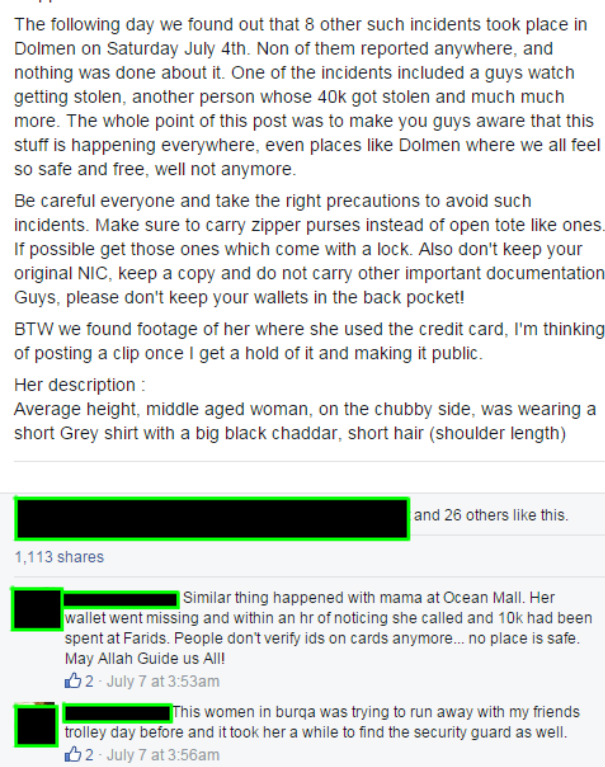 It’s been a while since this gang is on the loose and is targeting places where we believe we are safe. Just because the matters are underrated, doesn’t mean they aren’t a big deal. Had this matter been hyped a lot of people would have been spared the losses they incurred. Spread the word and stay safe. The only way to protect people like ourselves is to raise awareness.

The tactics are simple – the damage – not so much.