Beware: "Islam Is The Most Dangerous Religion On This Planet!" 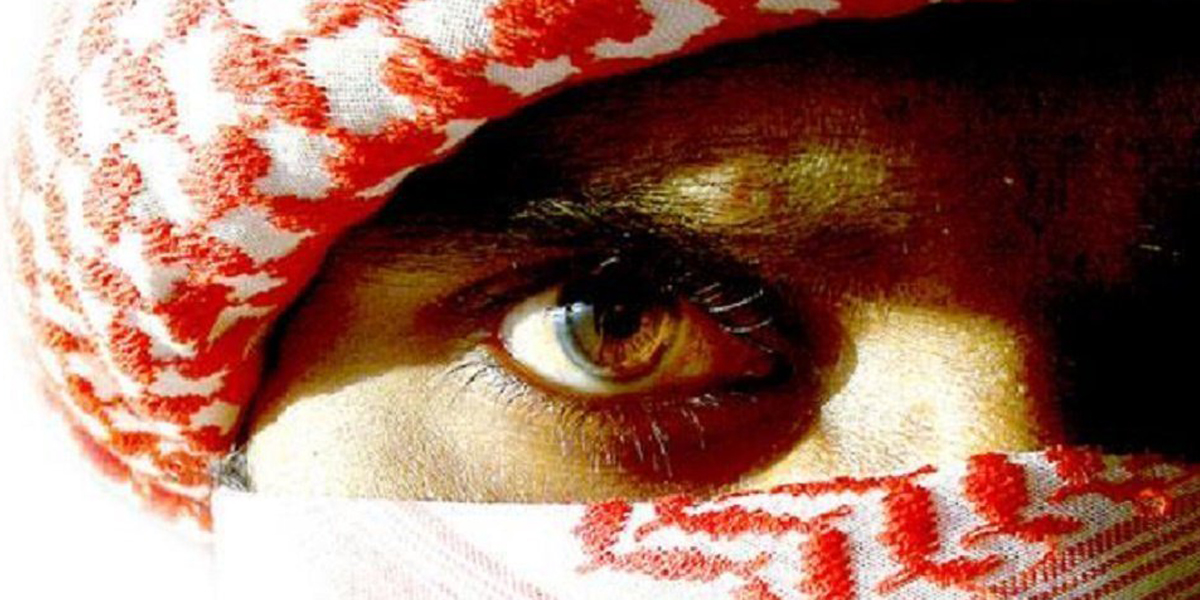 Note: This is a satirical article that aims to show the world that Islam is not how people perceive it to be! It is peaceful and beautiful.

Really? Is Islam the most dangerous religion on this planet? Let’s find out…

Prophet Mohammad (PBUH) was sent as a mercy upon man kind to stop the ignorance that was prevailing in the world. He is universally know as the most truthful, trustworthy and influential man on the planet. 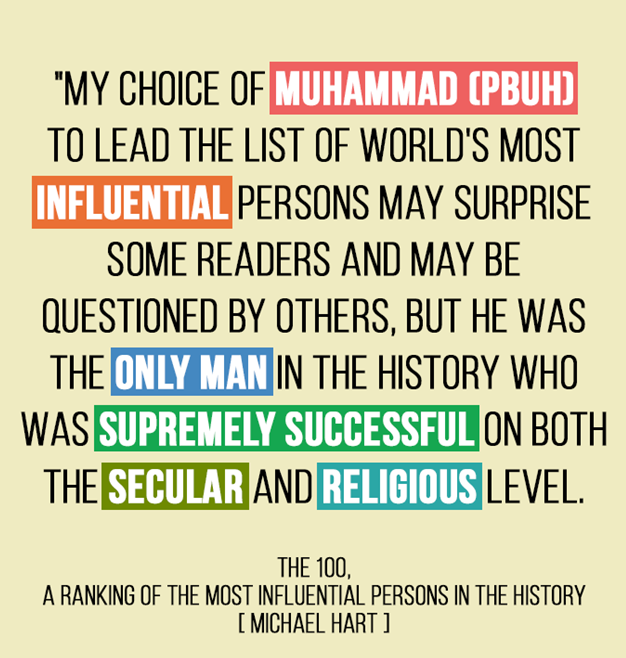 2. “All Muslims With Beards Are Radical Islamist, Aren’t They?”

Contrary to popular belief, not all Muslims with a beards are terrorists, keeping a beard is Sunnah and some Muslims opt to keep it because the Prophet had kept one.

Really now, some of the most charitable and selfless people on earth are Muslims. This is due to the fact that Muslims believe the wealth they have should be shared with the less fortunate, in fact this is a pillar of faith. 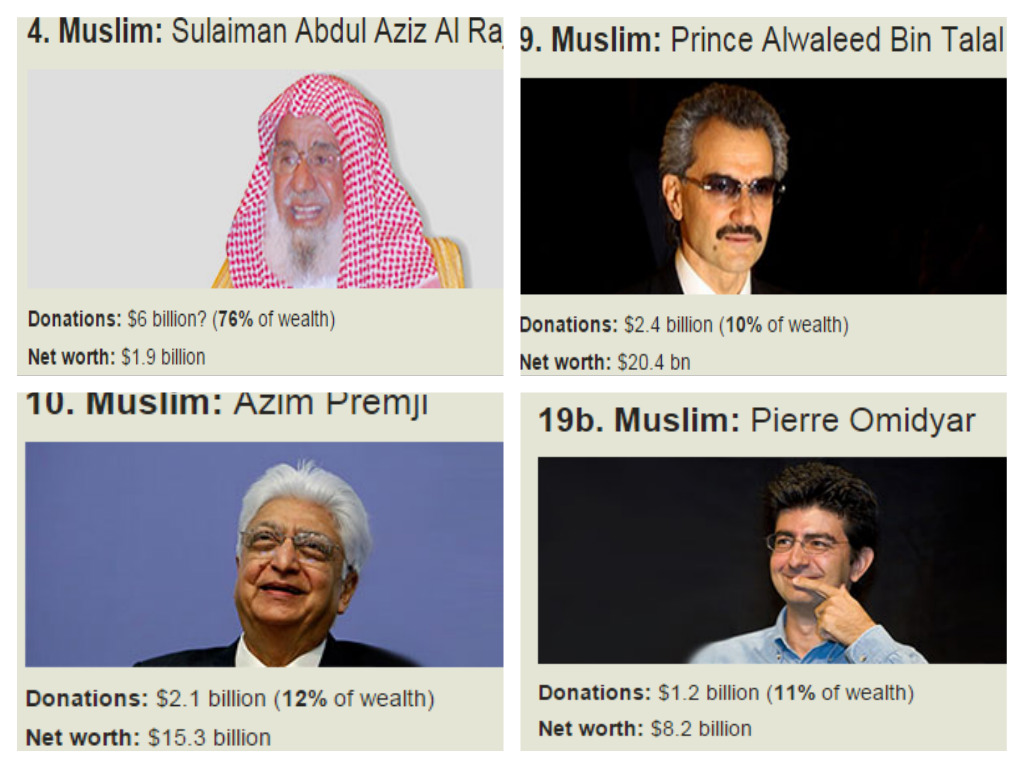 4. “They Have Added Radical Teachings To The Quran…”

The Holy Quran is the only religious scripture that has remained unchanged for the last 1400 year or so and it can be traced back to the time of the Khialafat. 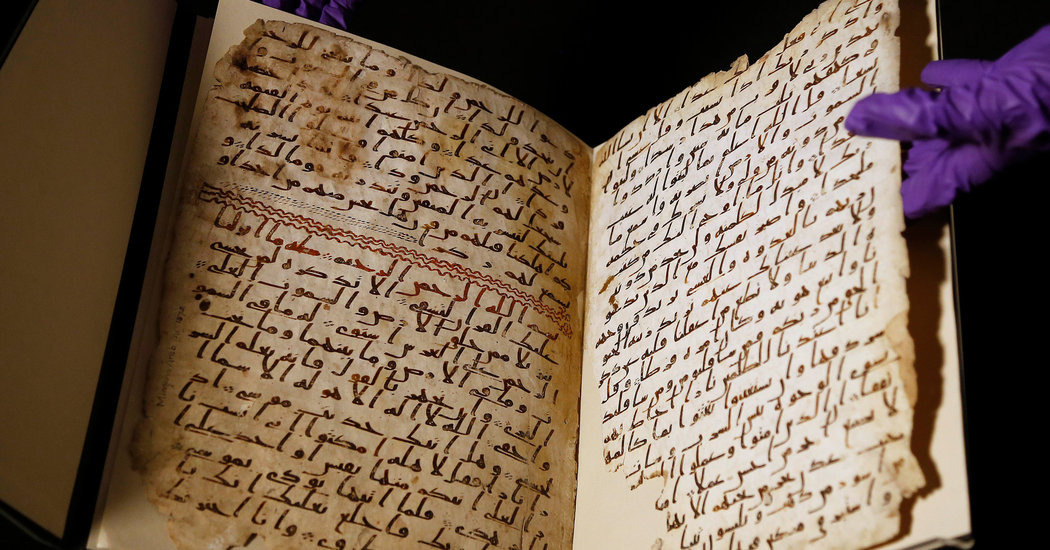 5. “Don’t They Believe That Western People Are Infidels And Deserve To Die?”

What about thousands of Muslim doctors, lawyers, engineers that have been working and living in places like America, England and Australia for  decades now! 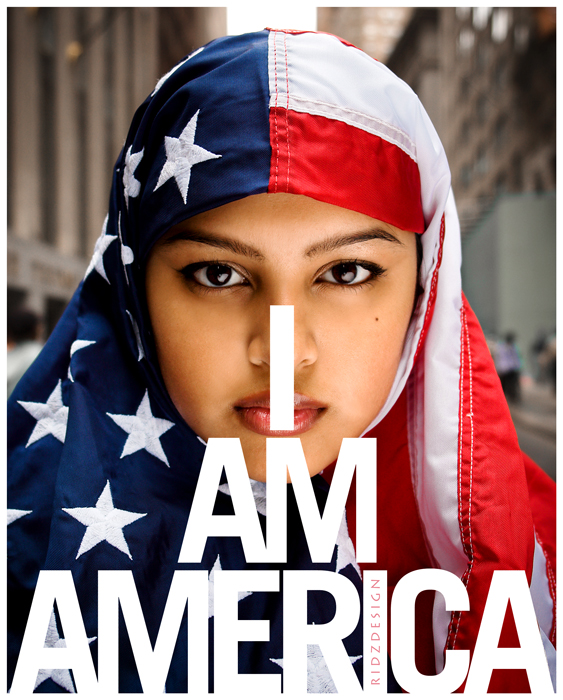 6. “But They Brutally Oppress Their Women And Children!”

Islam is a religion of peace a no one can be forced to comply to it’s rules. If she wares a hijab or if a small child is waking up early to pray Fajar chances are that they are doing it for their own satisfaction. Islam condones the forceful assertion of religion. “Let there be no compulsion in religion. Truth has been made clear from error” Al Baqarah 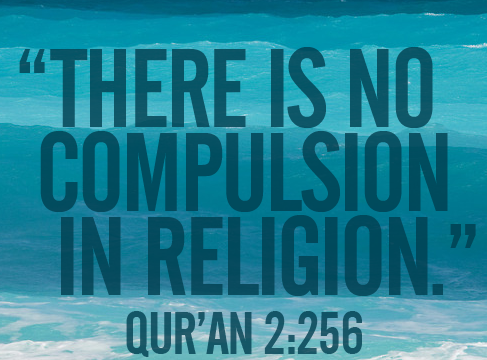 7. “Then Why Are Muslims Responsible For So Many Attacks And Killing Innocent People?”

First and foremost these people conducting atrocious acts of violence in the name of Islam are not Muslim at all. Nowhere in God’s book is it written that a Muslim can harm innocent people, women, children, animals or even trees hence these people do not adhere to the basic principals of Islam. 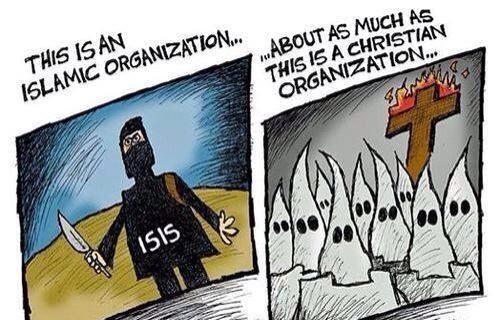 8. Do Not Judge An Entire Religion On The Basis Of A Few Misguided People

Would you believe me if I told you all the other apple are bad just because one of them is? No, you wouldn’t then why believe it about Muslims… 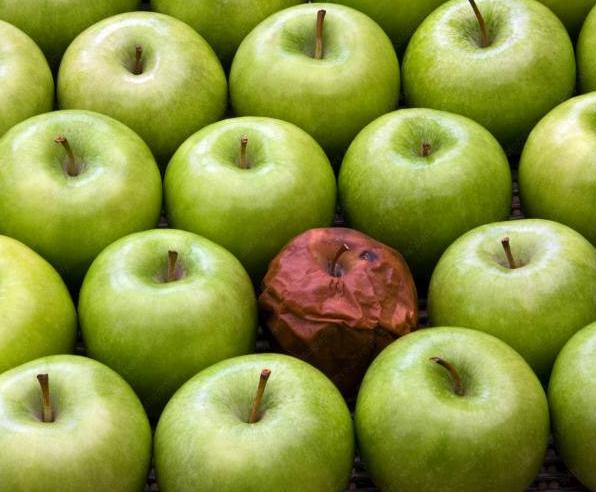 The irony is that West has been teaching us ‘not to judge a book by its cover’, but all they have been doing is stereotyping and judging Muslims. Really after reading this do you really think Islam is a religion that promotes terrorism? All it teaches us is peace and tolerance. Don’t blame Islam for the action of some maniacs who have no religion but use Islam as a tool to fulfill their worldly purposes. 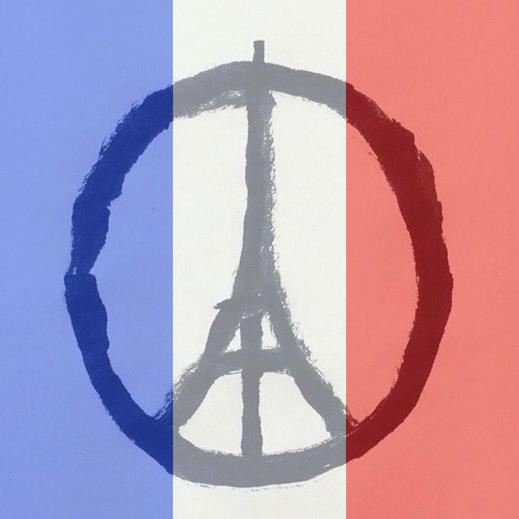 Also See: I’m a Muslim and I Feel No Shame in Putting Up…

Also See: I Am A Guy But I Will Only Watch Item Numbers…

10 Struggles Only The Middle Child Faces
8 Deadly Types of Pakistani Girlfriends!
To Top