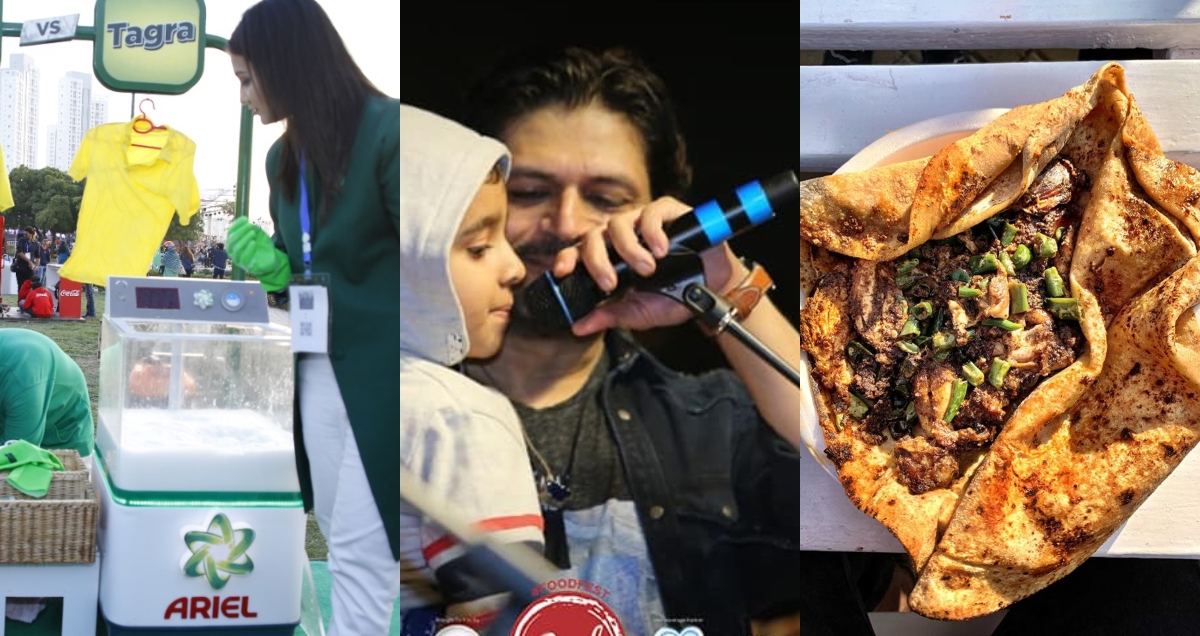 Karachi, the city of lights! Always shining brighter than before. That is exactly what we were up for on the weekend when we decided to visit the SoulFest 2020. Music, lights, glitz-glam and of course, the FOOD!

If you didn’t get the chance to be at the event that became the talk-of-the-town, we’ve got the perfect breakdown for you. Here’s a compiled list of the best moments/things we saw at the SoulFest 2020 in Karachi.

1. Some next-level photo-booths, and we mean NEXT-LEVEL! 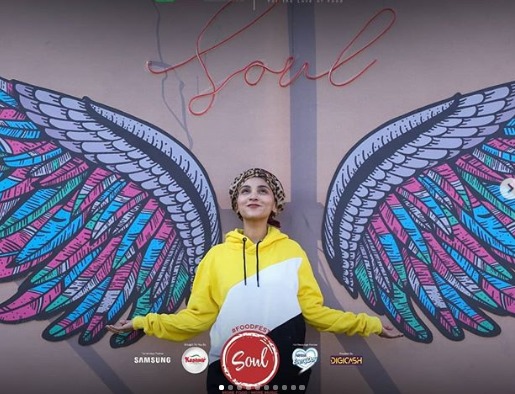 The organizers definitely made sure that when people come to the SoulFest 2020, they take pictures. We saw some of the craziest backdrops to take pictures against. If you used a good quality camera, the pictures definitely came out ‘insta-worthy’.

Ariel bossed the SoulFest 2020, as simple as that. The Ragra vs New Ariel Tagra challenge had people from all walks of life super-excited to be a part of it. The challenge was simple but interesting.

The interactive session had people spill two shirts with different substances, and make them extremely dirty at the staining booth (Mehreen did that with excellence, lol). Once done, Ariel was then ready to prove that the shirt washed with the new Ariel Tagra would come out much cleaner.

And we witnessed the results first-hand. Our team-member Mehreen took part in the session and as she said: “yeh toh waaqai tagra hai!”.  The shirts were washed in Ariel’s signature transparent washing machines. The shirt washed with an ordinary detergent was okay, but the one washed with Ariel definitely stood out.

Overall, it can be said the activity had people engaged and talking and it was sheer brilliant marketing. 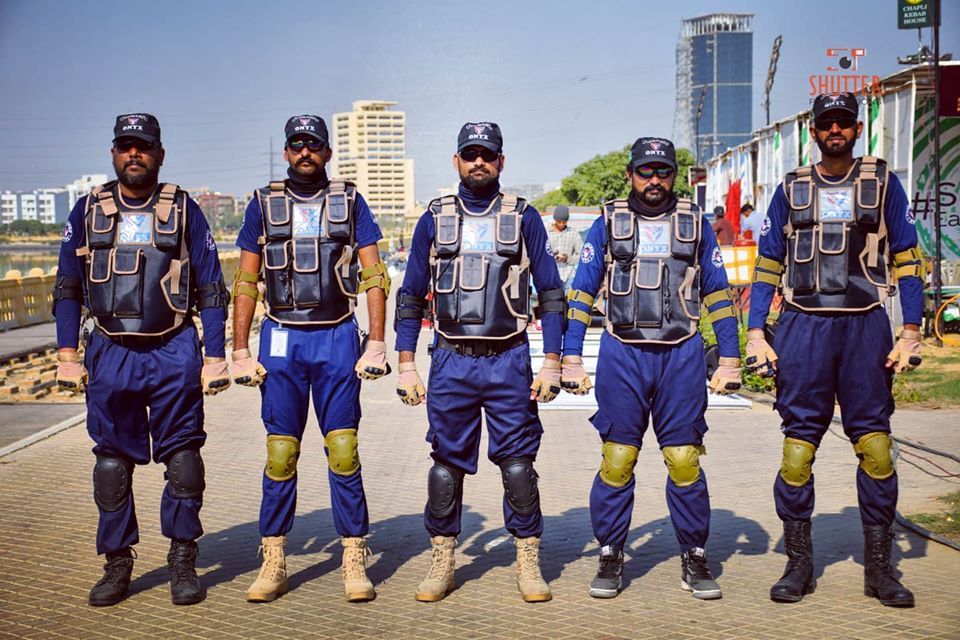 One of the best traits of the SoulFest 2020 was the fool-proof security for families. The organizers at every step made sure that the families do not get to face any negative incidents.

Read Also: This Amazing Initiative By Ariel Is Winning Hearts Of Every Pakistani For All The Right Reasons!

From the time people entered through the first-gate until they left, everything was covered. Even while the concert was on, the host kept asking people to not misbehave with families. The Onyx security guards were definitely on their game! 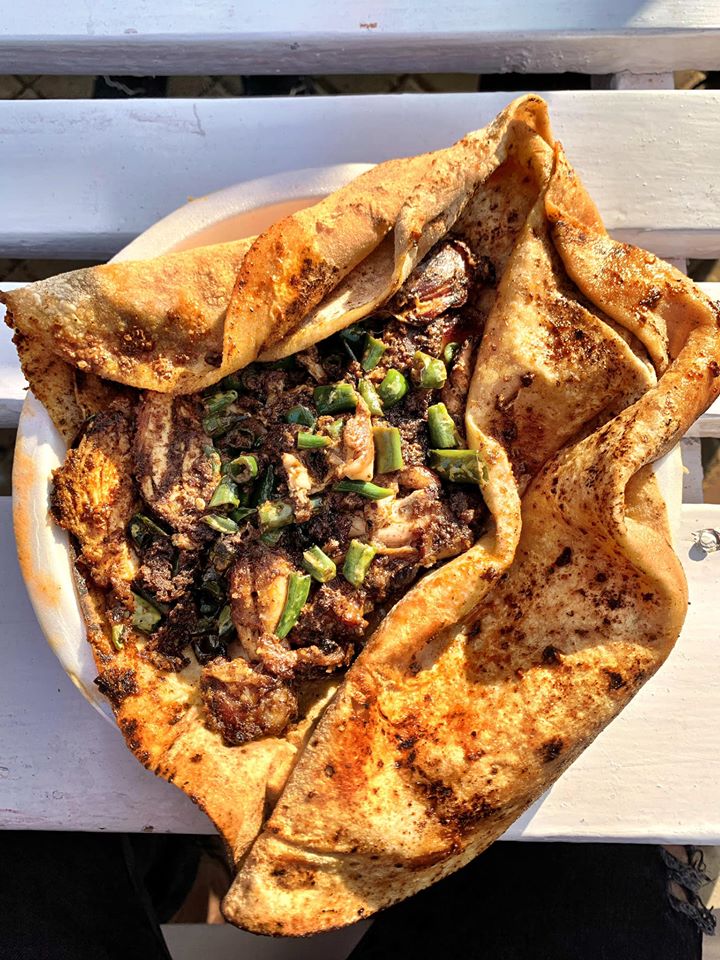 What keeps the festival alive? Yup, food extravaganza! We saw some of the craziest food-combos such as Oreo Kheer, Tawa-Chicken and other items that we did not expect. Apart from the food-combos, there were some items that we just couldn’t skip such as the Tornado fries, Memoni Khowsuey. Churros-on-sticks and the uncountable other things. 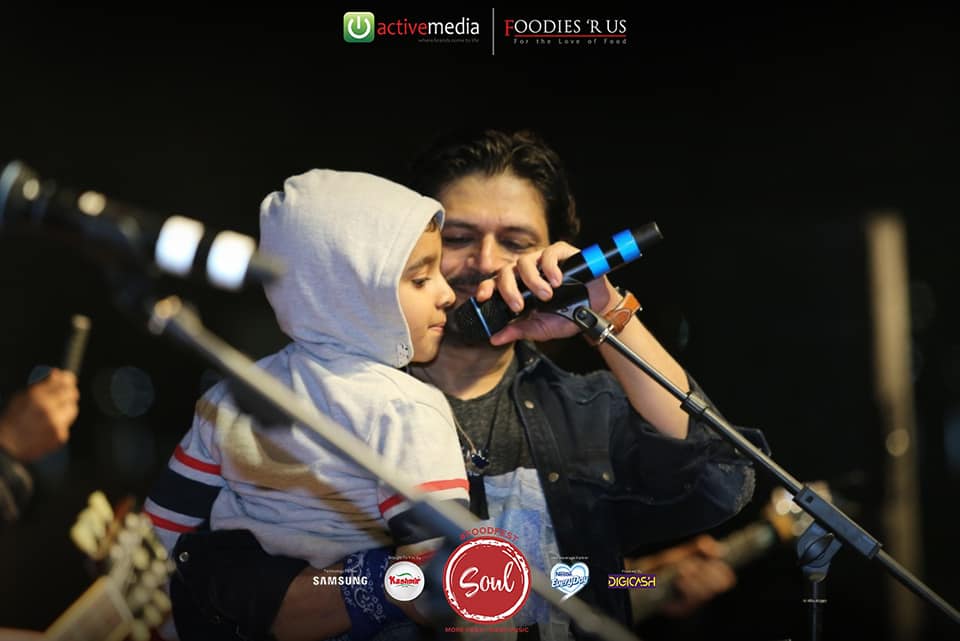 Mehreen said that she always dreamt of watching Strings perform live, and that dream of her was fulfilled via SoulFest 2020. When Strings came to perform on stage, the whole crowd, in large numbers, went berserk. So many families took part, lining up near the stage and moving to the groove of legends Faisal & Bilal.

Strings performed some of their most famous songs and acknowledged the crowd’s support and attentiveness to their music.

All in all, the SoulFest 2020 was a massive win and we’re definitely waiting for them to come back and light-up Karachi sooner than later.