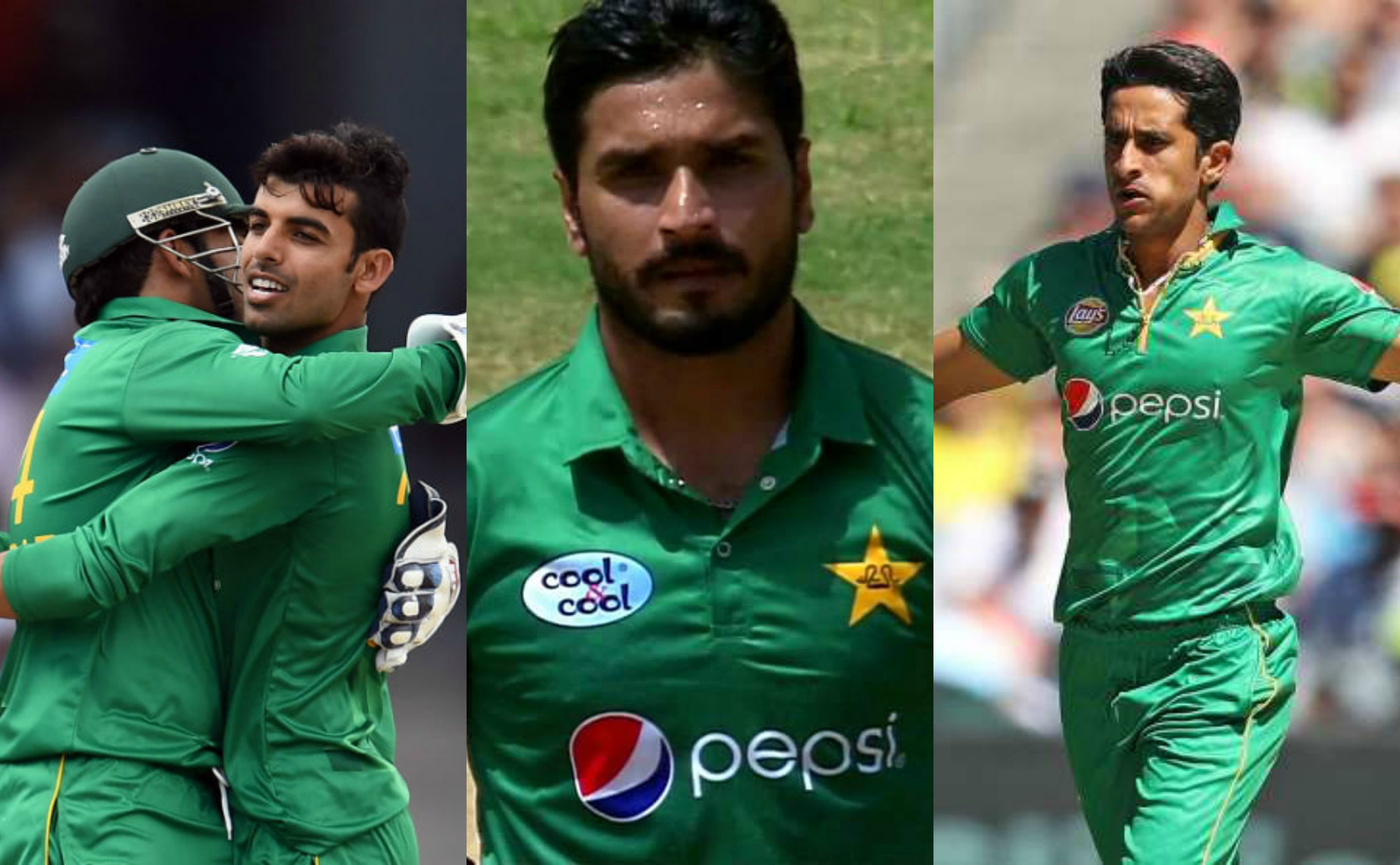 Finally, a positive token for Pakistan cricket lands… In the past few months, our cricket prospect was under many controversies and consistently languishing performances derailed our expectations completely. But following the second edition of Pakistan Super League, our outlook in cricket has seen a considerable change mainly in the positive terms. 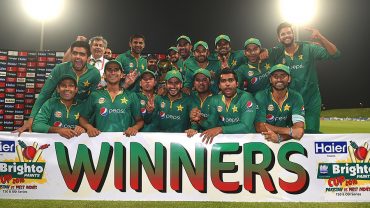 But Pakistan won the One Day International series by 2-1! We have a moment to celebrate as well as reflect upon some of the best moments that made it supremely special.

Here are the best moments from the series between Pakistan and West Indies!

Shoaib Malik scored 101 runs and remained not out. He proved to be extremely important for team Pakistan, yet again! He is like a vintage beverage that gets better as it ages. Shoaib Malik is the Zlatan Ibrahimovic of cricket – the older he gets, the better he performs. His century in the last ODI proved chiefly important because it was alone a reason of Pakistan’s victory over West Indies. 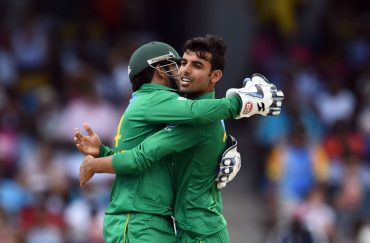 His debut in international cricket did not come short of any brilliance. Pressure mounted and many expected this 18-year old lad to crack under the heap of pressure. But did he? He emerged outstanding, taking significant wickets on his debut and stunning us all! Talk about the mighty dismissal of Sunil Narine, it was groundbreaking! 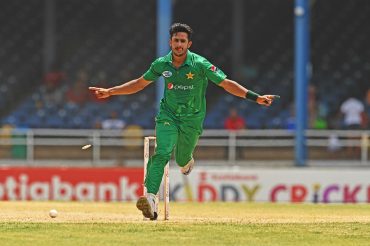 5-38 – a match-winning figure for Hasan Ali against West Indies in the 2nd One-day international. On Sunday, the stadium was lit with the formidable performance of Hasan Ali as he helped Pakistan cruise in a smooth victory over West Indies. Yet another youngster who has proved to be special for Pakistan national team. 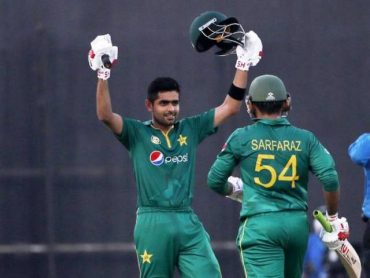 Following PSL, Babar Azam was expected to pull spectacular stuff in the series against West Indies. He did score a century and bagged a record of being the top-scorer in the first 25 ODI innings, beating Jonathan Trott and joining the likes of Kevin Pietersen, Sir Viv Richards and Quinton de Cock. 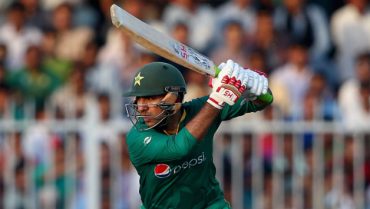 Sarfaraz has been a busy man since the commence of Pakistan vs West Indies. My word, he has proved to be a lion out in the field. He would scream, he would shout, he would praise, he would continue to prove he is a true leader that this team needed all this time. A strong victory over West Indies has strengthened his position, surely. 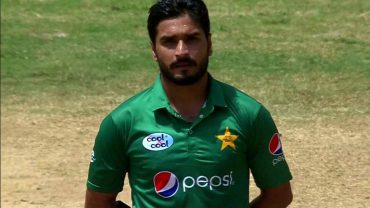 We all know a man who would firmly bowl an outstanding delivery that would ultimately dismiss and the excitement doesn’t end here because his celebration is something really special. Yes, Rumman Raees, once again in formidable action proved to be adamant. His signature celebration has been marked as a special memory of this series.

Oooops, that hurts. It got us all laughing like crazy…

What an enthralling show of cricket we have had! Thanks for the memories, team Pakistan. So many enchanting moments. It was indeed a bumpy ride but the result… eventually, matters the most. We won, it did not seem to be coming any smoothly but thanks to our hardworking players, especially the young lads who proved to be important for us.

A 9th Grader From Punjab Was Subjected To Extreme Brutality In The Name Of Honor
Sipahi Maqbool Hussain Spent 40 Years In India’s Prisons But Remained Quiet Despite Torture!
To Top