Pakistani men are hailed one of the most good looking lots around the world. While Imran Abbas and Fawad Khan continue to make an international list with their insanely good look. This doesn’t really come as a surprise that they are awarded the best dressed too!

Recently, the Asian Style Magazine list was released which nominated 5 Asian men for being the best dressed across the continent. The list carries notable names from actors to athletes. Among those five nominated, three are Pakistanis! 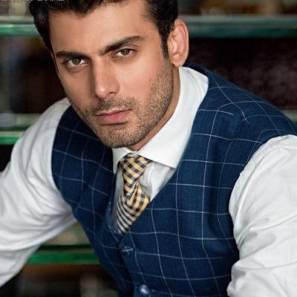 No surprises here. This Heartthrob has left no stone unturned when it comes to being nominated in such categories. An exceptional actor. Fawad Khan has a huge fan following not only in Pakistan but around the globe. 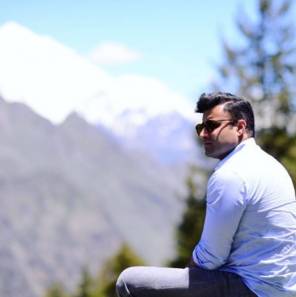 New to the game, Zulfiqar is The Minister of Overseas Pakistanis & Tourism and manages to pull off both western and eastern wear with finesse. He is surely giving other Pakistani politicians a good run for their money! 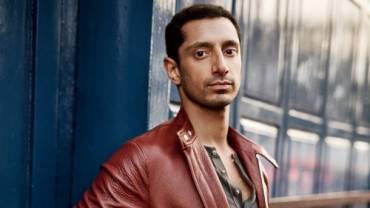 Born in London to a British Pakistani family, Riz Ahmed is a successful actor, rapper and activist. Riz believes in the motto less is more and carries casual attire with effortless style.

The last 2 names were chosen from the neighboring country India and both truly deserve their place in this list. 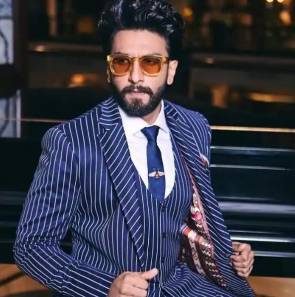 This actor arrived with a bang and is sure to stay a good while in the Indian film industry. Actor Ranveer Singh is often in news for his bold and funky avatar. The actor likes to experiment with his looks and isn’t shy to try something different! 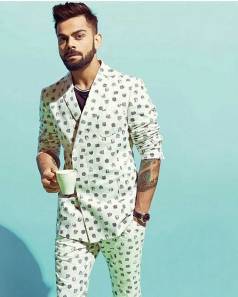 Last but not least Virat Kohli is loved across borders for this personality and style. While fans in Pakistan maybe divide when it comes to India- Pak cricket match, none the less the athlete enjoys his immense fan following around the continent.