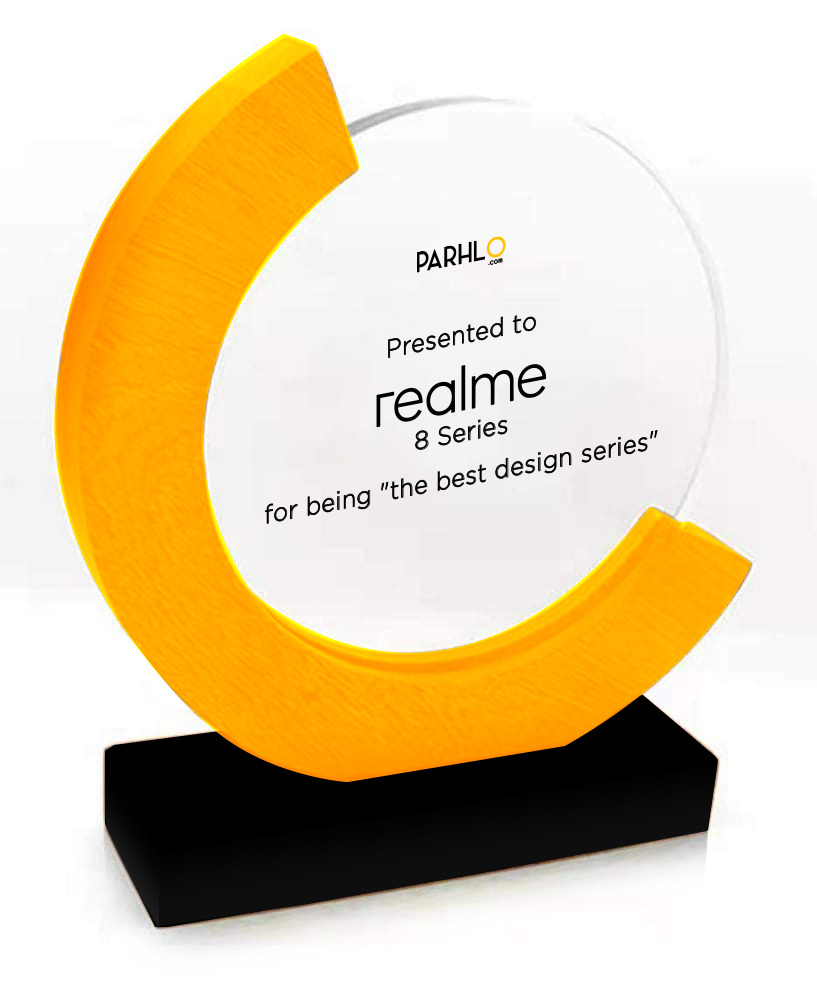 Having a chic trendy phone is every person’s priority these days. Apart from smartphones becoming a daily necessity, they have also become a style statement for users. Keeping this in mind, the users especially the youth tend to go for phones that not only have outstanding features but also look beautiful when held in hand. Many companies have come forward to provide such devices in Pakistan. realme is one of the most prominent name that has hyped up the style game with its dazzling realme 8 series including realme 8 and realme 8 Pro.

With the plethora of new smartphones making it to the market, the realme 8 series comes as a breath of fresh air for customers. The alluring colors and the attractive design has been highly praised by the audience and fans have gone crazy with appreciative comments on social media. So far, the realme number series has brought forward many innovative designs at remarkable prices with its best-selling realme 6 Pro, realme 7 Pro, and realme 7i. The latest realme 8 series comes with a bold and dreamy “Infinite Bold Design” combining hip, street elements to produce dazzling designs.

The gorgeous realme 8 Pro comes in bold colors, the Infinite Blue, and Infinite Black, whereas, realme 8 utilizes a cool, sci-fi futuristic style with Cyber Silver and Cyber Black colors. Both realme devices have a great in-hand experience. The phones come as super slim and very light, making them very convenient to carry around especially when playing games.

Another astounding feature of the realme 8 series is the 6.4-inch Super AMOLED screen with a full display. Along with an outstanding design, the display adds an accent to your style. It provides a brighter display with better color reproduction and higher contrast giving a more realistic display. It also supports a fast-unlocking light-sensitive in-display fingerprint sensor with a touch sampling rate of up to 180Hz for better responsiveness when gaming.

Despite the variety in cultures, fierce competition, and frequent actions, realme has been constantly adjusting its posture to bring up its best for its customers. Keeping up with its “Dare to Leap” vision, the realme 8 series brings democratizing flagship features and trendy chic designs. The brand has truly proved itself to be the best design series in 2021 so far!