The US elections for the year 2020 to 2024 are just around the corner. As a Presidential candidate, Bernie Sanders launched his 2020 presidential campaign.

The post targetted the  US Urdu-speaking community to garner their support and votes. Moreover, Bernie vowed to defeat Donald Trump addressing him as “the most dangerous president in modern American history.”

“My first executive orders will be to reverse every single thing President Trump has done to demonize and harm immigrants, including his racist and disgusting Muslim ban,” added Sanders.

Sanders has served as a US Senator from Vermont for 12 years. He also served as the representative for the State’s Congressional district for 16 years. Bernie, right now, is the longest-serving independent member of the US congressional history. Moreover, he is the Democratic representative in the current caucuses. 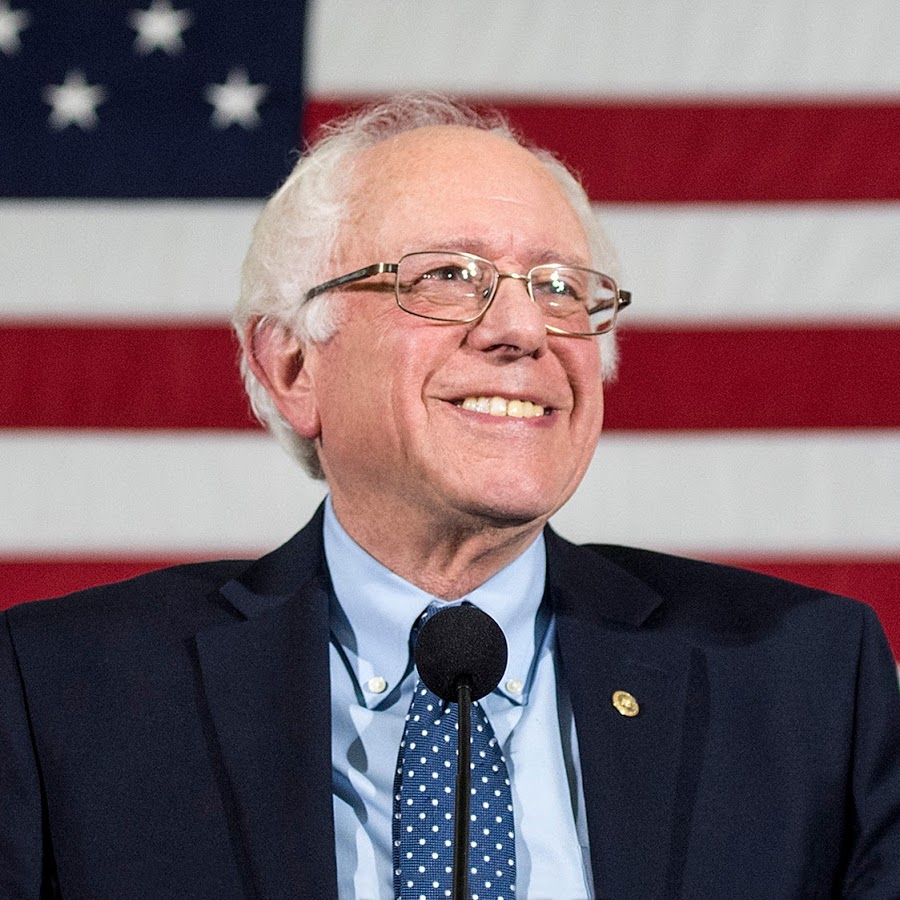 Promises Made In Sander’s Campaign

Sanders who describes himself as a democratic socialist highlighted his campaign priorities to his supporters in New York. Bernie plans to implement “Medicare for all program,” for covering issues related to the three major senses.

Moreover, in order to ensure effectiveness within the system, he has hired a Pakistani political director of the American Civil Liberties Union (ACLU), Faiz Shakir, as his campaign manager.

In the past, Sanders has made efforts to reach out to the Pakistani community by condemning the actions of the Indian government. This, as Indian forces continue to enforce a blockade in the Indian Occupied Kashmir.

However, this has earned Sanders the exasperation from the Indian government, as they accuse him of being overly influenced by Faiz Shakir. Consequently, Trump has strengthened his links with the Indian govt in return. 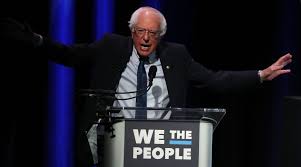 Sander’s Influence On The Kashmir Issue

“I am deeply concerned about the situation in Kashmir,” added Sanders, to the statement given in regard to India.

Moreover, India has categorically termed that the abrogation of Article 370 i.e. revoking of special status alotted to the Kashmiris, is an internal matter to which Pakistan must abide by, along with all the other international countries.

Furthermore, Sanders added: “We must speak out boldly in support of international humanitarian law and in support of a UN-backed peaceful resolution that respects the will of the Kashmiri people.”

However, in the past, he has called on the Indian government to lift the curfew and restore communication in Indian Occupied Kashmir.

Subsequently, Bernie Sanders has condemned New Dehli’s actions and wants the intervention of the US government in order to ensure the restoration of law and order and UN resolutions.