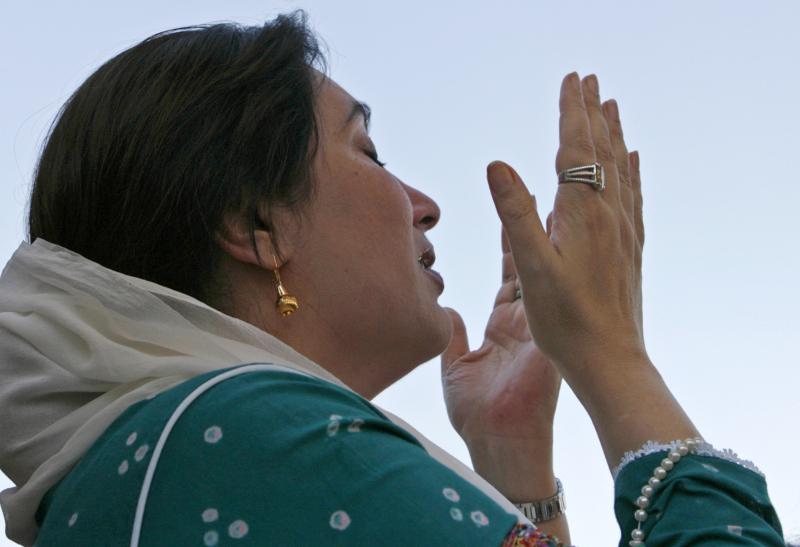 The first female Prime Minister of the world, Benazir Bhutto received intelligence, two years after being elected (in 1990) that Osama bin Laden given orders to kill her. At that point in time Al-Qaeda was not officially formed, but the global jihad organizers had already figured out that to launch the very first modern jihad against the Soviet Union, Pakistan and Afghanistan, would be vital to their plans for re-establishing the medieval caliphate all across the Muslim world.

In the second addition of her book “The Daughter of The East”, Benazir Bhutto narrated the threat given by Bin Laden. In the first edition of the book, she talked about the life threats she received after her first return to Pakistan from exile in the year 1986. During that period General Zia ul Haq, the Jihadist dictator was ruling Pakistan. Benazir Bhutto reported her concerns with General Zia ul Haq to the US officials. Four years later, she conveyed her concerns about Osama Bin Laden to the US officials. However, the radical Islamists were not taken seriously before the incident of 9/11 happened. 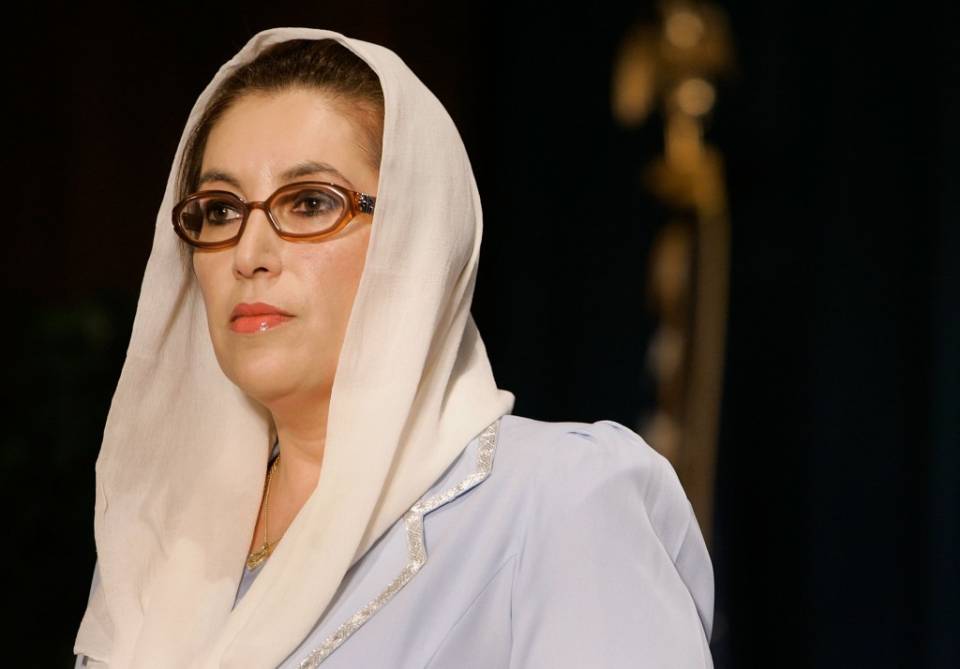 On December 27, 2007, Benzair Bhutto was assassinated by the Jihadis, after addressing a rally. She repeatedly warned about Taliban and other fundamentalists groups. The recent terrorist attacks such as the Peshawar Massacre, reflects what Benzair Bhutto was warning about. The religious extremists opposed her as she was a western-educated Muslim woman leader, a symbol of all that the Jihadis hate. 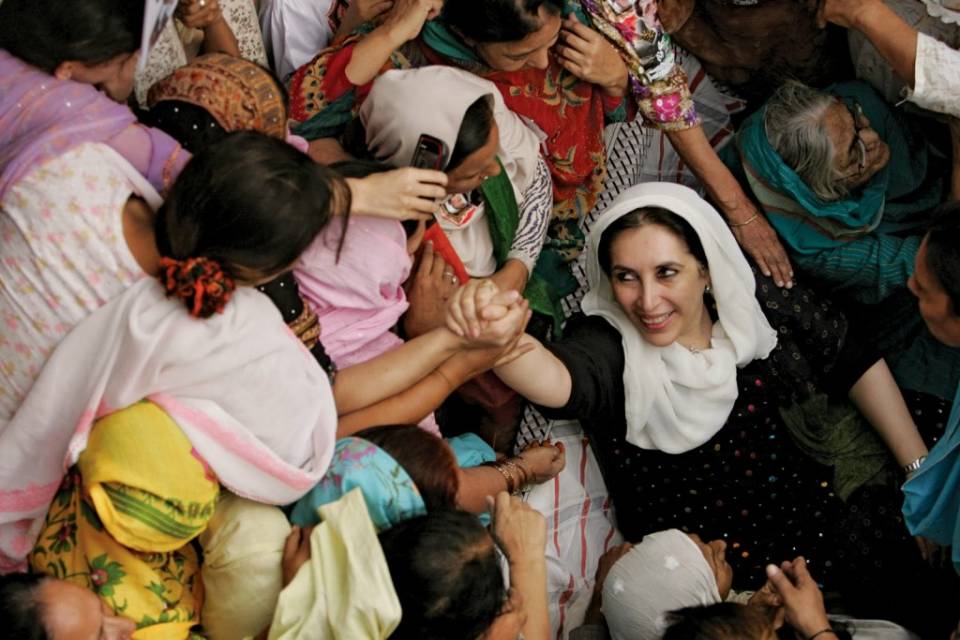 Benazir Bhutto was a leader par excellence. The level of her physical bravery was incomprehensible. She has a charismatic personality – well read and intelligent. Her charm coupled with her concern towards the poor majority of Pakistan assisted her in winning the elections in a conservative, male dominated country like Pakistan. The father of Benazir Bhutto, Zulfikar Ali Bhutto was executed by Zia ul Haq after a military coup.

The extremists groups in Pakistan loathed Benazir Bhutto and had a deep desire to thwart her in every possible way. The reputation of Pakistan as an incubator for terrorists owes itself to the Islamist ideology which bred over the years by the government. Benzair Bhutto viewed the Islamic ideology of the extremists as a deviation from Quaid e Azam’s ideology for the secular state of Pakistan. She was of an opinion that this concept will further the gap between the ethnic and religious groups in Pakistan.

Benazir Bhutto had a clear vision for Pakistan which no other leader today seems to have. In her book “Reconciliation: Islam, Democracy, and the West” which was written right before her death and published right after it, she debated that under the dictatorship Pakistan had become the focal point of an global terrorist movement, having two primary goals: “First, the extremists aim to reconstitute the concept of the caliphate, a political state encompassing the great Ummah (Muslim community) populations of the world,” Benazir Bhutto wrote. The other aim of the extremists was “to provoke a clash of civilizations between the West and an interpretation of Islam that rejects pluralism and modernity.” She added. 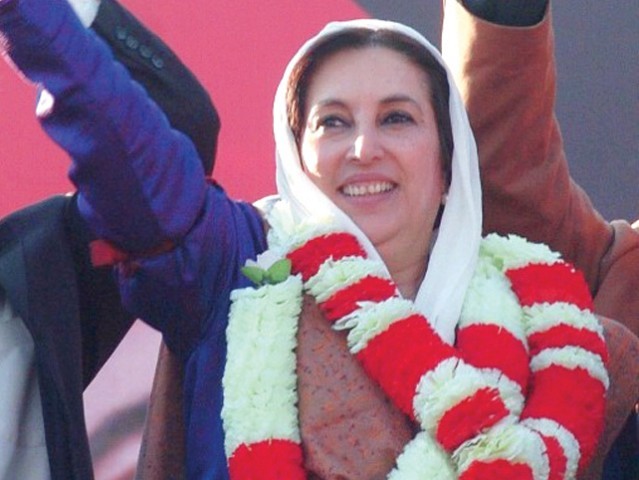 Benazir Bhutto said: “The attacks on September, 11, 2001, heralded the vanguard of the caliphate-inspired dream of bloody confrontation: the crusades in reverse.” Benazir Bhutto warned the world about groups like Daesh or ISIS, hijacking Islam, in 2007, long before ISIS and its noticeably rocketing brutality had appeared.

Benazir Bhutto made it clear that within the Muslim world, the sectarian divide was spreading and the dogma of Islam was shaped into a propaganda tool to justify jihad against the West. Benazir Bhutto combated the Western Islamophobia and confronted the Western media and made it clear that Islam and Muslims are not negative and opposite to how the West portrays them.

Benazir Bhutto provided and alternative vision of civic Islam, based on the teachings of Prophet Muhammad (PBUH) which saw “women as equal partners in society, in business and even in war. Islam codified the rights of women. It guarantees women, civil, economic and political rights.” Benazir Bhutto criticized the ones “who claim to speak for Islam who denigrate democracy and human rights, arguing that these values are western values and thus inconsistent with Islam. These are the same people who would deny basic education to girls, blatantly discriminate against women and minorities, ridicule other cultures and religions, rant against science and technology, and enforce brutal totalitarianism to enforce their medieval views.” 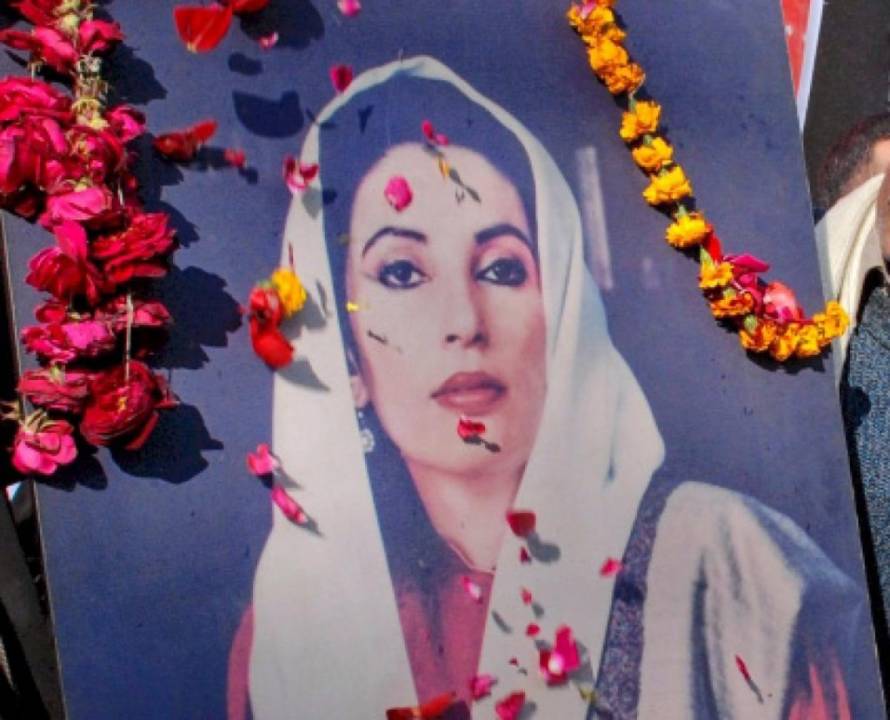 27th December 2014 marks the 7th Death Anniversary of Benazir Bhutto. She will be mourned at Garhi Khuda Bakhsh in Sindh – The place of her burial. The present situation of the country demands us to pay attention to her words, experience and suggestions for fighting terrorism and Islamic extremists.

“CHRISTMAS WILL NEVER BE MERRY ANY LONGER” – ISIS
What Happened to PPP After Benazir Bhutto’s Death?
To Top