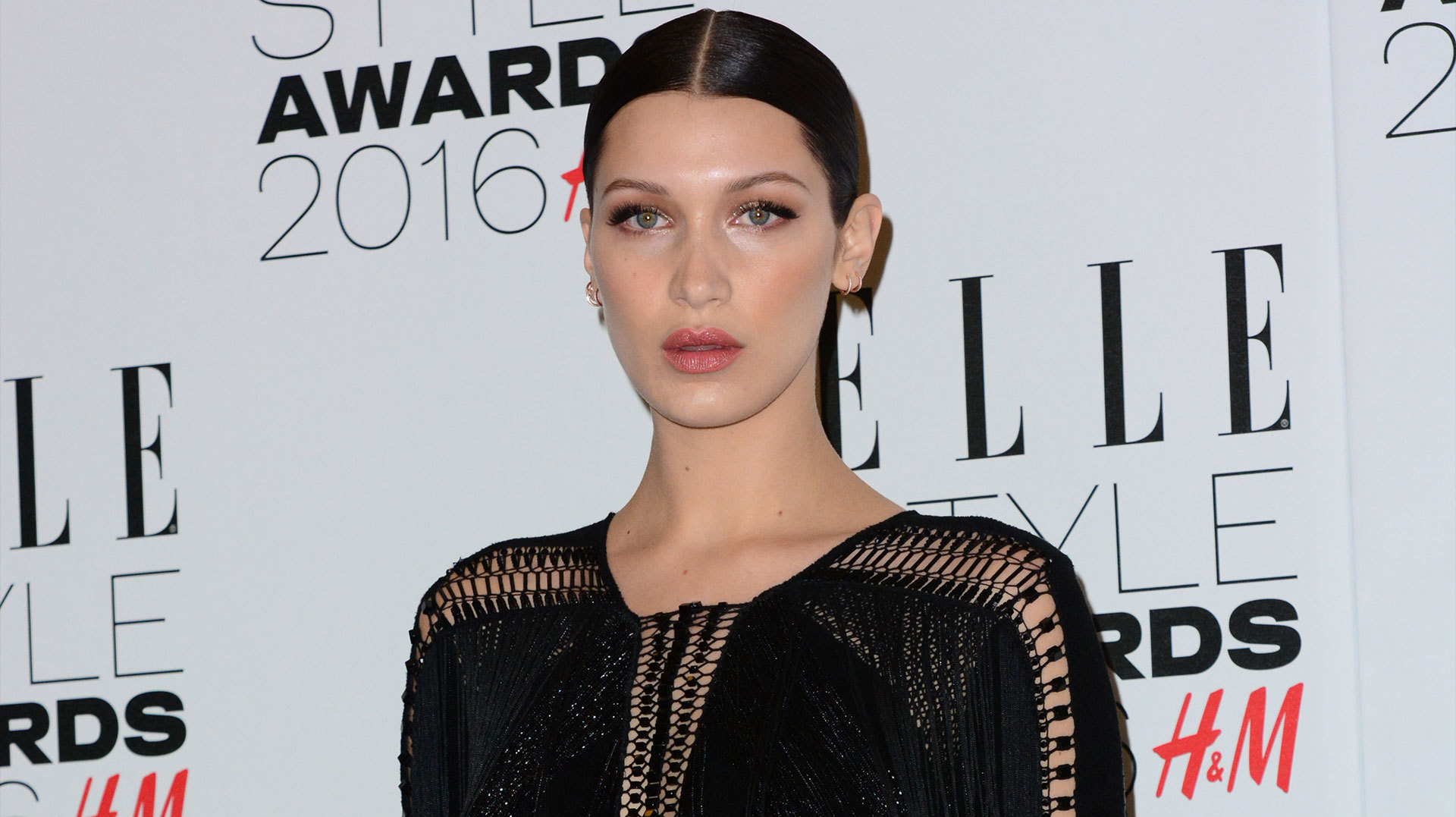 Muslims in the United States were bullied nationwide after president Donald Trump announced how he would implement a ban on immigrants. While the cities were flocked with the Muslim minorities, outraged by the decisions taken by the president, a decent population of the majority also shared their support for those who were targeted.

Among those who were targeted were the famous sisters of the modeling world – Bella and Gigi Hadid!

Not only were many surprised to see these two famous public personalities joining hands with various other familiar faces, but to their knowledge, many discovered how the two sisters also belong to the targeted religious sect, being Muslim.

As a proud daughter of a Jordanian-American-Muslim and of Palestinian descent, Mohamed Hadid, Bella shared in a recent interview how proud she is to be a Muslim! 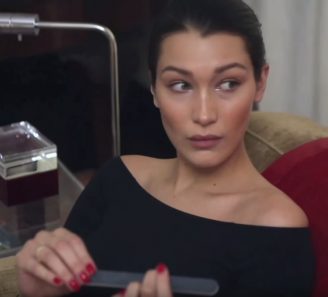 “My father was a refugee when he first came to America.” – said Bella, while addressing how she is still moved by Trump’s decision of implementing immigration ban. “Trump’s immigration policy is actually very close to home for my sister and brother and me. My father was always religious, and he always prayed with us. As for me, I am proud to be a Muslim.”

“I come from a really diverse background. I’ve had incredible experiences all over the world and learned that we’re all just people who deserve respect and kindness. We shouldn’t treat others as if they don’t deserve kindness just because of their ethnicities. It’s just not right. And that message — to be compassionate whenever possible — that’s so important to me.” she added in her Elle interview!

It is amazing how the starlet stood for her rights belonging to Islam, when everything around her seemed to crumble. Such support shows how this world can be a better, peaceful place for all sorts of believers.