A Society Dominated By Suicide, How to Teach My Children Not To Quit?

Suicides these days have become as common as breakups. Every time I open my news feed, since the past couple of months, I get the news of its occurrence. One after the other, each on different aspects, only urged me to believe that it is the society itself that has become intolerant. Sometimes on the disloyalty of husband, sometimes on not achieving the desired job positions, and sometimes a failing love life, people have found enough reasons for themselves to be the killers of their own lives.

Within a country, having 97% of its population being Muslim, where the announcement of suicide being abandoned in Islam is made almost in every Friday prayers, the rising rate of suicide is an absolute astonishment. Not only astonishment, but it has disappointed me to an extent that it fears about the younger generations beside me.

It was not long that my younger brother came to me and demanded something. Upon denial, he simply said that I am going to jump off the roof if you came up with such ignorant attitude. For a moment, I only gazed at him, trying to absorb the sentence he has just uttered. I had no answer to his threat. All I was left with was the guilt, that somewhere, parenting did go wrong. I started reminding myself the day I gifted him a cell phone, and made his account on facebook, regretting the wrong exposure I gave him. 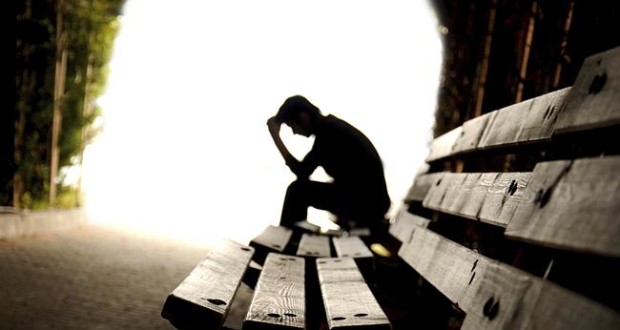 I believed that it is the social media which taught him to quit easily and not strive for what one desires. His fascination towards suicide was an assurance that all our attempts to raise him in a way that he values life have gone into vain. I remembered that we had given him full knowledge of Quran, stating again and again that suicide is abandoned for Muslims. I remember how his Islamiyat textbooks contained lessons with respect to life and death, and that he used to study them with great interest.

I wondered, that even after making these attempts and ensuring that we’ve left no lesson for him unlearnt, how come he was fascinated by this new trend. I intended to expose him to the social media so that he can learn good things, read the winning stories, develop role models and broaden his approach, but what he learned was to quit if situations didn’t go well.  Seeing daily posts of suicides one after the other, his immature mind quoted right away that attention you fail to get through your presence, one can get it easily through their absence by making suicide attempts. 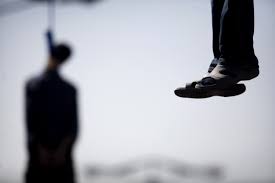 This situation has become one of the bitterest realities these days. Adults might be able to resist the impact of growing number of suicides and intolerance in the country, but for ones in their adolescent ages, it’s becoming a part of their personalities. This has not only made them believe that quitting is easier than striving, but also that’s it’s the easy way to make headlines.

To the generations being brought up at the moment, parents might be able to urge them to the fact that suicides aren’t worth attempting, but for future generations, it seems impossible. I wonder, on what grounds, generations like me and my brother, would teach our children to quit the idea of considering suicide on failing to achieve anything desired if we ourselves have been raised in a society dominated by it. 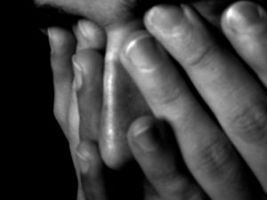 If this growing number of suicides didn’t stop right away, the parents who yet pray for keeping their child aloof of enemies will pray to protect their child from his own anger. Exposing children to the best of Islamic teachings, excellence in education and constant reminders of things abandoned and not fruitful, what else can a parent do to prevent his child from the idea of suicide?

Certainly, with the growing cases of suicides, parenting in the upcoming era is going to be the most challenging task. I, as a parent, might fail to inherit the knowledge my parents gave me since I am being brought up in a society where there is no room for tolerance and quitting is easier than surviving. The increasing number of cases every day has urged people of my age to believe that among all other options of death, suicide too is one possible option.

Where people used to debate in the beginning, take interest in finding the cause of suicide attempt by a person, now pass by simply liking the post. It’s high time that the Islamic council, the NGOs, and the government should join hands to educate people about resisting to quit; otherwise, our society will encounter a social evil, difficult to get rid of by any means.

Nike Brings Hijab For Muslim Athletes Which Is A Major Step Towards Tolerance & Eliminating Islamophobia
Anasi Foundation, Aaminah Butt And Sadia Malik Stand Together With One Voice Against Domestic Violence
To Top