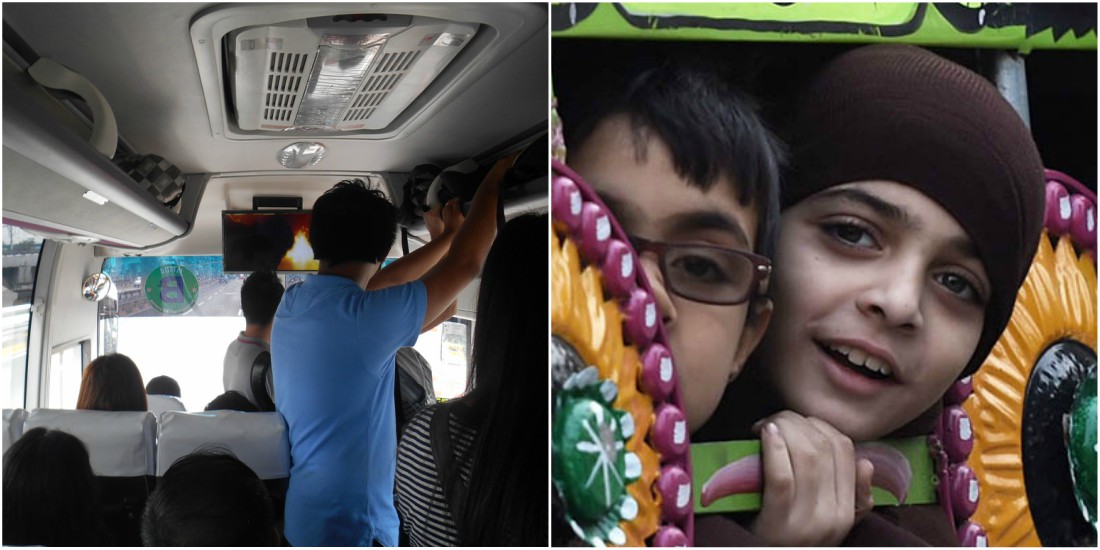 Yesterday I was traveling by bus and there was a boy along with his father seated next to me. The son who was nearly 20 years old, I found his behavior a bit juvenile. Like, he was getting so excited after seeing outside view. Even he got thrilled about trees. He was looking at all the passengers like he hadn’t seen any person in his life before. It was no doubt, a prodigious situation because for people around him he was creating an unexpected chatter.

I was noticing that young boy but swiftly an old man stood up from his seat and started rebuking his son, that, “You mad, haven’t you ever seen trees or traveled on a bus before?”. His father got angry on his accent and stopped him from doing so. Later his father started crying and he explained that my son was blind and we just got his vision back in an operation, a day before. The old man was much penitent on his action that he sat up on his seat without saying a single word to his father. Everyone was ashamed because they all were thinking the same. It was a pesky situation for all of us. 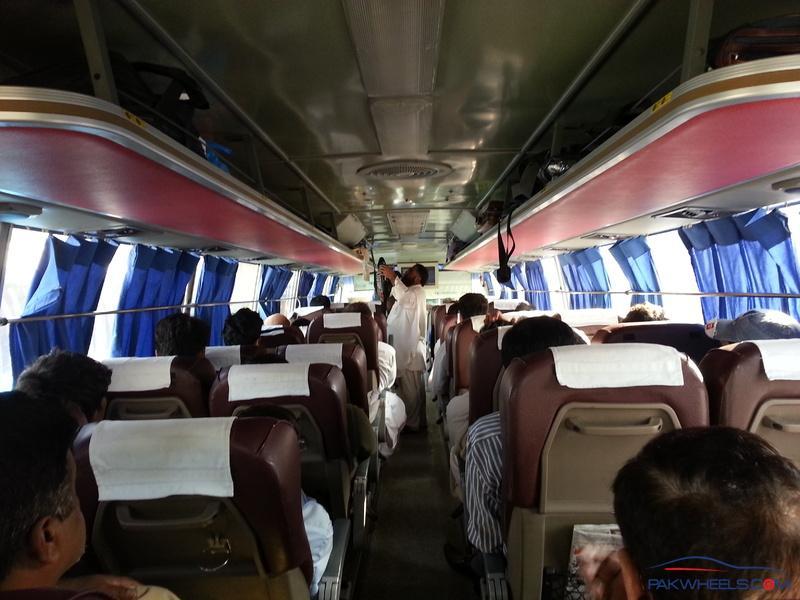 Everyone was judgmental because what they were seeing, that scene was showing them a different view but in fact, the story was something different so they all had their own assumptions and started thinking bad about him. We didn’t even take a single moment to think that situation might be different than our point of views.

Being strange kind of judgmental is a viral disease these days that is not only others’ but ours too. Being judgmental is actually making harsh judgments about others.  These assumptions and negative point of views do not define others but define us and the way how we think, behave and act. This is something that keeps us tired as we are having unpleasant views about others and it leads us in a critical situation and gradually it becomes a habit that makes people unsatisfied because there is always something circulating disagreeable about others in our mind.

So, we badly need to change ourselves from being a strange person who always acts like a nut pick. We have to make a try to assume always something good about rest of us even if we find out their faults. Having a positive point of views about everyone would certainly give us satisfaction. The more important thing that we’d become less curious that what is happening in other’s lives and would focus more on our problems.

Spending time on thinking about others shouldn’t be our first priority but about ourselves should be. So let’s take a step forward to make ourselves better by always considering something great and hopeful. It will surely have a great impact on our mental health.