Pakistan as a nation has a psychology of its own. Pakistani people have a temperament of their own which is very lively yet very strange in its own way.

They dynamics vary from city to city. For instance if you meet an accident (Godforbid) and you live in Quetta, you will end up beating the person first and discussing the matter later. If you live in Karachi, you will keep threatening other person, abuse them but you might not have the guts to hit them first.

Pakistanis are ‘Khullay dil k log’ When they are happy, you know it! Roads echo with laughter when friends hangout together.

This nation is full of comedians, good comedians, comedians that make you laugh like anything. You go to Faislabad or central Punjab and people are light-hearted and fun loving. Their routine conversation will make you laugh your heart out! Many a times these people find themselves in trouble because of cracking jokes at inappropriate times! 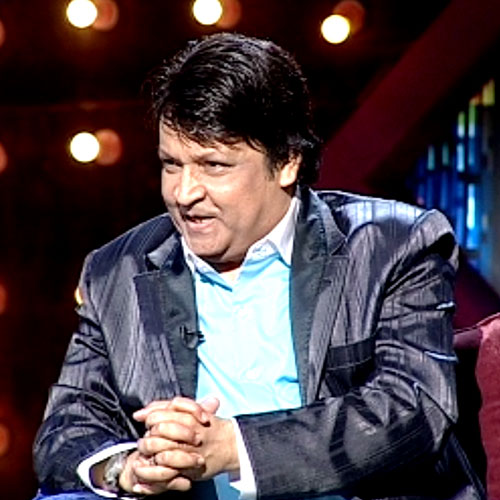 It’s not a habit, but more of a disease common in Pakistanis women. This habit becomes hilarious when you see aunties who start discussing someone as soon as they leave their sight.

Pakistanis have this strange hatred for traffic rules, everyone is in a rush . You will see madness on roads and yet most people have nothing to do at homes, but breaking rules and honking is our thing!

They won’t leave a change to brag about their attire or newly bought car, may it be theirs or their phupho k chacha k larkay ki new car.

They think to vote is some favor they would do to some party ,they don’t take it as important duty .

Copying from someone is bad but someone copy from you is ”swab” .

10. Pakistani Employers Are Polite to Beggars But Rude To Employees

This is something sad though. All young people in their 20s are facing this and they complain about this. Strange behavior.

Put a picture of Mahwish Hayyat in tights or Mawra in mini and whole comments section will be boiling with hate comments. But put up a Deepika’s  picture in Swimwear and everyone will love her body .

They value emotions more than rules . Anyone can tell them heart wrenching story and exploit others.