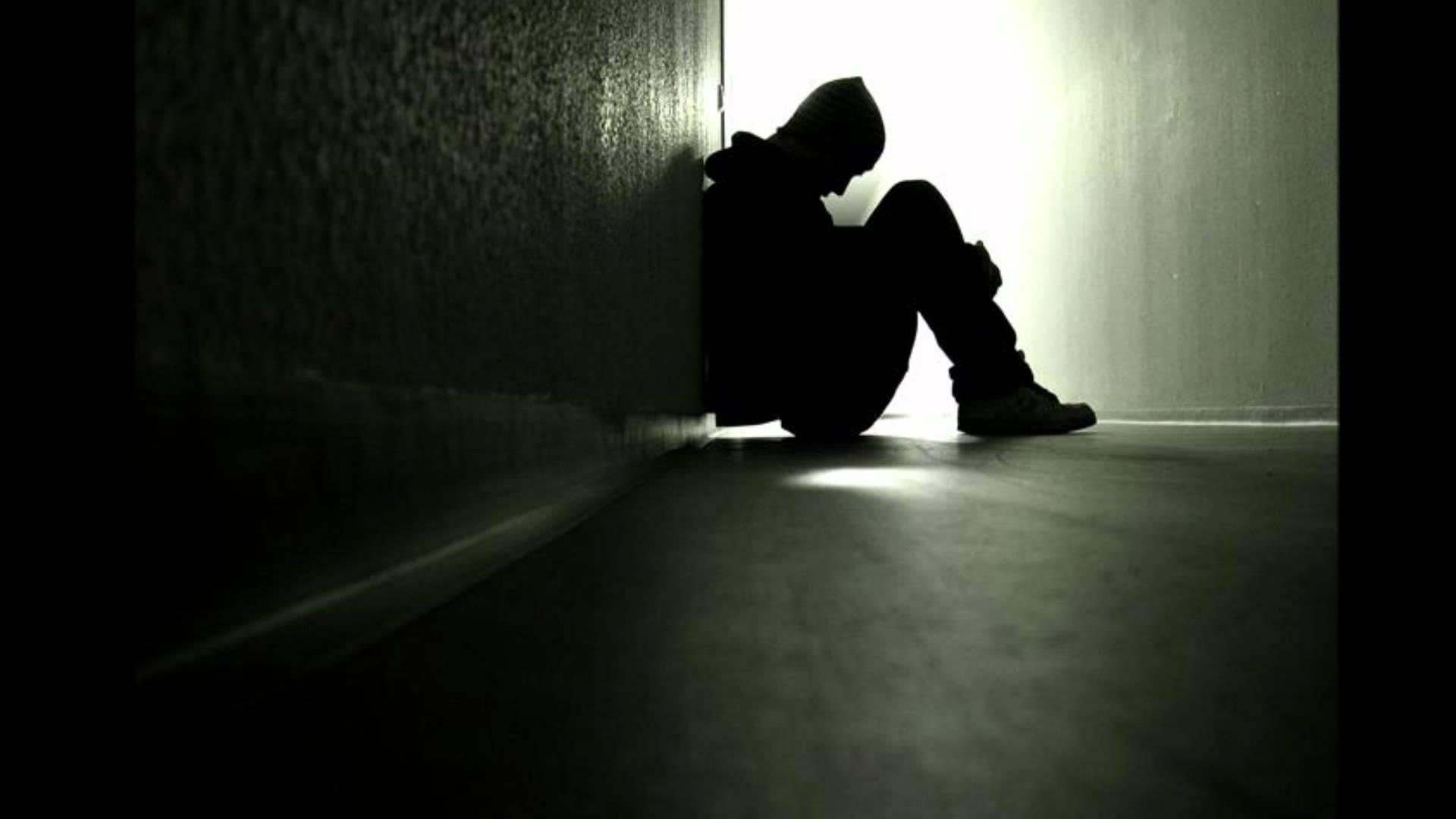 A normal routine night indeed. I couldn’t see sleep anywhere near, lying in my dark room close to the window, restless as agony boiled within me and winds of sorrow swept across the mind. Thinking about the trauma I was subjected to, not just once but so many times that I got so used to it. So many times that I started finding pleasure in it. My days of childhood and spring time when days are all carefree and naive, my mind was occupied with questions about my sexuality, the sensation of a touch, that kiss on the lips and the way he caressed me and abused me in those silent afternoons when everybody was in slumber.

When he kissed me for the first time on my cheeks I felt disgusted I never let somebody so close … he forced me into this … I told my mother, oh god her innocence! She told me “he is your elder cousin and it’s okay. Don’t be such a” touch me not.” Oh mother I wish you’d protected me from that beast. I wanted you to be more vigilant, more protective. He would stare at me with a fire burning in his eyes until one day he found me all alone. And that was the day I lost my innocence. Hugging was no more just an expression of love. He used me again and again and I couldn’t speak up.

He made be bend when it was my age to run free. He gave me the pain I couldn’t bear nor deserved. He left me so torn and so broken. I cried at nights trying to recollect the broken pieces of my soul. I was no more naive to the idea of sex, submission and abuse. My world had changed, my loud chatters turned into hours of silence. I had no one to confide in and no one to share my sorrow with and in this process of growing up I closed up myself in a box so dark so lonely that I lost my identity.

I was the awkward guy in class who used to sit alone avoiding all social interactions. The one whose classmates would tease him with words like “khusra and larki” and it felt so bad that they’d cut right through me and I had to pretend that I wasn’t bothered.

I fantasized men despite the torture I had gone through. It made me sexually incline towards them to the point that I would feel guilty of my fantasies. The worst part of my life was what I now dreamed of. The one I had been blaming all these years for all my problems, the one who was the subject of all my hatred,  the one who was the cause of all the abuse was now my ultimate desire.

I don’t know if I was born gay or forced into it but I find solace in the fact that he made me gay. I tend to ignore everything. I live alone with so many people around me. I live in a separate world. To carry your own story without letting anyone know is a great burden, a weight I carry everyday. I’m so used to it now! I’m 19 and sexually confused that I feel as if I’m impotent. He killed my soul. He ruined my childhood he turned me into who I am.