Aqleem Akhtar, one of the most powerful Women of Pakistan 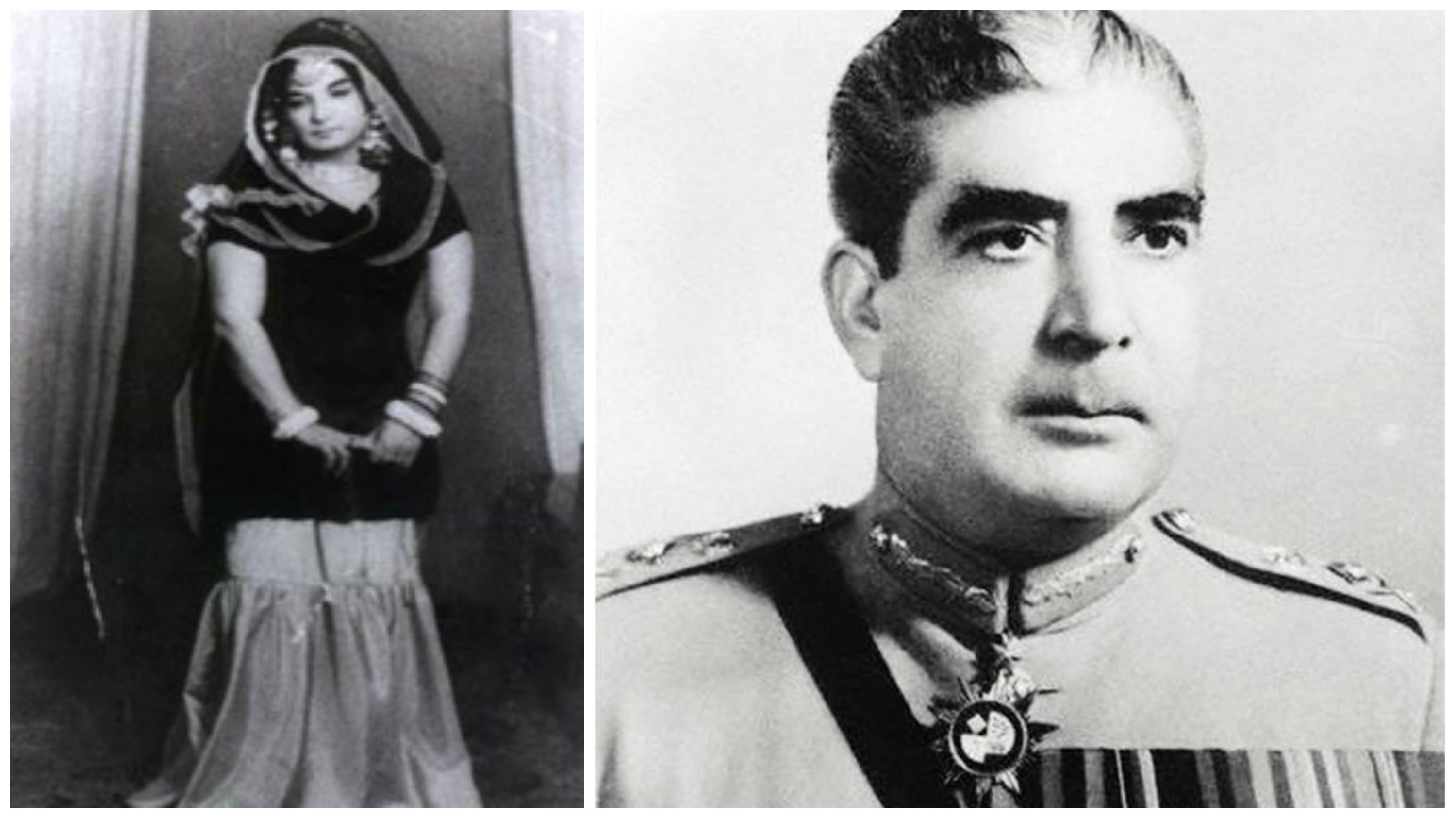 Aqleem Akhtar was from the city of Gujarat. She was married to a Police officer and the couple had six kids. The marriage ended in divorce in early 1960’s. After the divorce, she started a social club, arranging dance parties from her apartment in the Rawalpindi with her nickname Raani. 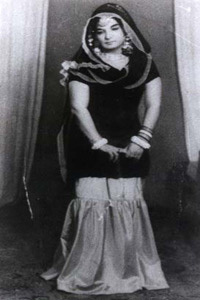 Her social club was regularly frequented by top government officials from military and bureaucrats as well. This was where she met General Yahya Khan and eventually, the two of them ended up becoming good friends. Their friendship and association has, since then, been discussed widely in the press.

General Ayub Khan resigned in March 1969 and the Commander-in-chief of the Pakistan Army, General Yahya Khan, imposed martial law in Pakistan. He subsequently went on to declare himself the President of Pakistan and announced that general elections would take place in 1970.

During Yahya Khan’s duration as President, he was close friends with Aqleem Akhtar. There was a rumor circulating at that time she could influence Yahya Khan’s decision on any political matter. As a result, she was nicknamed General Raani in the press. It is said that she was regularly visited by politicians and people who wanted a favor from Yahya Khan.

This association was targeted by Zulfiqar Ali Bhutto in his electoral movement. After the war of 1971, in which Yahya Khan was badly defeated and Bangladesh was formed, Aqleem Akhtar lost her status as a power broker. She was under house arrest for most of the time when Bhutto’s government was in power.

This period of her life ended when Zia-ul-Haq came to power and she spent the remainder of her life (i.e 1980’s till 2002) in Gujrat and even though she was involved in a drug-smuggling case, this part of her life was relatively quiet.

Most people in Pakistan still don’t know who Aqleem Akhtar is but every year on the anniversary of the 1971 war, her name appears all over the media.

OpEd: Punjabi Hegemony – How Punjab is all over the Culture, Politics and Economy of Pakistan?
Karachi’s Best Ice Cream and Waffles Are Here and It Will Make Your Taste Buds Explode!
To Top