Our heart cries for many reasons when we lose someone, when we feel extremely happy or when we feel overwhelmed! This staggering gesture by Lahore police melted my heart and left me in tears.

Children get a VIP protocol as they took a field trip with Lahore police. Now, what do we say when we see a politician or any VIP in his amazing protocol, we wish that only we had such a protocol and we would rule the world!

The smile on their faces says it all, just look at these smiles and the innocence dropping from their eyes; just gets to our hearts. We are confused beings, we never seize to be amazed by the love cherished by children. 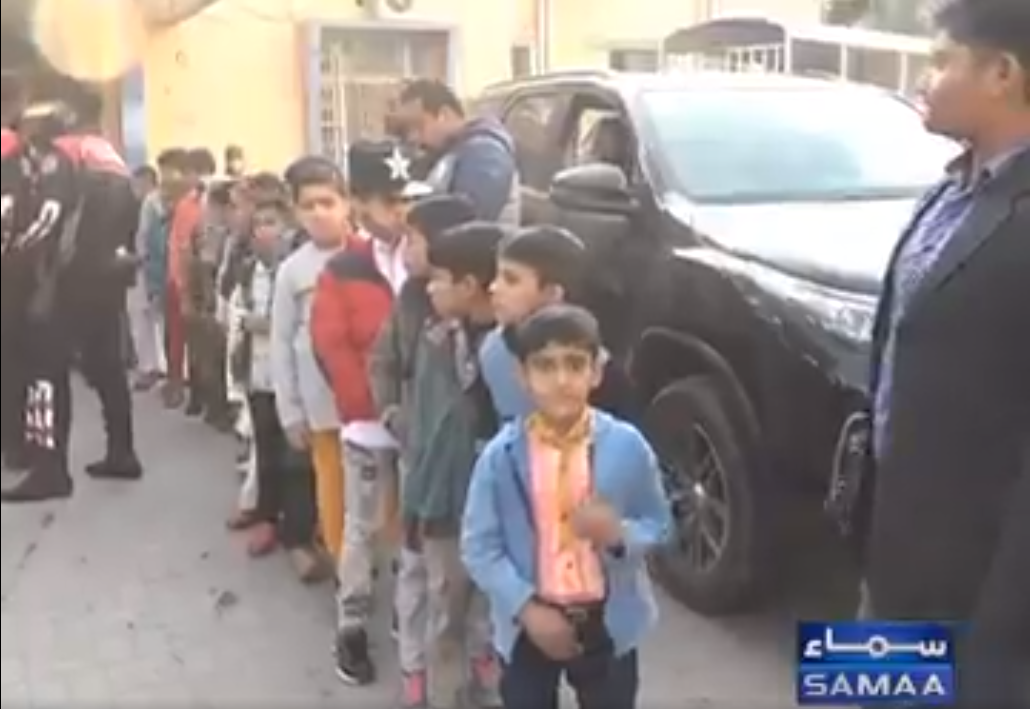 Pakistan’s police force has always been disregarded, we think that the force is not capable enough of any good. They don’t catch the accused or the sinners, rather all they do is annoy citizens.

After years of hard work, officials were able to change this perception. If you have good in your heart, it fumbles our of our hearts.

Lahore Police takes them out!

The field trip started from the orphanage – Darul ul Shafqat in Lahore, the police provided the children with protocol and decided to take them out.

What an amazing gesture by @Lahorepoliceops. These kids are the real VIPs of Pakistan. State needs to treat them with respect and dignity. pic.twitter.com/sCVJ24FbH0

First, the van stopped for breakfast at a renowned restaurant where the police officers themselves served each orphan. Kids spoke to the media and told them that the officers have been nice to them. The supply of food was never-ending and the food was great!

God, I wish I could join them!

Then the orphans were taken to a grocery store where the orphans received packages which would be enough for them for a few weeks. 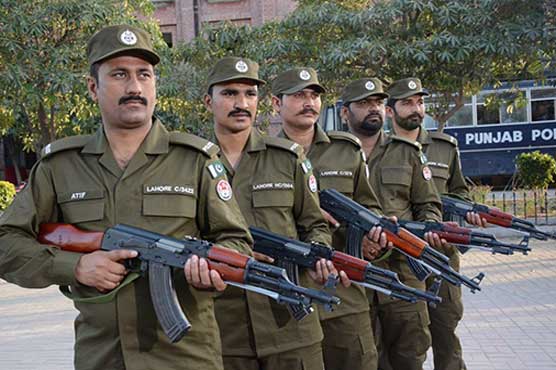 Interviewed kids told the media that they loved the gesture and are proud of their police. Also, an interviewed police officer suggested that we all should take time out from our busy lives and come and meet these kids.

However, orphans are an integral part of our society. It is our job to treat them equally like we treat our children. It is our responsibility to look after them and more couples should be encouraged enough to adopt.

To create a better and healthy world, it is our job to look out for the ones who need our help; not only just orphans. Let’s make a pact with ourselves to always help others cause these people should not feel helpless, no human should!

Tea-Shops Across Pakistan To Serve Free ‘Fantastic Tea’ On 27th February!
Mohsin Abbas Finally Opens Up About His ‘High-Profile’ Divorce!
To Top