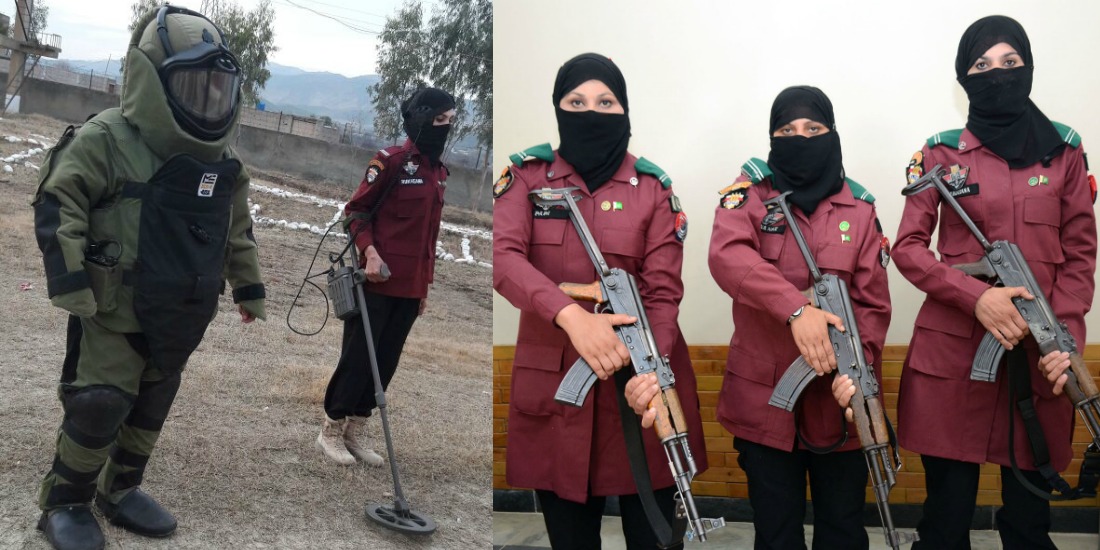 Belonging to a patriarchal society, Pakistani women have always been ambiguous to their dreams and what they want with their lives. Women are subjugated and often given a pathway to follow, with their choices not mattering in life. However, these are women who keep breaking different stereotypes and excel in their fields, giving hope to others.

One story that differs from every other is of three sisters, who hail from Badin Khel, a small village in Khyber Pakhtunkhwa. Why are these women different from others? Well, they just became Asia’s first BDS (Bomb Disposal Squad) Elite Commandos. 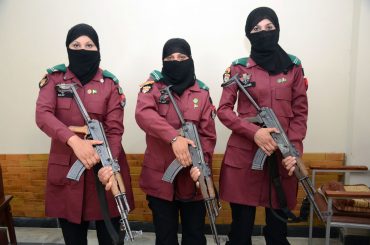 Meet Pari Gul, Samina, and Rukhsana – three sisters who got a chance to achieve this feat due to the Khyber Pakhtunkhwa police and other forces recruiting system, that does not believe in bias or patriarchy. The trio had already been serving on the field in Hangu for the last 5 years and they were a part of several operations against the Taliban. 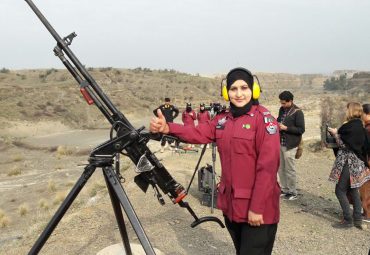 The reason these girls opted for the security forces of Pakistan? The reason they were ready to break every single stereotype that women are forced to follow? Poverty. Comprising of a family of a disabled father, a housewife mother, 9 sisters, and only one brother. It was up to the BDS sisters to take charge of the family, as their father crippled due to working at a coal mine. The sisters see him as a source of inspiration and pride. 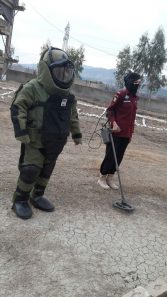 They said they never were able to afford things they wanted, not even on special occasions such as Eid. This became the driving factor in their bid to work and work extraordinarily.  The girls’ father, Nooran Shah, told Pakistani media hub The News that: “I had to face much opposition from all my family members in getting my daughters educated. They boycotted and pressurized me but I remained firm on my decision. I never allowed anybody to do any harm to my daughters”.

Pari Gul, the eldest sister, told The News about her journey in KPK police saying: “I was never focused on studying. Hence, Samina and Rukhsana were more intelligent. I overly took interest in extracurricular activities. Samina and I wanted to be a nurse, while Rukhsana wanted to be a lawyer. But, we pursued our father’s dream and joined the police force.” 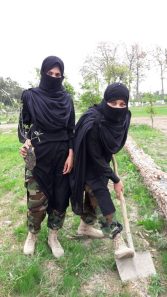 Samina, on being asked if she would ever switch professions, said: “Never. Even if are offered with another job, we would want to stick to our profession. Our aim is not to earn money but to serve our country. If we have to lay our lives for our country, we will not withhold ourselves.”

When asked about marriage, Samina, said that the sisters had left that decision on their father. However, one thing they will never compromise is the uniform. If their husbands ask them to leave the police, that will never happen, as the uniform had brought them great honor. Upon retirement, the sisters plan on working for the betterment of girls’ education.