BCCI Reveals, Asia Cup 2020 To Be Held In Dubai Instead Of Pakistan!

We all can see the political unrest between the two nations, however, their cricket rivalry has been years old too. Indians and Pakistanis both become quite sentimental when it comes to cricket, still, the Board of Control for Cricket in India (BCCI) stands firm.

BCCI’s decision about the Asia Cup!

In recent citings, Pakistan was supposed to host 2020’s edition of the Asia Cup, however, the Indian team has refused to play due to security reasons insisting on playing at a neutral pitch. 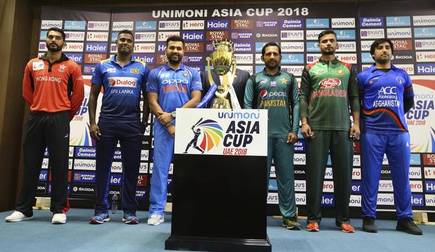 Similar conditions are made for Pakistan’s cricket team in India, due to the political unrest among the two nations.

According to BCCI, both teams; Pakistan and India, will be taking an active part in Asia Cup 2020. The rival neighbors have not played a series since 2013, due to the above-mentioned conditions, though both the teams have come face to face in several ICC tournaments.

The tournament will be a T20 series and teams – Bangladesh, India, Sri Lanka, Afghanistan, and Pakistan will take part in the competition.

The current political situation of India-Pakistan!

Kashmir has been an unsolved issue between the two nations, as one gained power the other thrived for it. India had declared a nuclear war in mid of 2019 reflecting on the regional chaos. However, due to sensible actions taken by the Pakistan government, India had to withdraw, shattering its credible reputation, internationally.

Recently, due to the announcement of the CAA (Citizen Amendment Act) in December 2019, there have been riots and protests in India. Maujpur and Jaffrabad, both have been disturned as on one side the BJP workers are ready to kill Muslims with rods in their hands and Muslims have been holding flowers instead.

BJP leader, Kapil Mishra openly threatened the Muslims on twitter. He told the press, “We are only waiting for Donald Trump to go back, then there is no stopping us.” 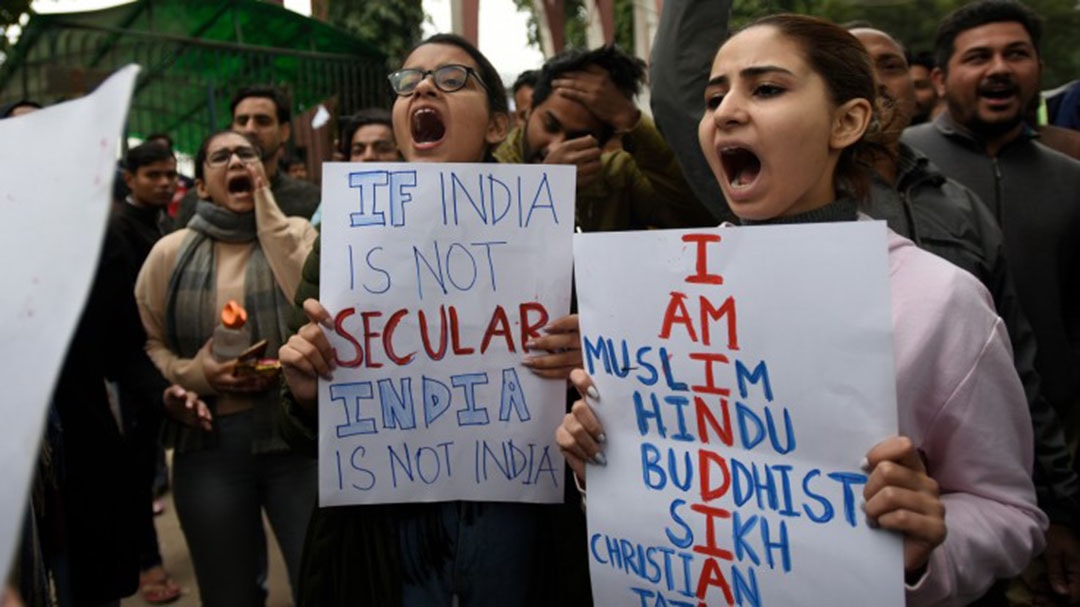 Such hateful comments by the Hindu community and its leaders have left a question mark on the integrity of Muslims all around the globe. Protestors have been requesting the entire Muslim community to support them regardless of the Indian government.

The entire world is now aware of the hate ideology Narendra Modi holds for Muslims. His ability to control a secular-state has failed beyond expectations after his proposal of CAA and article 370.

Captain of the Indian team, Virat Kohli expressed his love for Pakistan as he spoke to media. Virat also appreciated the bowling style of Mohammad Amir, calling him the most furious baller in the world.

We hope and wish to see both teams play together a proper series so that fans can get what they deserve. The most important part of playing against each other is not winning the game, it all about enjoying and doing what you love the most.

US-Taliban Set To Sign A Historic Peace Deal In Qatar
Angry Man Destroys Shrine After His ‘Prayer For A Miracle’ Wasn’t Fulfilled!
To Top