Batman Is Better Than Superman And We Can Tell You Why! 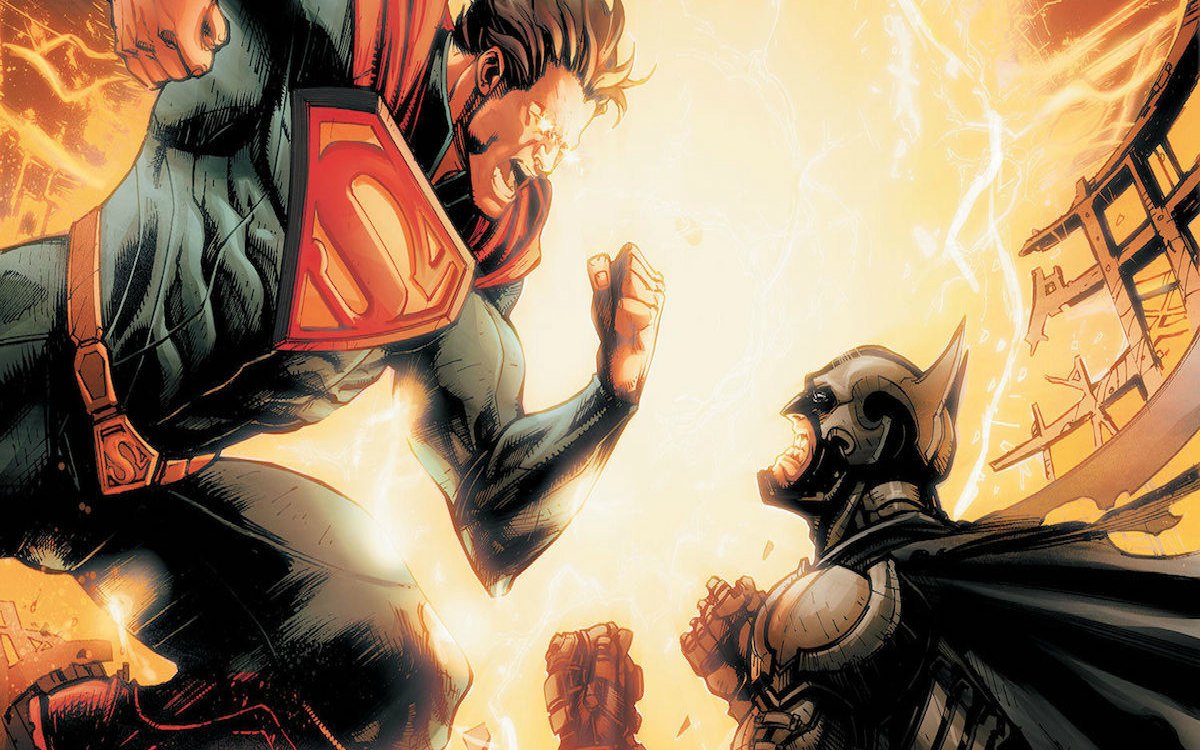 It is always advised not to fall in one of the great debates of the world as you can lose friendships, yet you still won’t be able to come to a conclusion. However, when we are speaking about Marvel or even DC Comics, we are sure to get into a heated discussion once in a while. Either arguing over the supremacy of Iron Man over Captain America or defending Superman against Batman, there are endless discussions. However, one does not have to dig too deep when discussing why Batman is better than Superman, and here are the reasons:

1) Batman Has No Superpowers! 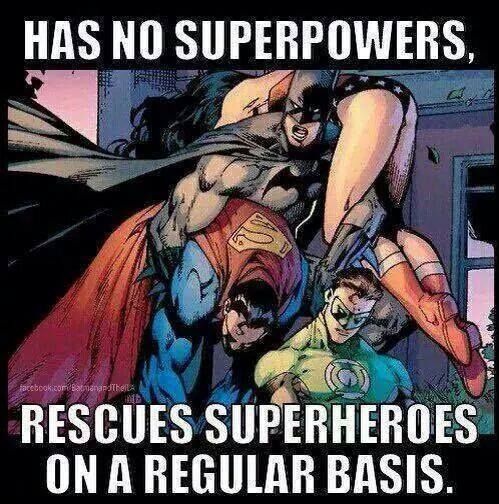 If you think that this is his weakness, then you are hopelessly led astray. For years Batman has fought villains and supervillains of Gotham with his bare hands. Even when he did not, he is wise enough to build a super suit that can fight them. Any person who is patriotic enough can fight the bad guys if given superpowers like Superman, only a few would dare to fight their whole life as a human being. 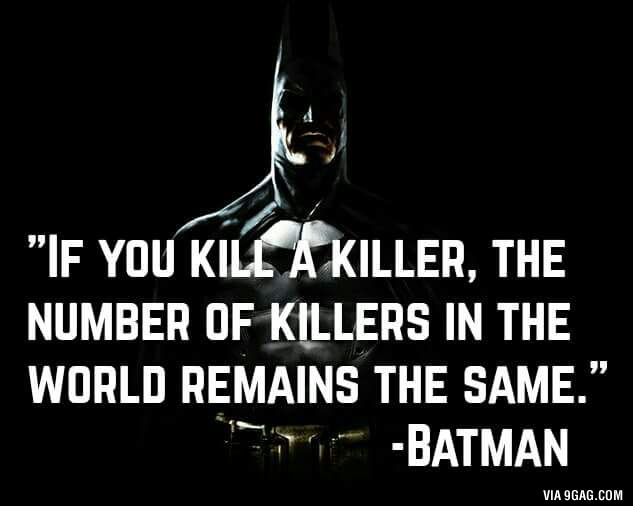 When you know your body is at risk, or when you know you will probably die during a fight at some point you have to be smart. Smarter than your enemies, think how they are thinking, and do loads of research. Superman does not need to be that smart as his diamond hard body, and intense speed makes him unstoppable. However, it’s the brain that wins over brawn.

3) Take Away “Super” From Superman, And What Do You Get? 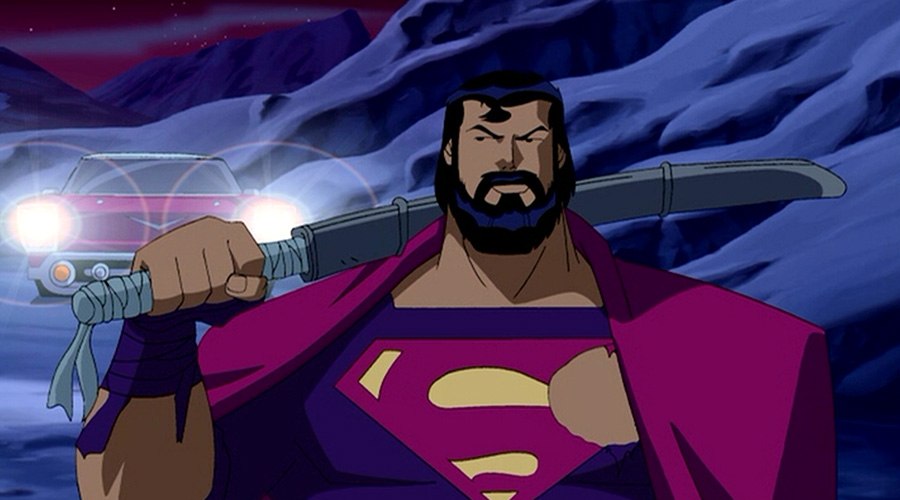 So what if, just what if, superman somehow lost all his superpowers? What do you think will happen next? He will lead a normal human-like life as a reporter for the Daily Planet. However, what if you take the Bat Suit away from Batman? He will still be the billionaire owner of the Wayne Corporation. Even if you take that away, he is capable enough to live happily with the skills he acquired from Ra’s al Ghul, and other mentors. 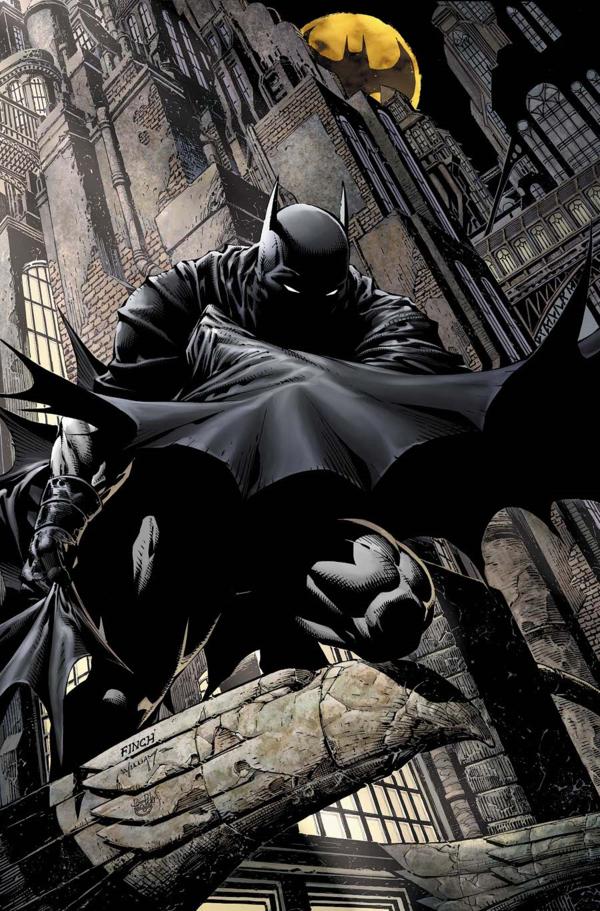 A dark knight that comes out at night to stop the evilness of people taking place as Gotham sleeps is better than a flying super humanoid destroying Metropolis as supervillains pass by. Before dawn, there is no sign that Batman came and tied all the villains up together other than his famous Batarang stuck in a wall. For Superman, he may even destroy the moon and still won’t feel any guilt.

5) Batman Looks Superman In The Eyes! 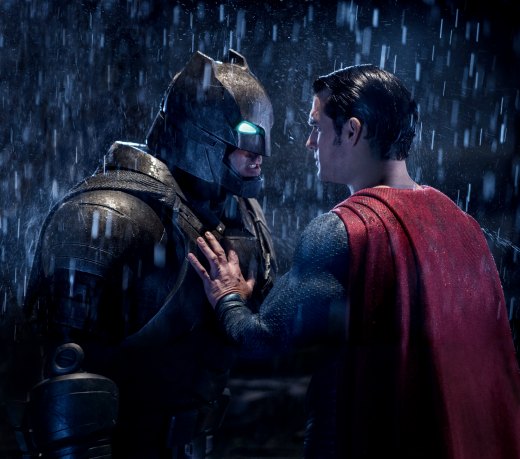 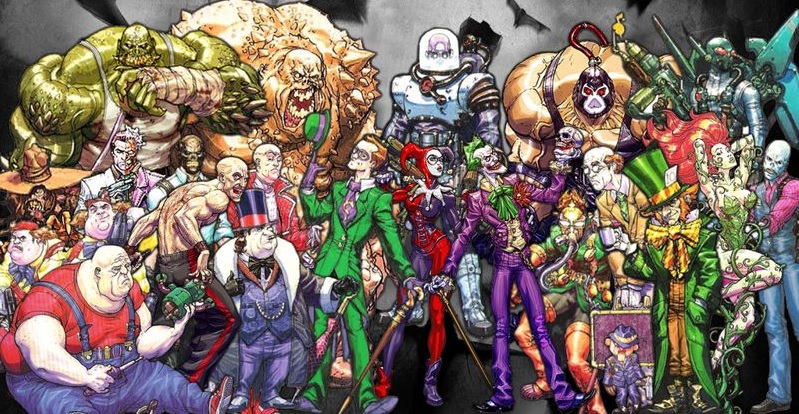 When you talk about both of their villains, you can clearly see how more human Batman’s villains are. They are much darker, much ferocious and attack the mind rather than the body, making their fight against Batman more intense. Meanwhile, Superman’s villains are all about the destruction of the planet (mostly only America), destroying buildings and a whole lot of civilian death rate during the fight. Now it is up to you to decide, who do you wish to root for?

11 Things Your Wife Does When She Becomes A Fire-Breathing Monster During That Time Of Month
A Sikh Man Was Harassed In Pakistan And What Happened Next Was Totally Unexpected!
To Top