With Pakistan still on the ‘Grey List’, the national banks will soon be facing negative credit for losing foreign-currency clearing services. The Paris-based FATF claims, Pakistan will be staying on the infamous ‘Grey List’. Following, the issues of money laundering and terror financing gravely entangling the country. 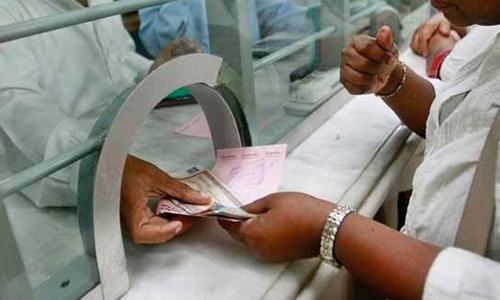 The FATF is an intergovernmental organization. Since 1989 the organization is combating money laundering and terror funding issues on a global level.

Contrary Situation For The Pakistani Banks!

According to the media reports and sources surfacing: “The announcement is credit negative for Pakistani banks. Subsequently, it raises questions about potential additional restrictions relating to banks’ foreign-currency clearing services. Also, including their foreign operations.” Even so, the compliance costs will be increasing the profitability of the hamper banks.

The report analyses delineate that, though the country is successful in improving its compliance with the global rules. The upcoming problem with the weakness of the banks losing access to foreign currency-clearing services. This is crucial for cross-border payments funding imports and exports.

Commenting on the matter, a private agency says: “This risk has so far is not yet crystallized in the jurisdictions that have been placed on the increased monitoring list.“

Additionally, the UAE’s central bank proclaimed that it is currently investigating Pakistan’s largest lender Habib Bank. Concerned authorities announced that the bank is in observation as to whether it has violated any laws against money laundering and terrorism financing. 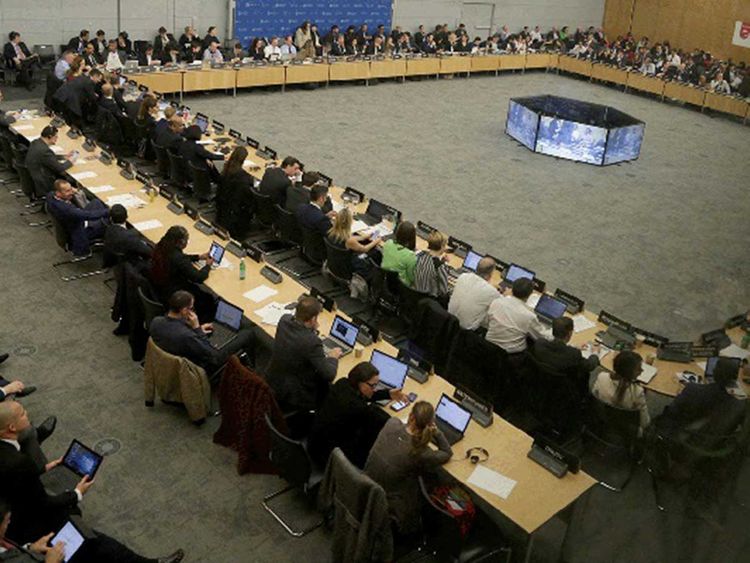 Rationale Of The Bank Crisis!

In last week’s meeting, FATF illustrated Pakistan with the fact that it did not comply with an agreed-upon action plan. However, Pakistan has been successful in curbing 14 of 27 problems. In a previous meeting, the Global watchdog FATF commended Pakistan on addressing the 14 problems, despite the fact that these problems are quite hard to overcome.

Nevertheless, FATF illustrated Pakistan, that they will be facing the consequences if they did not meet the desired requirements in curbing terror funding. The consequences would be the induction of the country’s name along Iran and North Korea on the global watchdog’s blacklist. Consequently, This will lead to international financial institutions shunning Pakistan.

It should be noted that Pakistan was placed in the grey in June 2018 under 27 action plans till September 2019. However, the time period was later extended to 3 months more. The FATF has allotted time until June 2020 to complete the remaining plan.