Bangladeshis Protest Against Modi's Arrival In The Country!

Delhi continues to plunge into the abyss of darkness, with Muslims and Hindus tearing apart each other through riots. Showing their undying support for the Dehli Muslims facing torture, people of Dhaka flock together to protest against Modi’s arrival to Bangladesh.

Tension grows as this Friday, after prayers, Muslims of Dhaka, Bangladesh emerge in masses with banners signing Modi not to enter the borders of their country. The rationale behind this protest is accusations on Modi for failing to stop the killing of Muslims in Dehli.

Amongst the protestors, Nur Hossain Kazemi says: “Bangladesh has been holding the spirit of communal harmony for generations after generations. The founding leader of the ruling Awami League party Sheikh Mujibur Rahman was also struggling for establishing communal harmony in this country. So we cannot accept any extreme communal leader like Modi in our country.“

Claiming that Bangladesh soil has no place for Modi. Protestors urge with the clemency that the UN and Organization of Islamic Cooperation must take some exertion against the brutality. For up til now, 52 people have been dragged down to hell in Dehli for taking a stance against the implementation of the CAB Bill. 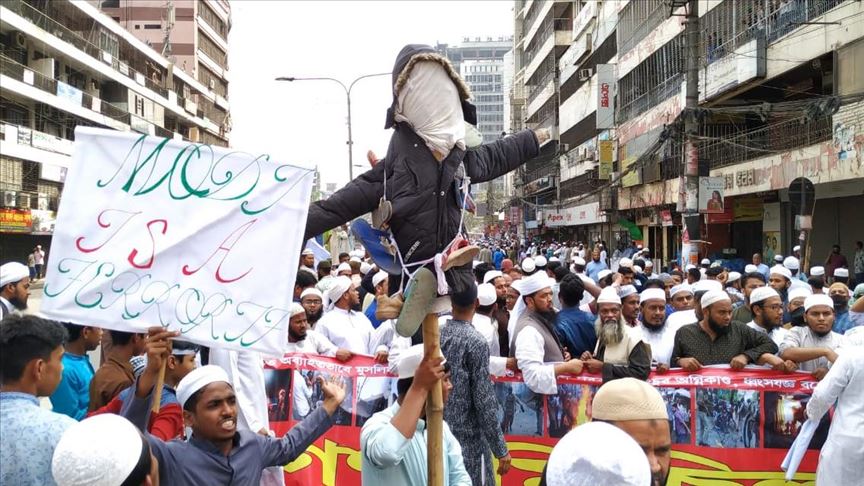 Moreover, the CAB bill points towards the fact that India is no longer a secular state. It means that Non-Muslim citizens can apply for Indian citizenship. Subsequently, the riots speak for themselves as Muslims in the North-East of India lay down their protest. The demurrals are so far led by Muslim women and men, with Hindus also joining them. However, the government regards the protests as unnecessary and claims that the bill gives liberty to the oppressed.

Here is the video of the Bangladesh protest!

Sea of people protests in #Dhaka to prevent #Modi's arrival in #Bangladesh.

They said, 'we won’t let him come here; If govt doesn’t withdraw Modi's invitation, the airport will be cordoned off on March 17.#GetOutModi #GoBackModi #DelhiRiots2020 #AntiMuslimRiot pic.twitter.com/zLYNJsdwLY

Nevertheless, the situation has gotten worst in Delhi after the Trump-India visit. With the US prime minster failing to address the situation of Dehli burning to ashes amidst all the riots, the Muslims fear as to what will happen of their entity and faith? 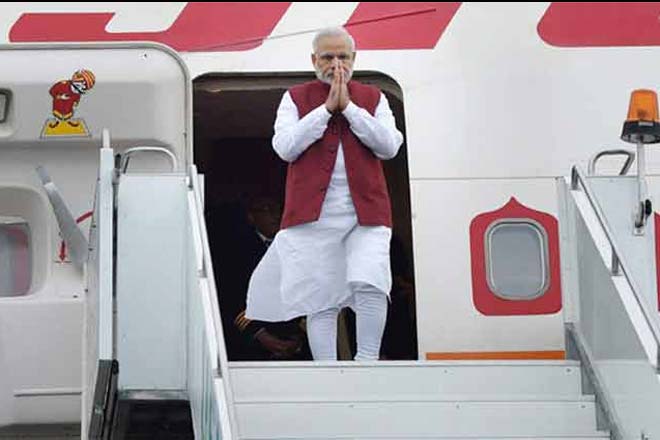 Hindus Responding To The Protests!

Contrary to the Bangladesh protests, certain Hindu citizens of India shed opposing light on the matter. According to them, their protests will go to waste. Since there is no official statement from the Bangladesh government that disproves Modi’s visit to the country.

In response to the protests, Indian citizen Ram Subramanian tweeted saying: “All these people gathered in Bangladesh just to say ‘Modi is not welcome here’ Like it works.”

All these people gathered in Bangladesh just to say 'Modi is not welcome here' Like it works. https://t.co/gjp5FJ3iEL