After Ban On PUBG & Bigo, Supreme Court Hints At Blocking YouTube In Pakistan 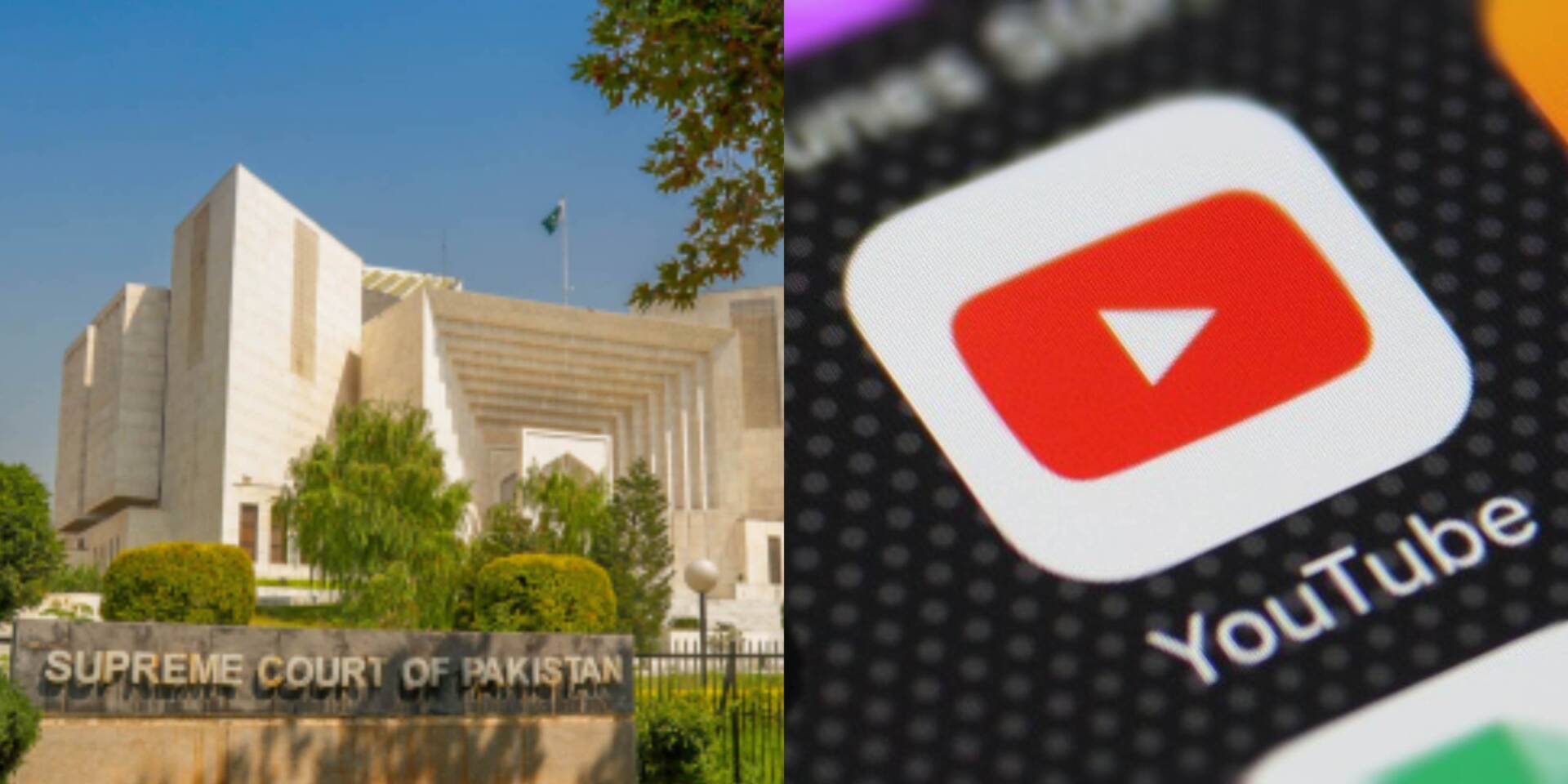 To everyone’s surprise, the Supreme Court hinted at banning YouTube in Pakistan on Wednesday while hearing the case of a man, Shaukat Ali. The man is allegedly involved in a sectarian crime. The news has sent shockwaves across Pakistan and #YouTubeban is not trending.

According to The Express Tribune, Justice Qazi Muhammad Amin and Justice Mushir Alam were on the bench hearing the case. In particular, the court expressed disapproval of unregulated content on social media. To be precise, it has objected to the comments related to the judiciary, the armed forces, and the government. 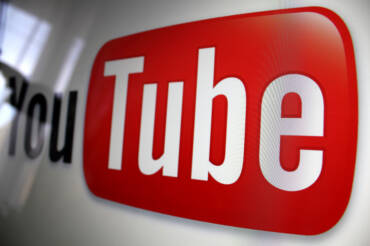 In the hearing, Justice Amin remarked, “We are not against freedom of expression and masses have right to discuss our performance and decisions as we take salaries from public money but the constitution also provides us right of personal life but users of social media and YouTube are targeting our families”.

He said, “Masses are being provoked against country’s army, government, and the judiciary.”

PTA’s stand on the matter

Justice Amin asked the Federal Investigation Agency (FIA) and Pakistan Telecommunication Authority (PTA) if they have checked content on YouTube where judges are mocked and embarrassed.

The PTA issued notice to the social media company under the law to moderate the socialization and content within legal and moral limits, in accordance with the laws of the country. A PTA official also stated the PTA could not remove the objectionable content, but only report it.

Justice Mushir Alam remarked on the issue that no one can share content against the United States or Europe on YouTube. Additionally, he also spoke about many countries that have banned YouTube while several countries control social media through local laws.

In addition to this, the court has issued notices to the attorney-general of Pakistan and the foreign ministry on the matter.

The public outrage led to a trending hashtag #YouTubeban

The honourable Supreme Court of Pakistan should consider what Senator Aitezaz Ahsan had said about the YouTube ban in Pakistan in 2012: “Banning YouTube for a few objectionable videos is akin to burning an entire library because of a few books there one doesn’t like”. #YouTubeban

Remember when Imran Khan Met YouTubers because Youth is Voice of Nation and today ….🌚#YouTubeban pic.twitter.com/qrguDJ4fZ4

The honourable Supreme Court of Pakistan should consider what Senator Aitezaz Ahsan had said about the YouTube ban in Pakistan in 2012: “Banning YouTube for a few objectionable videos is akin to burning an entire library because of a few books there one doesn’t like”. #YouTubeban

After Hearing News That YouTube is Going To Be Banned In PAKistan…..

Things are going to be fucked up again. Welcome to ancient times my friends or rather I say the *NEW PAKISTAN*#YouTubeban pic.twitter.com/dgiLFaAWMs

Not so long ago the PTA also temporarily suspended the famous PUBG game. As a result of its addictive nature, it has adverse effects on physical and psychological health. Hence, the government decided to take this action. However, recently, the Federal Minister for Science and Technology Fawad Chaudhry opposed the ban on it.